Eileen Gray (1878 - 1976) was a notable design luminary, an early pioneer of modernism and a woman whose work was without parallel.

Despite her exceptionally enlightened mind, Gray was forgotten for many years (perhaps because she was a woman in a male dominated field). To her credit, Eileen Gray was independent, determined, a universal free spirit, a creator and a visionary, a woman who chose to stand alone and desisted from being part of any contrived ‘movement’.

Born in 1878 into a wealthy Irish-Scottish family in Ireland’s County Wexford, Gray’s creative talents matured at a young age; in fact, she was one of the first women to study painting at London’s Slade School of Fine Art. She achieved critical acclaim for her work in traditional Japanese lacquer art, in which the simplicity of her patterns generated sharply delineated forms with geometric adornments. This art form was to inspire Gray’s iconic hand-lacquered Brick Screen.

Eileen Gray’s work found itself at the heart of modernism - a movement she actually helped to define - and garnered praise from her peers, most notably the French architect Le Corbusier. By 1923, Gray decided to concentrate on architecture, coaxed by the Romanian-born and Paris-based architect and architecture critic, Jean Badovici. In 1924, they worked on the construction of her much acclaimed Roquebrune-Cap-Martin located E1027 house, a masterpiece for which she designed the furnishings, including the famous adjustable circular glass table and Bibendum armchair.

Gray’s legacy spans eight decades of creative output, her achievements in drawing, design, architecture, furniture-making and lacquer, amongst others, representing a veritable tour de force. With that said however, sadly Gray lived many years of her life in seclusion, as she was shamefully forgotten and excluded by the worlds of architecture and design (including Le Corbusier’s repugnant silence about Gray creating E1027, leading to a misattribution of credit for the villa). It wasn’t until 1968, when her career came to light through an article published in Domus magazine by the renowned architectural historian and critic Joseph Rykwert, that Eileen Gray once again became a prominent figure. In the early 1970s, Gray then went on to work with Zeev Aram, the owner of Aram, a distinguished anchor of the London design scene, to bring a number of her archive designs back into production; in 1973, Aram was granted worldwide rights by Eileen Gray to manufacture and distribute her designs.

Today, Eileen Gray’s star shines brightly. The 2014 Architecture & Design Film Festival is celebrating its sixth season in New York City with a world premiere of the film Gray Matters on 15th October 2014. Directed by Marco Orsini, this is an exemplary and engaging documentary about the story of a woman, an oft disregarded design heroine and one of the 20th century’s most prominent and pivotal modernist designers. Gray Matters strives to uncover and explain the enigma surrounding Eileen Gray, charting much of her artistic life journey - from ''early triumphs'' through to ''middle-aged obscurity'' and her ''re-discovery and acclaim''. The film talks with those who knew her personally (including Joseph Rykwert and Zeev Aram) and those who have dedicated themselves to understanding her life’s work. Gray’s architectural triumph, the now restored E1027 villa, also plays a central role in a film, where a ''compelling account of inspiration, rivalry, jealousy, neglect and rehabilitation'' is told (from the Architecture & Design Film Festival). Gray Matters documents the journey of a private and complex woman and the aesthetic drama that marked much of her life. An icon. An innovator. An initiator. Eileen Gray’s story is one that truly does matter.

What do you appreciate even more about Eileen Gray since making ''Gray Matters''?

Her approach to design with regard to how the everyday man lives or would live in the near future. Her ability to grasp this, for me, is mind-blowing. Eileen Gray was not just modern in her day, but she is modern today.

What do you think Eileen Gray would say to you were she to watch this documentary?

She would probably disagree with my edit choices and most likely wouldn't understand what all the fuss was about. I can't remember who told me they were with her while touring an exhibition of her work. Eileen asked the curator for a pair of scissors to cut the tassels from a table she made for couturier Jacques Doucet called the Lotus Table. They stopped her of course. I think Philippe Garner says it perfectly in the closing of the film.

What was your own personal impression of Gray’s E1027 house and its history? How would you describe the feeling and emotion of filming there?

E1027 has a complex history, both during Eileen's life and beyond. It holds much controversy including the Le Corbusier murals - which by the way - if they weren't there, the house would not exist. I have been to the house for research purposes both prior to filming and after filming. Both times I visited the villa felt sad, empty and alone. The day I filmed though, the house was alive; it was full of people who recognised the beauty of E1027. It felt as it might have been when Badovici lived there and held cocktail parties for the movers and shakers of the European architectural elite. I hope that one day the house can be reopened to the public - as planned - and that Gray can receive the credit she deserves for creating such a modern masterpiece.

Eileen Gray’s life and work was intricate, involved, intimate and in many ways infinite. With all that you’ve discovered and observed in the making of "Gray Matters", can you distil Eileen Gray’s legacy into a few words?

Eileen Gray understood how today’s man would live, and designed for this.

''Gray Matters'' is the narrative of one incredible woman’s journey. It offers the viewer various insights and lessons, asking them to contemplate and appraise many interesting questions surrounding Eileen Gray. What do you hope the viewer will take away with them after watching it?

For those familiar with Gray's work, they will walk away with an in-depth insight of her complex life. For the average man who is not so focused on architecture and design, Gray Matters will hopefully awaken their inner design spirit and show just how much influence Gray's designs had on how we live today.

What is your favourite Eileen Gray moment, accomplishment or design?

Without a doubt, the Block Screen (also called the Brick Screen). Its architecture, design, the use of an old Japanese lacquer technique, its modern aesthetic… it is simply breathtaking. I want one! 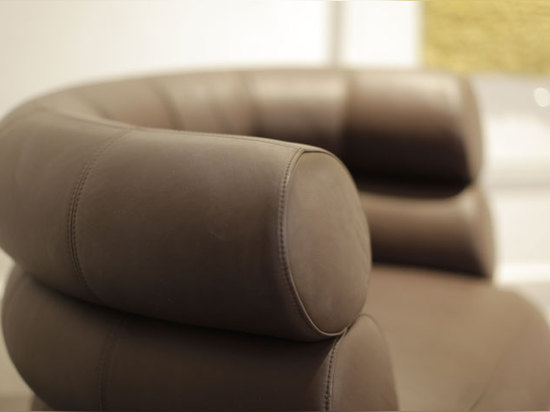 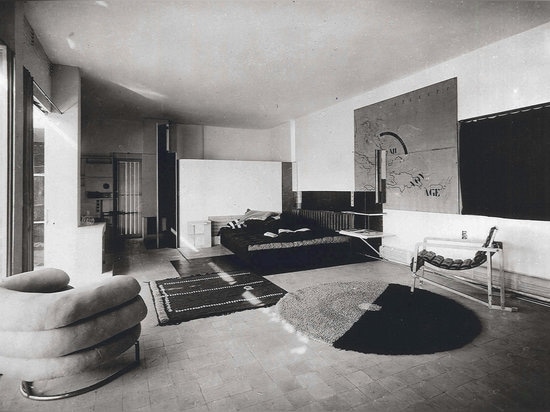 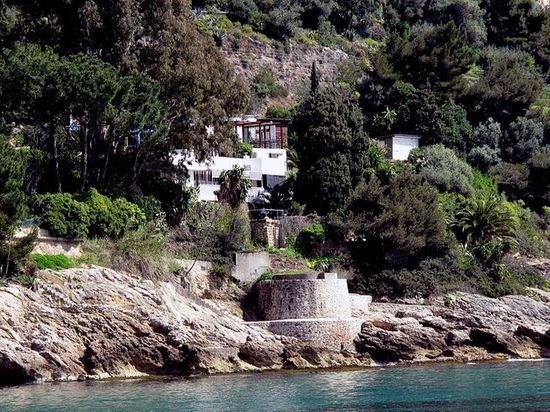 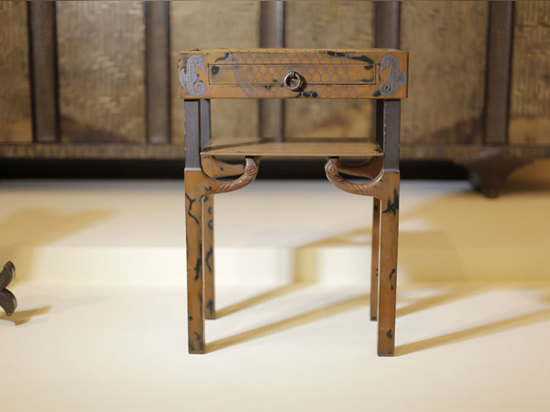 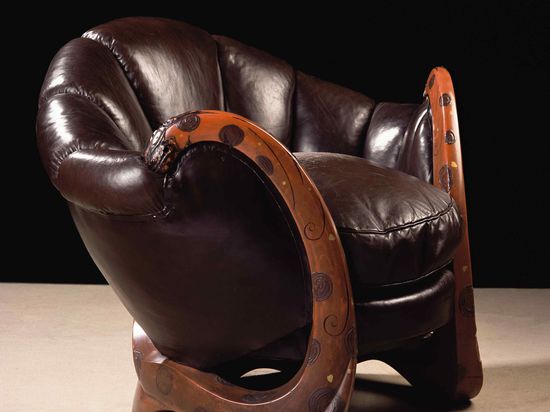 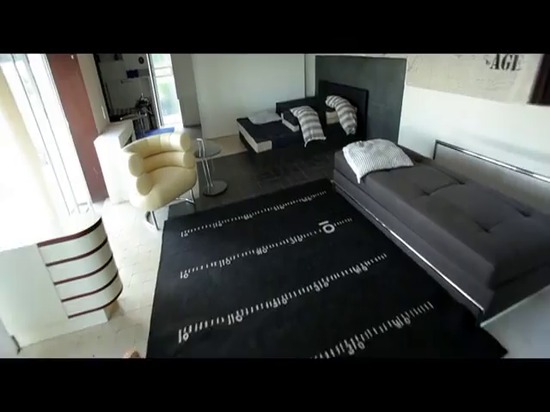