Milan 2015: British designer Tom Dixon's series of new products, including wingback chairs and "hallucinogenic" globular lamps, will be sold directly from his exhibition at an abandoned theatre in Milan next month.

Dixon will present his latest designs in a "temporary and contemporary selling space" called The Cinema, as part of the designjunction show at Casa dell'Opera Nazionale Balilla.

Rather than exhibiting prototype products earmarked for sale later in the year, Dixon is showing brand new pieces that will be available to purchase on site.

"The resourceful design entrepreneur in the modern age is now committed not just to the creation of an artefact, but also to the communication, contextualisation and commercialisation of their ideas," said Dixon.

"The latest newness is no longer just a prototype on a pedestal but innovation available instantly – to buy now or to have delivered anywhere," he added.

The designs include Melt, a blown-glass pendant lamp shaped like a sphere that has softened through warmth.

Designed in collaboration with Swedish studio Front, the distorted globe comes with a copper, chrome or gold-coloured finish."Translucent when on and mirror-finish when off, it emits an attractive, mildly hallucinogenic light," said a statement from Dixon.

Another new spherical pendant lamp called Lens is made up from a series of prismatic glass triangles, which reference the curved Fresnel lens used in lighthouses to emit beams over long distances.

The glass portions refract the internal light source onto surrounding surfaces, creating an effect Dixon describes as "disco glamour".Dixon will also debut a seating range that features designs based on the 17th-century wingback chair, with curved lobes on either side of the back, and the smaller 18th-century balloon-back chair that is nipped in to create a waist just above the arms.

Both pieces are supported by solid oak or copper legs and upholstered with fabrics from Danish company Kvadrat. The Wingback range also includes an ottoman and a sofa.

"These refined hybrids have been updated and redefined for the grandest banquets or as chairs for the fireplaces of members clubs or your living room," said Dixon's statement.

All of these products will be exhibited as part of a series of installations and light shows at The Cinema, which is also set to feature an accessories shop and a VIP lounge.

Designjunction will take place from 15 to 19 April at Via Pietro Mascagni 6 during Milan's design week. 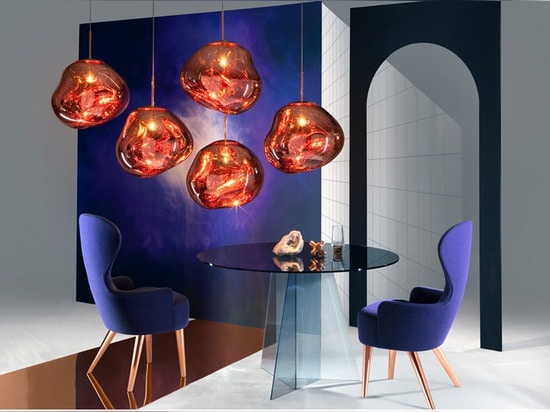 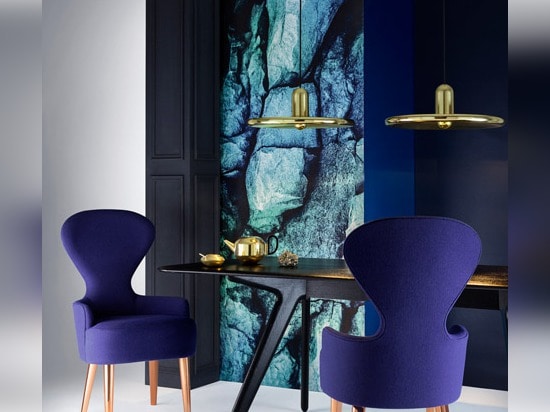 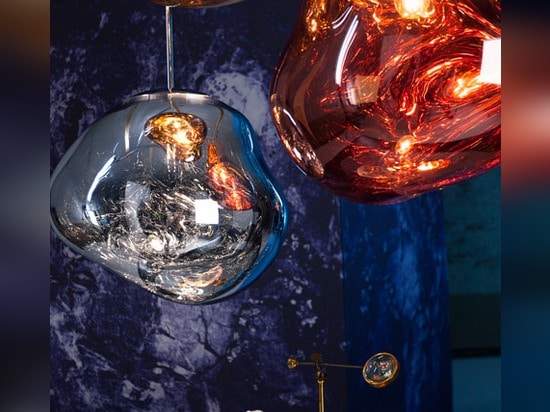 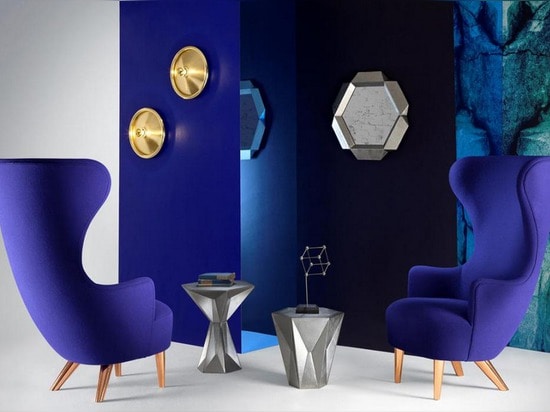 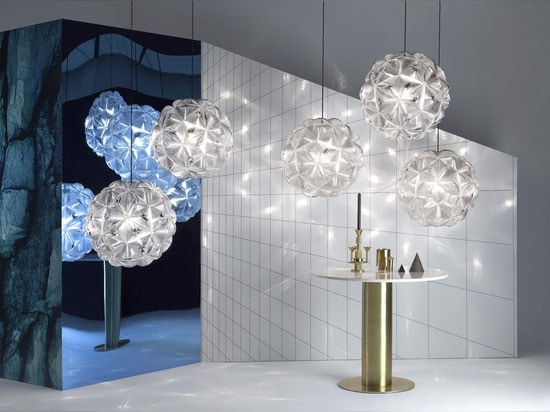 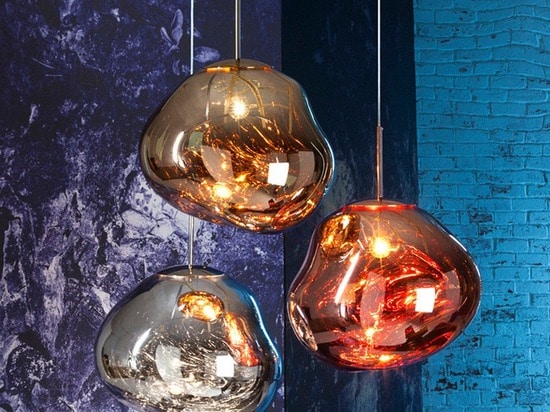