The shit museum in piacenza documents the history of feces

Located in the northern italian province of piacenza, the castelbosco farm works to produce milk for the popular grana padano cheese.

it is home to 2,500 pedigree bovines that each day produce around 30,000 liters of milk – and 100,000 kilos of dung. as a way to benefit from this most natural of resources, farm-owner gianantonio locatelli has transformed the site into a futuristic ecological and industrial project, known as ‘the shit museum’.

from the waste, locatelli obtains methane, fertilizer for the fields, as well as raw building material for plaster and bricks. using the most advanced forms of technology, the processes serve to both reduce atmospheric pollution as well as the distribution of soil nitrates.

in addition to the vast quantities of machinery on site, the neighboring castle is home to a series of manure-inspired installations that celebrate the the ability to transmute natural substances, and reestablish a healthier relationship between man and nature. the castle’s ground floor is kept warm thanks to the heat exchange of the engines that generate energy from poop-produced methane.

the museum takes guests on quite a journey; from the dung beetle, considered a divine animal by the egyptians (and the symbol of the museum), and the use of excrement in architectural constructions in the most far-flung corners of the planet, right up to the latest scientific research projects that draw on the use and reuse of excrement.

‘few phenomena are so rich in material and conceptual complexity as the cultural history of shit‘, explains the museum. ‘the shit museum is an agency for change, a research and data-collection institute, housing documents and information on excrement in culture, technology and history. it also has an enzymatic role: it dialogues with artists, scientists and institutions on ideas and projects linked to the value of faeces and its endless uses, both current and yet to be imagined.’ 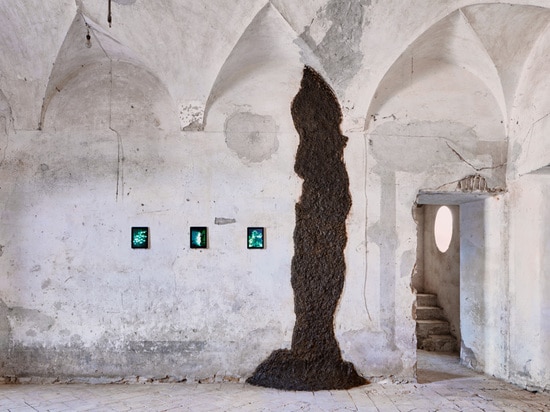 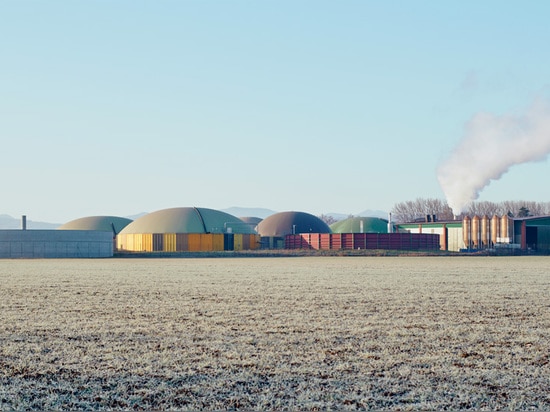 the farm is located in the northern italian province of piacenza 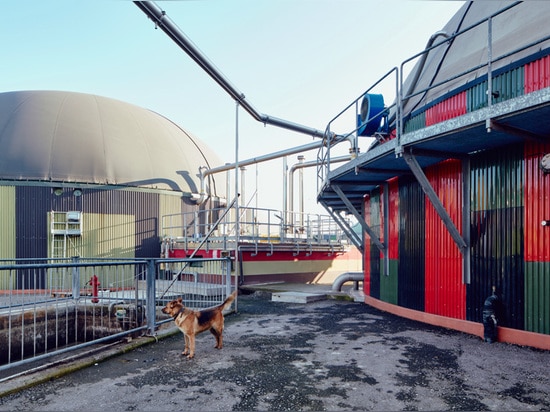 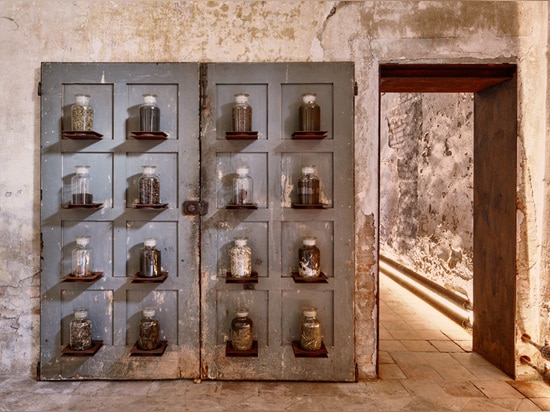 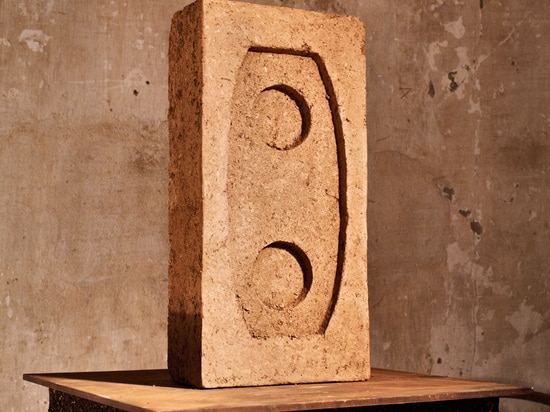 the raw material can be used for plaster and bricks 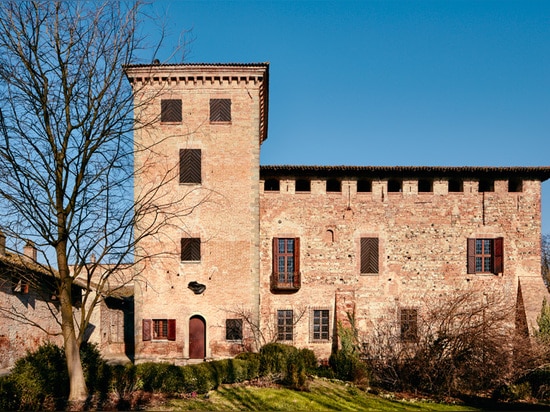