The May special issue, that comes from an idea of Domus’s publisher, Giovanna Mazzocchi, and is guest-curated by Fulvio Irace with Leonardo Sonnoli as creative director recounts Italy’s peculiarity, its presence outside the country, its industrial excellence and the territory.

This issue is divided in seven sections: Seen from afar with the photograpic project by Martin Feiersinger and an exhibition on the Coliseum iconography. Italy outside Italy features Gio Ponti’s Villa Nemazee in Teheran, now in a dangerous situation; Renzo Piano Building Workshop’s project of the Columbia University Manhattanville in New York and several projects for Techint around the world by Caruso Torricella Architetti.

The section Un unexpected side of Italy is a survey on the excellence of Italian industry with texts by Chiara Alessi and Francesca Molteni, includes a history of la Rinascente, and a text by Vanni Pasca on design schools. 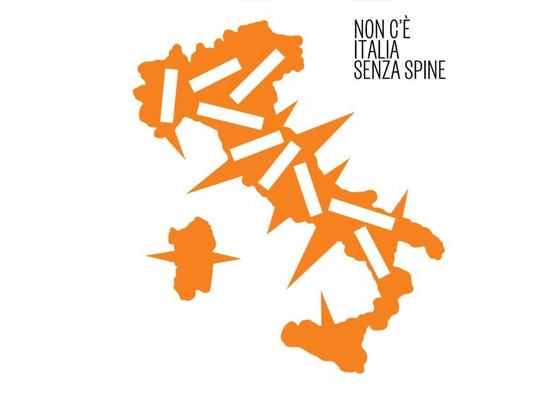 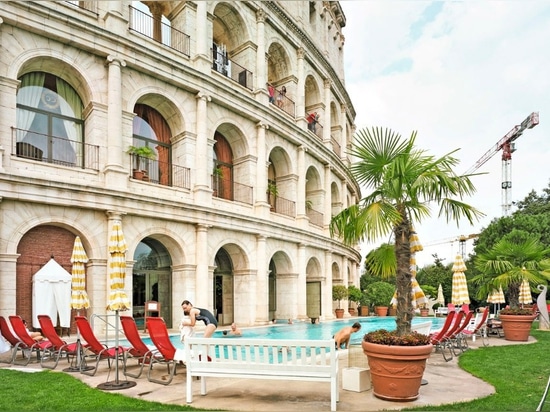 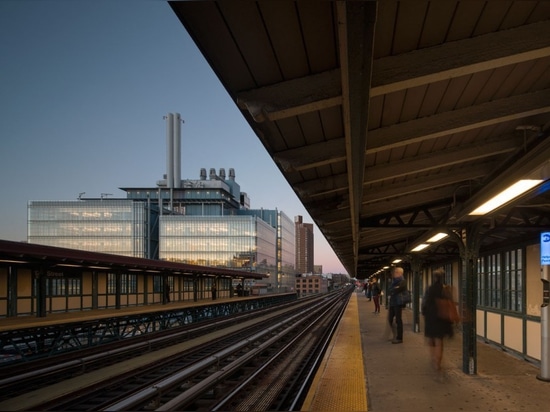 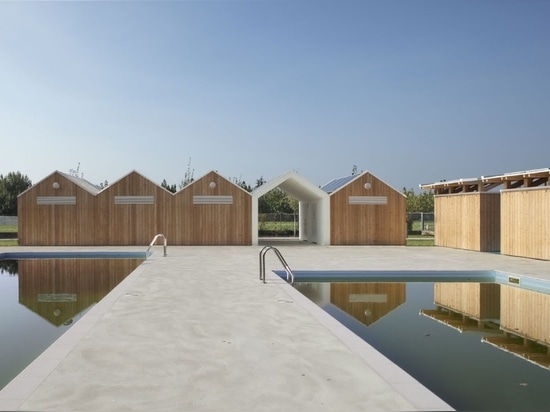