A-Pex was developed based on feedback from futurology workshops and consumer tests. The spout, which can be rotated through 360 degrees, and an easy-to-clean aerator that can be rubbed clean make the basin mixer particularly appealing. Its specially developed control mechanism works in the same way as a thermostat with separate temperature and flow controls. To avoid getting water on the side of the washbasin, the adjustment handles have been placed on top of the mixer, directly above the washbasin.

Statement by the jury

»The unusual shape of A-Pex allows for a new and innovative use of a mixer.« 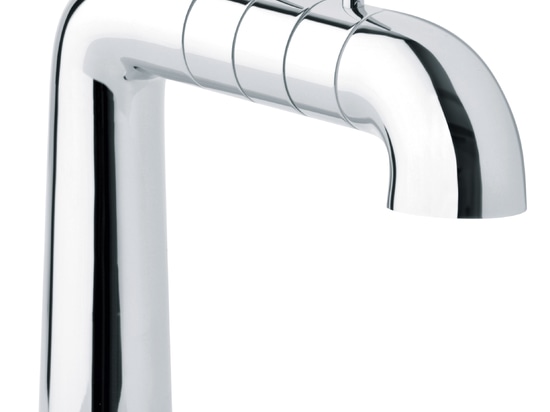