Michael Neumayr design for Dornbracht an energetic and minimalist dome with four flow modes, from the circular shower that embrace the body cocoon-like to a summer rain.

Heavenly waterfalls under which usually naked models poses and stretches gracefully, or keep rolling, or even – without those type of sandals any tourist about to pack for Lago di Como would put into the suitcase before the passport – move effortlessly on the slippery surface. How many times did we see them, and cursed them, those advertising pictures of faraway travel spots and wellness? While cringing at the look of our worn and encrusted shower head. Anyway, it would be more suitable not to be hostile. At least since the new Aquamoon shower system by Dornbracht is around town. Even with all the modesty in the world is very unlikely once is installed at home that someone would restaint from taking pictures that would illustrate how worderfully paradisiac Aquamoon is. Don’t you think so? Let’s take a close look at it and see if its description lights your enthusiasm beyond composure.

Forget about the shower head and imagine four newly-developed flow modes descending from a dome built in the cealing, one of which could Embrace you like a cocoon. All this combined with different boost energetic lighting scenarios. But, just because we are referring to Aquamoon as a paradisiac device, it wouldn’t be so far fetched to consider this lighting scenarios also as a divine sign. However, with your hands free except maybe for a sponge, the simple question Aquamoon asks you is: which waterfall to relieve the tension of the day? Like I said before the modes are four, but with Embrace already introduced the ones left out are the impetuous flow (also known as Queen’s collar, to get rid of day’s work troubles in a minute), the dance of Aqua Circle and the rain effect of Tempest –summer rain mind you, despite the name. These are four irreplicable modes by Mother nature, al least in a matter of minutes. And for you, more flow options to immortalize with you as a star. All you need is a green backstage to enhance the Aquamoon power, something more that just hanging plants. But now that you saw and understood Aquamoon, there is no need for me to give further advices. 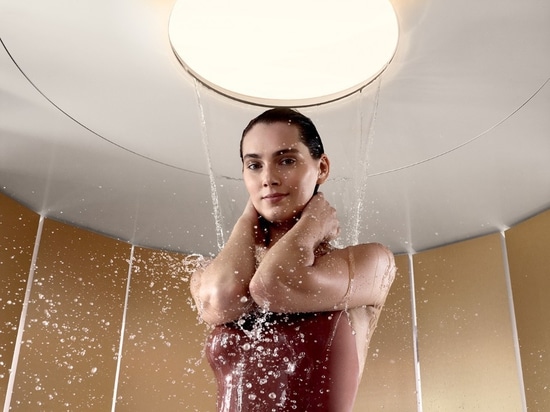 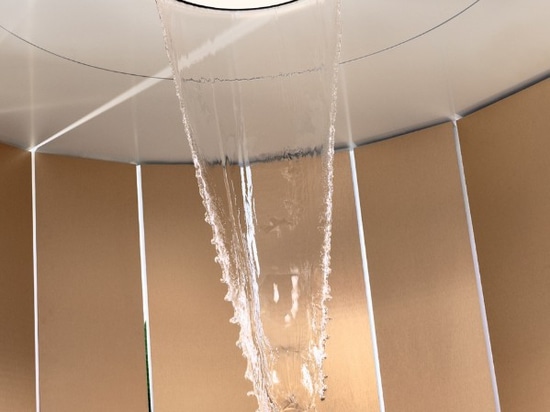 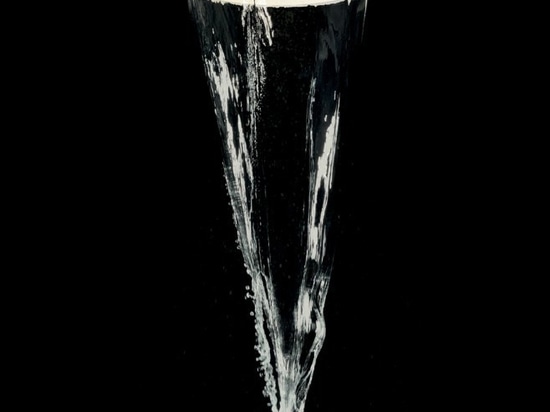 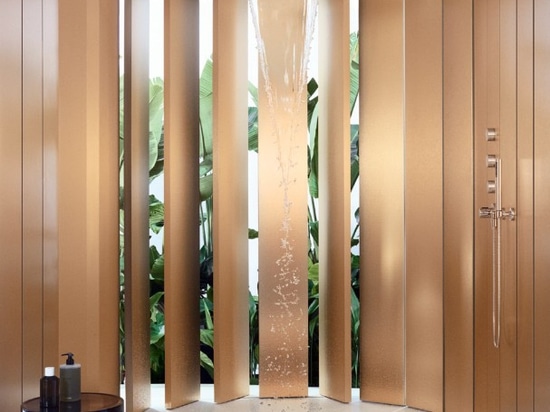 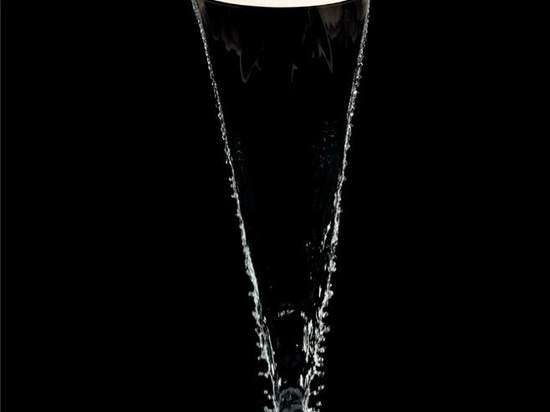 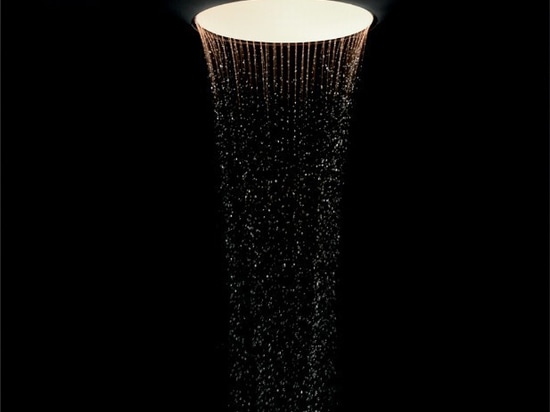 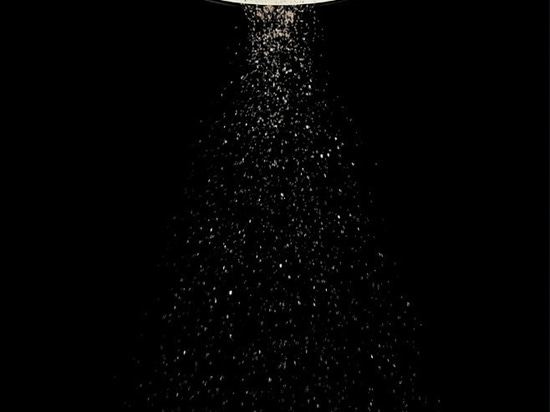