Presented in partnership with MEXTRÓPOLI, a global festival of architecture and urbanism hosted by Arquine magazine, the exhibition is an in-depth survey of SOM’s structural engineering practice, its integration with SOM’s architectural design, and the firm’s long tradition of collaboration with visual artists.

For more than eight decades, SOM has explored the poetics of structure through continual examination and experimentation. SOM: Arte + Ingeniería + Arquitectura reveals the concepts and forms that stem from SOM’s integrated practice of engineering, art, and architecture. The exhibition explores the idea that engineers, architects, and artists alike practice a poetry of inquiry, experimentation, and ingenuity. A lineup of structural models at 1:500 scale, juxtaposed with the venue’s historic architecture, puts SOM’s groundbreaking projects on display.

The installation features some of SOM’s most innovative recent work around the world, such as BBVA Bancomer Operations Center and Bio-Esfera in Mexico, the New United States Courthouse in Los Angeles, and Poly International Plaza in Beijing, alongside influential and pioneering projects designed throughout the firm’s history, including John Hancock Center, Willis Tower, and Burj Khalifa. Selected for their continued influence in the realm of structural design, these buildings all responded to periods of rapid urban growth and represented the most advanced building technology of their respective eras.

Through hand-drawn sketches, interactive sculpture, immersive video, and a lineup of more than 30 structural models, the exhibition gives insight into SOM’s practice, past and present, as it seeks to address physical and environmental challenges with concise and honestly expressed solutions. The exhibition surveys SOM’s long tradition of collaboration with visual artists and showcases models, drawings, and ephemera. The exhibition highlights collaborations between SOM and artists such as Pablo Picasso, James Turrell, Jaume Plensa, James Carpenter, Janet Echelman, and Iñigo Manglano-Ovalle.

With nearly 50 projects in Mexico, SOM has a long-standing presence in the region. The firm has recently completed the Operations and Data Centers for BBVA Bancomer in Mexico City, as well as Bio-Esfera in Guadalajara, and maintains a portfolio of ongoing work that includes structural engineering, urban planning, and architecture projects in cities throughout the country. Currently, the SOM structures group is working on five new large-scale, mixed-use developments in Mexico. SOM will also present a program of lectures and panel discussions throughout the duration of the exhibition.

During MEXTRÓPOLI, visitors to Mexico City can attend various lectures with SOM Structural Engineering Partners William F. Baker and Mark Sarkisian, learn about Felix Candela on a walking tour of the city with William F. Baker, and attend SOM Urban Design and Planning Partner Douglas Voigt’s keynote lecture. Additional events and lectures will be scheduled during the run of the exhibition. 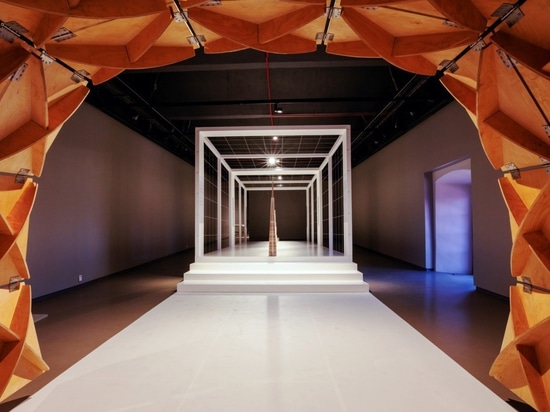 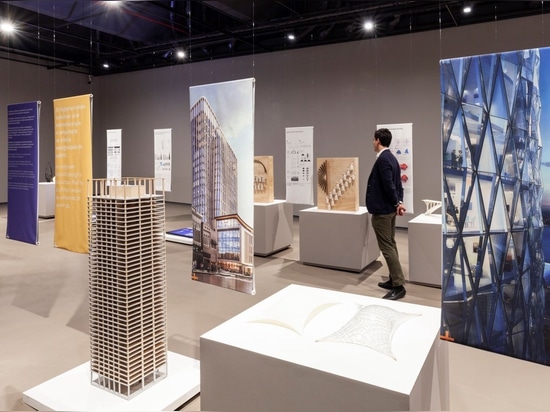 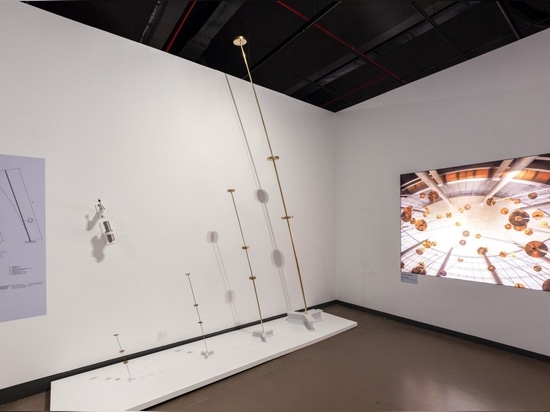 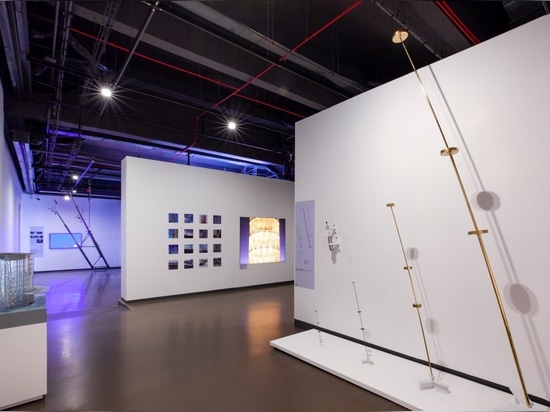 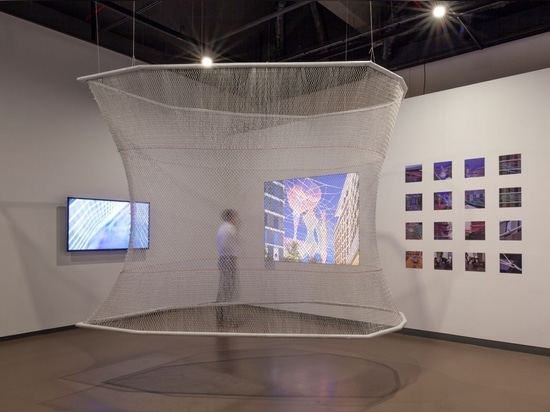