New Delhi (/ˈdɛli/, Hindi pronunciation: [dɪlliː] Dilli), the capital of India – is the seat of power of the largest democracy. This city has been continuously inhabited since the 6th century BC

It has been occupied, demolished and re-written several times, particularly during the medieval period till the last century. This region is now a host of sprawling built masses and various emerging megacities. The history of Delhi as the political capital of the country has been highly dynamic. And the way the city looks today was much much different from its projected future in the last century.

Connaught Place, fondly called “CP”, practically forms the City Centre of Delhi. Conceived as a commerce hub or CBD by the British it has been constantly growing and becoming one of the most vibrant recreational and institutional space attracting local, regional and international visitors throughout the year. CP then slowly became a hub of many things – Social (Circus, Events, Protests, etc.), Political (Rallies, Parades, Road Shows, etc.), Cultural (Celebrations, Festivals, etc.), Economic (Workplaces, Business Centers, etc.) and Accessibility (With all the national highways passing through CP).

The sprawling circular market was the largest of its kind in India. The structures have been continuously transformed by the inhabitants/tenants/shop owners while keeping the external skin same. The market has been consistently trying to keep up with the information age by providing many digital services/facilities to keep people hooked. This has kept CP relevant reflecting its compatibility to the needs of today. This exhibits one of the key properties of New Delhi, being the city of change.

On the flipside, the structure already has started to crumble because of losing strength and usage violations by its tenants. A series of maintenance activities have to be done every day to make sure the market is still in shape. But the insides are decaying considerably making it impossible to ensure 100% safety of its occupants. Being the CBD, it’s lack of performance/innovation/growth/scalability is also hindering the primary purpose of the place. But its heritage ties and nostalgia make it impossible to even think of a different outcome that will change its existing image in any manner. How would the next century of this place be, under such an existential question?

Connaught Place, today is popular as a public market which is built in Colonial style architecture. The building forms two concentric circles. Seven roads connect the outer circle and inner circle. The outer circle holds hotels, shops, restaurants. The middle circle has banks, exchange houses, offices and other corporates. Inner circle hosts various shops, eateries and entertainment spaces, with a gigantic park in the center. CP now is much much more than a market to the people of New Delhi. The site for Neo DelhiUC is located in Connaught Place, New Delhi. Source and images Courtesy of Commun. 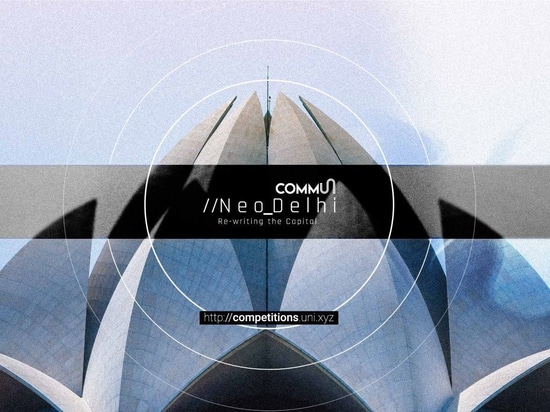 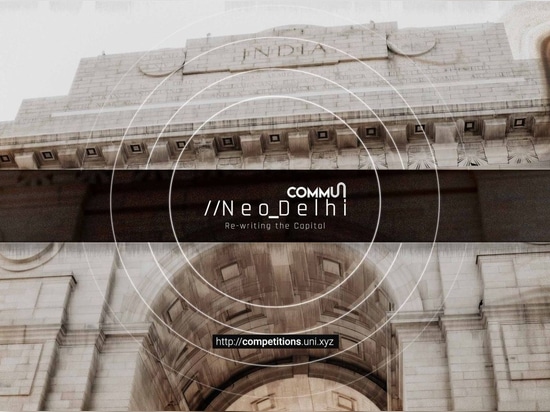 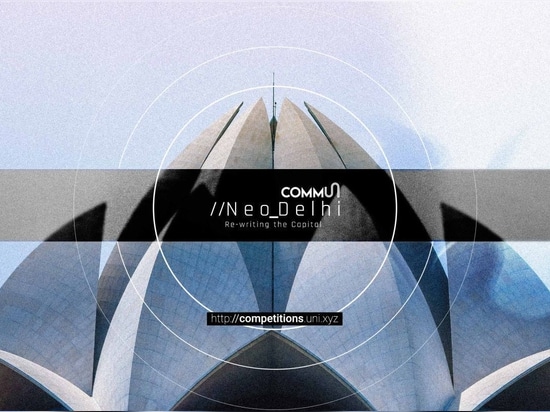 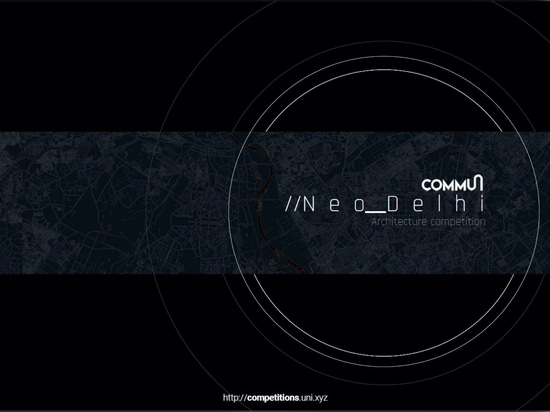