Antireality Designs A House Sunken In The Water With Thin Stilts

Antireality, a company focusing on a conceptual world built on the basis of abstract ideas about reality, has designed a Bath House sunken in the water with thin stilts.

Named Bath House, the house is designed as a red lattice with small terraces to jump into the water. Set within the ocean, thin stilts carry the whole structure and accommodate people in different levels.

The structure can be perceived both as an observatory and an outdoor living space floating in the air. The upper part of the structure also accommodates place for birds and ocean animals to live in.

"For me, nature is one of the main sources of inspiration. Both direct observation and perception of nature by means of other creators, captured in the form of e.g. photographs or paintings. My design ideas are frequently stimulated not only by intriguing forms created by nature, but also by attempts to embed architectural structures into the natural context," said the founder of Antireality.

"Combining matters that are so different is an extremely interesting process based on an attempt to find the balance between the original form of the surroundings and the architectural creation."

"In Antireality, I like to imagine the natural context in an abstract, often even a fairy tale-like form that stands out well from the actual dimension of this space at the same time. The impact of the surroundings is also visible during the creation of visualizations where the imaginary world plays the key role in the final visual expression."

"In terms of style, I remain ceaselessly fascinated by modernism. Despite the fact that this inspiration is not always direct, this style has had a strong impact on my sense of aesthetics, due to which I happen to draw from various works created during this period," added Antireality.

Antireality is a conceptual world built on the basis of abstract ideas about reality. It is a space that escapes realism and pragmatism and is dedicated to exploring ideas that oftentimes can be neither adapted to the existing reality nor implemented. Images are a record of my mental journey through the fictional world of Antireality.

This journey is not only a search for nonstandard ideas, but also inspiring paths of visual expression. The alternative world of Antireality is characterised by the absence of limitations and standards, it is an experimental space that at times borders between dream and reality. Antireality is a diary of my architectural imaginations and non-materialised ideas aiming to stimulate recipients’ imagination. 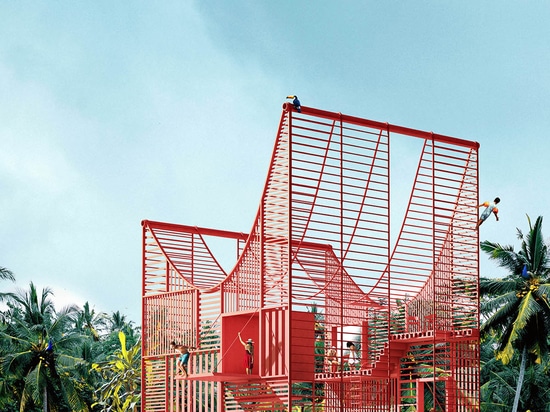 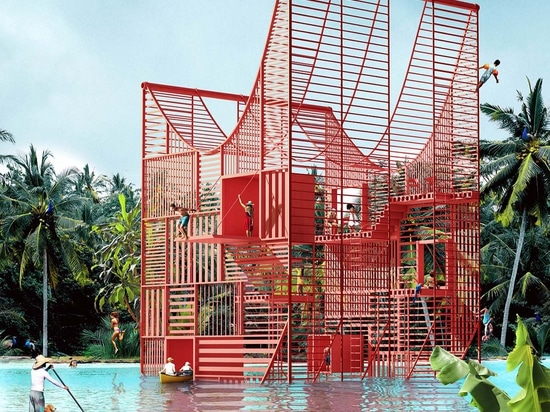 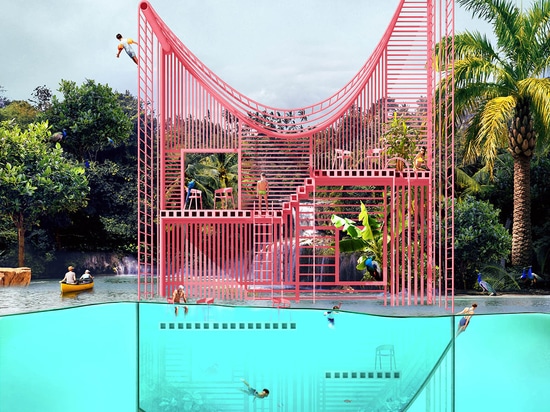