According to a press release, the project will bring into being four new jail facilities in Manhattan, Brooklyn, Queens, and the Bronx. These facilities will be designed to house 3,000 people. The jail tower projects represent the city's attempt to reposition its carceral system as the Rikers Island complex begins to close down.

According to the press release, DDC is asking firms to submit a Statement of Qualifications (SOQ) in response to the RFQ that will be used to create a short-list of firms that will then be asked to respond to a Request for Proposals (RFQ). Up to three design-build teams will be selected through the RFQ process per project, according to DDC, of which there are a total of seven potential projects. These short-listed teams will then compete for the contracts to execute the needed work, which includes the demolition of two jail complexes in Manhattan and Brooklyn, the construction of a temporary "intake facility" in Manhattan, and the design and construction of the four new jail facilities.

DDC Commissioner Lorraine Grillo explained in a statement: “In evaluating responses from firms that want to contract with us, DDC will emphasize a proven history of exceptional performance along with good labor relations and the ability to meet important diversity goals, while seeking innovative designs for buildings that will become civic assets in the years to come.”

Last year, AECOM was awarded a $107.4 million contract to serve as the Program Manager for the redevelopment project that will oversee the work of the design-build teams that are ultimately selected to design the new jails.

The Borough-Based Jails plan, billed by DDC as "a once-in-many-generations opportunity to build a smaller and more humane justice system," comes as the city experiences historically low levels of crime and incarceration. The proposal represents, according to DDC, an attempt to bring "dignity and respect" to the city's criminal justice system through a system of distributed jail facilities slated for sites located adjacent to or beside existing court facilities. In addition, the related closure of Rikers Island will decommission one of the country's most notorious and inhumane prison complexes where roughly 10,000 people were incarcerated as recently as 2010. Vox reports that the jail's population fell below 7,000 people in 2019 for the first time since 1980.

The plan has been firmly opposed by a variety of groups representing the prison abolition movement, including No New Jails NYC and Decolonize This Place. Those activists argue, in part, that the funds being used to build the jail facilities would be better spent as direct investment in local communities. They also oppose the over-policing of New Yorkers of color via aggressive fare enforcement efforts on the city's public transit lines and on the streets themselves. 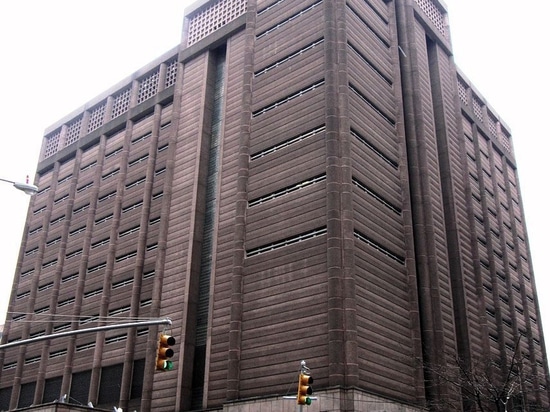 The Manhattan Detention Complex, also known as "The Tombs," designed by Urbahn Assocs. and Litchfield-Grosfeld Associates in 1989. 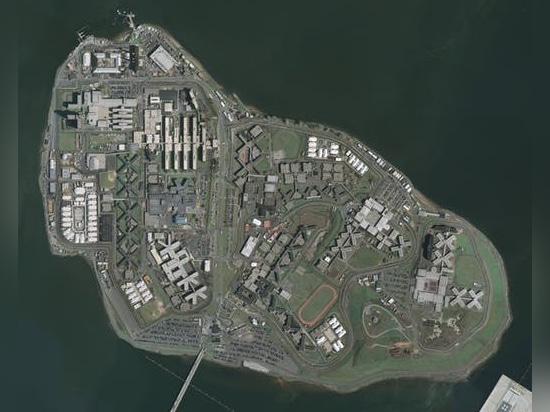 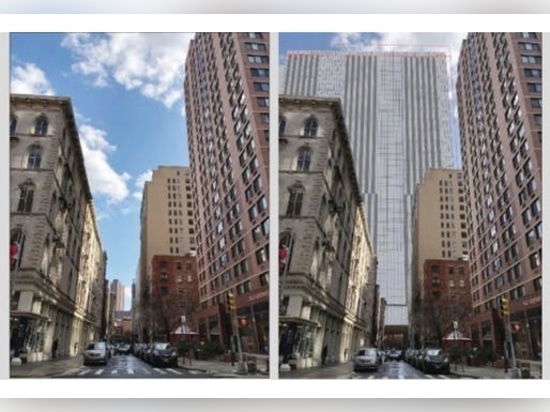 Before and after views showing one of the proposed jail complexes. 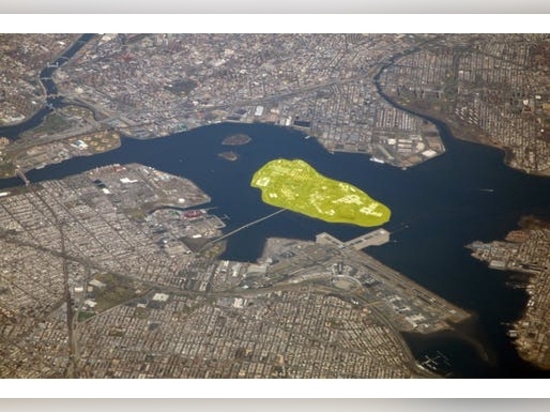