Recognized as the creative world's "jack of all trades," Virgil Abloh's multidisciplinary approach to design has positioned him as one of the industry's top rising talents.

Over the last decade, his impact on the music and fashion industries has quickly created a robust following for the 39-year-old designer. Abloh's most recent venture outside of the fashion world pivots away from clothing, slightly, and toward concrete furniture pieces that retain his trademark nods to street culture.

Abloh's furniture collection, "Efflorescence," showcases seats, coffee tables, and vases crafted from hard, concrete shapes embellished with bright graffiti and porous geometries. In addition, companion pieces include large, steel mirrors filled with holes that offer wavy and distorted reflections. The Brutalist-lite collection includes a total of 20 pieces on display at Galerie kreo in Paris, France. According to a statement Abloh shared with WWD, "concrete is a universal material, you can make it all over the world."

Much of the collection's influence, according to the designer, is taken from skate ramps and other everyday concrete elements found within urban landscapes. Abloh shared with WWD that designing furniture is something he's been doing since his days in college. With a Bachelor's degree in civil engineering at the University of Wisconsin-Madison and a Masters in Architecture from the Illinois Institute of Technology, Abloh is no stranger to structural forms, fabrication, and design.

Despite Abloh's pervasive cultural relevance, some in the architecture community still question his acclaim—Abloh isn't technically an architect, and many people simply recognize his work as an extension of the world of fashion—but his impact on contemporary design and pop culture are insurmountable. Whether its giving lectures to packed houses filled with architecture students, collaborating with manufacturers like IKEA, or continuing to push forward the architectural nature of his work, Abloh remains one of the freshest and most provocative voices in design, especially among younger designers.

There may not be a concrete answer (no pun intended) as to why Abloh's works still pull at the heartstrings of architects and designers, but maybe this is what adds to the allure of his work. At the very least, Abloh's continued creativity within the realms of music, fashion, and design, goes a long way toward showing the creative scope and material flexibility of an architecture education. 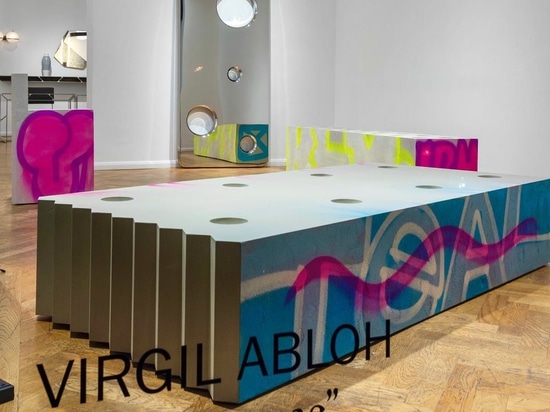 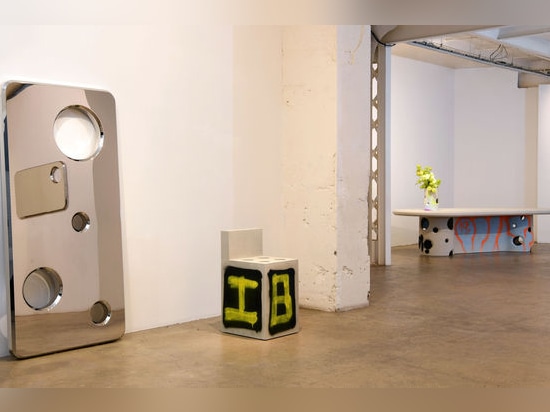 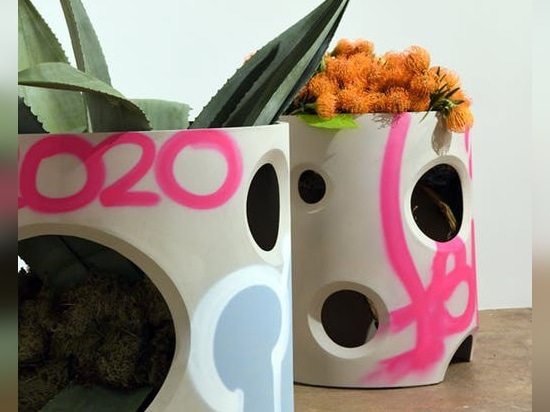 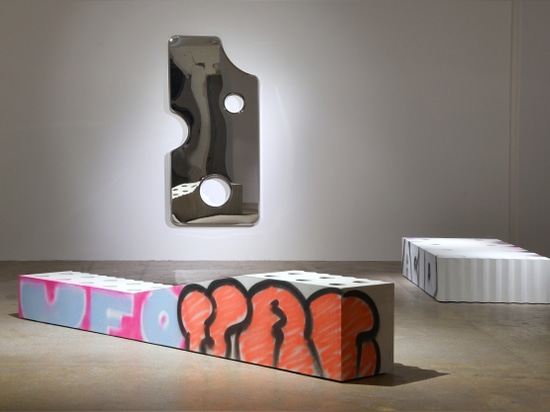 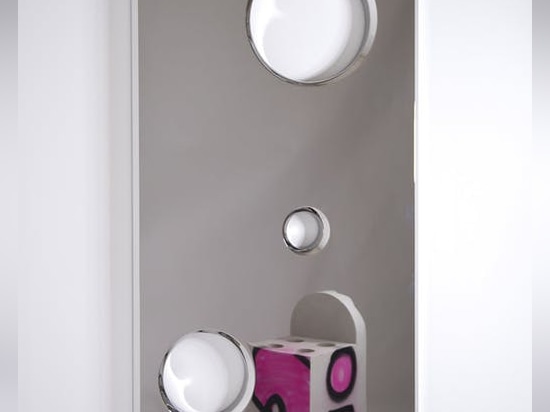