This modern art museum was once a cheese factory in Arkansas

In Bentonville, Arkansas, a giant factory that once processed cheese for Kraft Foods has been given new life as The Momentary, a modern art museum satellite to the Crystal Bridges Museum of American Art.

Chicago-based Wheeler Kearns Architects led the adaptive reuse project, which has carefully preserved as much of the existing structure as possible while introducing contemporary additions. Like the building, the landscape also follows sustainable design principles and was created in collaboration with Tulsa-based Howell Vancuren Landscape Architects to purify and clean rainwater through a bioswale system.

Officially opened on February 22, 2020, The Momentary was conceived as a cultural hub for contemporary international art with both indoor and outdoor areas. The oldest part of the original 63,000-square-foot decommissioned cheese factory was converted into The Galleries, an area spanning more than 24,000 square feet. The old fermentation room was converted into a 100-seat black box theater, called Fermentation Hall, while the former milk intake room has been renamed the RØDE House, which serves as a 350-seat multidisciplinary performance space that can be closed or partially open-air. The employee lunchroom has turned into a social space called The Breakroom.

New additions to the building have been differentiated with materials like steel and glass. An example of this can be seen in the museum’s 70-foot-tall vertical element, dubbed The Tower, which is the largest space in the program. It builds on multiple pre-existing intermediate mezzanines and is topped with a Tower Bar surrounded by panoramic views. Gallery space extends to the outdoors, including sculptures, courtyards like the Arvest Bank Courtyard and the 24,000-square-foot Momentary Green.

“The design centers on authenticity,” said Calli Verkamp, lead project architect at Wheeler Kearns Architects. “Embracing the history of the site, it maintains the industrial integrity of the building and preserves the connection between past and present that it represents for the community.” 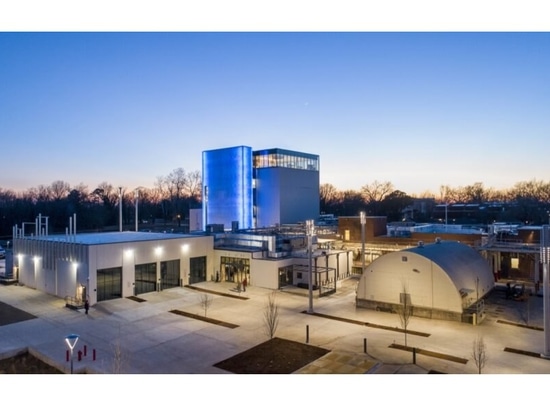 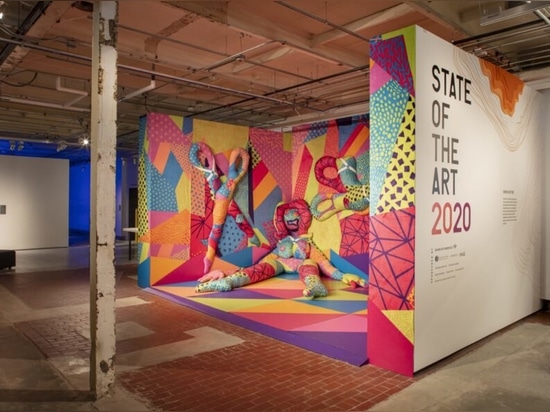 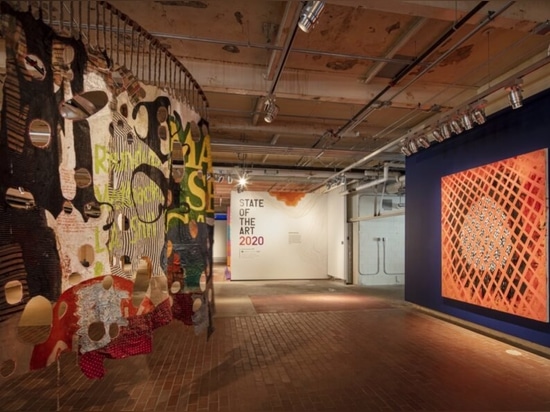 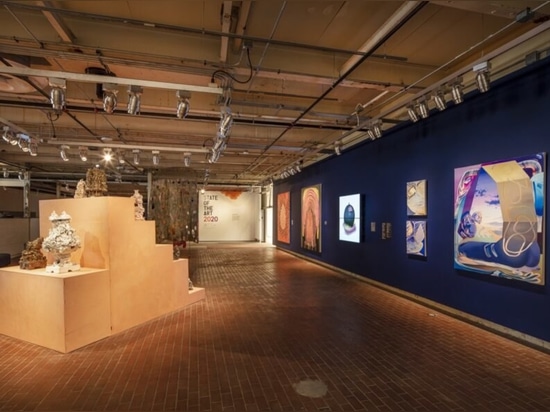 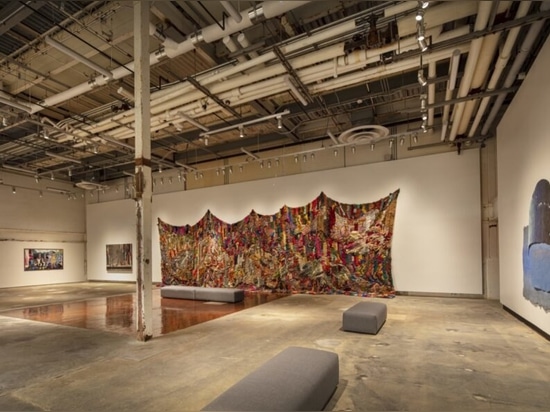