We remember and celebrate the life and work of esteemed architect, urbanist, critic and educator Michael Sorkin, who passed away on the 26 March 2020 in New York

At a time when the world is submerged in uncertainty, the loss of Sorkin’s brilliance and generosity is felt all the more sorely. A lifelong advocate for social justice and champion of sustainability, the ideas that he developed and communicated through his architecture and written works – such as green roofs, vertical farms and sustainable energy sources to name a few – were ahead of their time. His work addressed how architecture could build a more just and equitable world and he spent much time making unsolicited plans to improve his own beloved New York City where he lived and worked since 1973.

At his eponymous architecture firm, Michael Sorkin Studio, his team worked across all scales with a special interest in the city and green architecture. Recent projects saw the studio working in China creating masterplans for new cities and districts that weave green spaces and agriculture into their urban fabric. Closer to home the studio had recently been named as a finalist in a competition to design affordable housing for an infill site in Harlem.

Terreform, the non-profit research group that Sorkin founded in 2005 along with its magazine Urban Research, was dedicated to examining the ways in which cities could become more equitable, sustainable, and beautiful. He published over 20 books exploring these subjects and contributed to countless magazines and newspapers including the New York Times and Wall Street Journal. Many fondly remember him as a writer for the Village Voice where he served as architecture critic in the 1980s pouring his acerbic wit and wisdom into articles that brought the human point of view into sharp focus.

At the time of his death, Sorkin was also serving as the director of the graduate programme in urban design at City College of New York (CCNY) on whose website there has been an outpouring of tributes from his former students and colleagues. In an announcement of his passing, the architecture school credit him as leading a profound transformation of its Urban Design Program and the entire department, steering the school away from trends, styles, and disciplinary silos to creating new, beautiful and sustainable forms and technologies for the city and urban life. Sorkin had also taught at various prestigious schools across the world, from Architectural Association in London to Harvard University and the Cooper Union.

His memory will live on through his designs, teachings and books, which are now more relevant and urgent than ever. In a memoriam published in The New York Times on 28 March, 2020, Italian architect and designer Gaetano Pesce reflected on his friend’s legacy: ‘A non political correct mind, a very unique personality, a free spirit, a friend, Michael Sorkin leaves a big and empty space in the American culture.’ 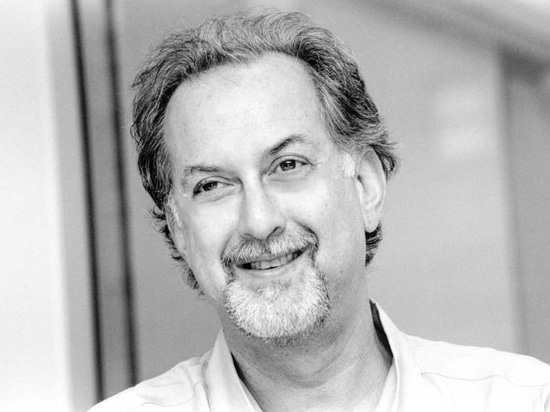 American srchitect, urbanist and critic Michael Sorkin passed away on the 26 March in New York. 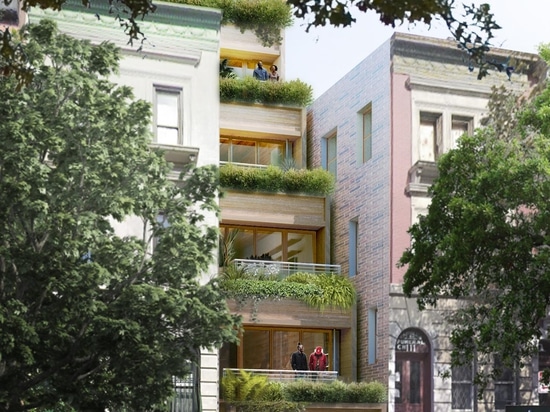 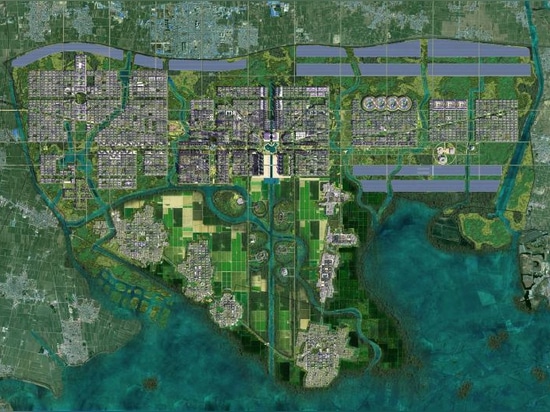 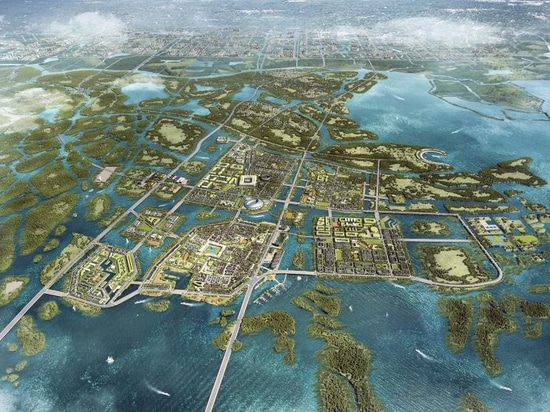 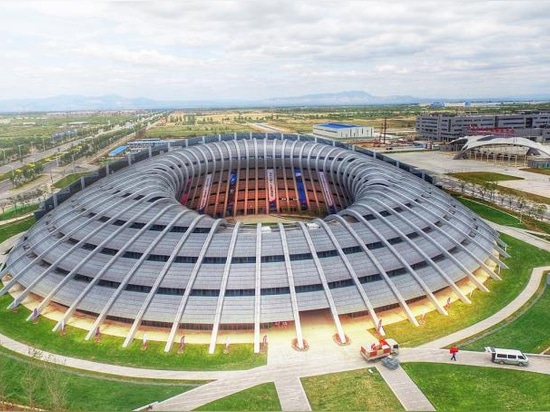