Vittorio Gregotti died in Milan on Sunday, March 15, from pneumonia after contracting COVID-19. The respected Italian architect, educator, and theorist was 92.

Gregotti was born in Novara in Italy's Piedmont region and attended the Politecnico di Milano where he was a pupil of Ernesto Nathan Rogers. He graduated in 1952 and in 1974 he established Gregotti Associati in Milan.

In addition to his prolific practice, which produced numerous large-scale commissions, Gregotti was professor at the Politecnico di Milano and edited Casabella magazine from 1981 to 1996.

He laid out his theories on architecture in the 1991 book Dentro l'architettura. Translated into English in 1996 as Inside Architecture, historian Kenneth Frampton called it "the most important book by the most important architect, critic, and intellectual writing today."

In 2012 Gregotti received the Gold Medal for Italian Architecture from the Triennale di Milano, and in 2016 the Centre Pompidou in Paris mounted Vittorio Gregotti – The invention of territory. 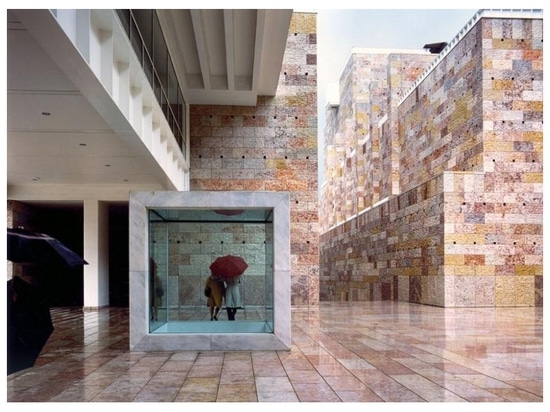 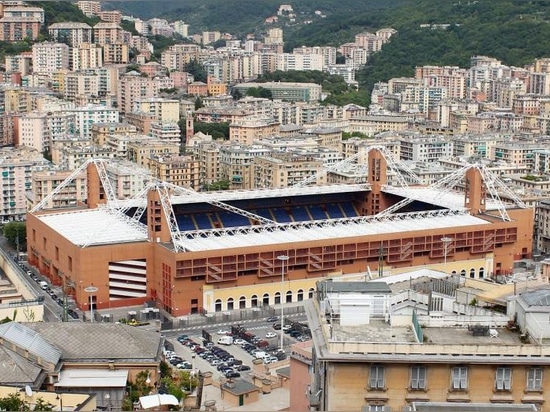