Jaquelin “Jaque” Taylor Robertson, the Driehaus Prize-winning architect and urban planner best known for co-developing the master plan for the Walt Disney Company’s pastel-hued, theme park-adjacent community of Celebration, Florida, died on May 9 in East Hampton, New York. He was 87 and had been battling Alzheimer’s Disease.

“Over the course of his long, fruitful and rich life, Jaque’s accomplishments were innumerable, extraordinary and widely varied. He had a staggering breadth of life experiences and a seemingly bottomless well of talents; always setting the bar high, holding to the highest of standards and accepting nothing short of excellence, first in himself, and in his partners and colleagues as well,” reads a statement released by New York City-based architecture and urban design firm, Cooper Robertson.

Born into a considerably wealthy Virginia family, Robertson returned to his home state in 1980 to serve as dean of the University of Virginia School of Architecture, a role that he held until 1988 while simultaneously serving as partner alongside Peter Eisenman in the eponymous, New York City-based architectural firm.

A Rhodes Scholar and graduate of the Yale School of Architecture, Robertson enjoyed a fruitful early career in municipal urban planning prior to returning to an academic setting. This included 1960s-era stints in New York City as City Planning Commissioner and inaugural director of the Mayor’s Office of Midtown Planning and Development. Per Paul Goldberger’s obituary for the New York Times, it was also during this period that Robertson founded the Urban Design Group, “a special municipal agency intended to help the mayor [John V. Lindsay] raise the level of public design in the city.”

In the late 1970s, Robertson relocated to Tehran where he planned and designed major development projects in the Iranian capital city.

After leaving his role at the University of Virginia—as well as his partnership with Eisenman—Robertson joined as a partner at the eponymous firm of Alex Cooper, who was also an old friend and former Yale classmate instrumental in envisioning highly regarded planned communities and reshaping numerous public spaces in New York City and beyond. (The master plan for Battery Park City is perhaps Cooper’s keystone project.)

The firm, renamed Cooper Robertson & Partners (later Cooper Robertson), went on to take on several high-profile projects, including the Robins Center at the Lewis Ginter Botanical Garden in Richmond, Virginia; the Henry Moore Sculpture Garden at the Nelson-Atkins Museum of Art in Kansas City, Missouri; and the Institute for the Arts & Humanities at the University of North Carolina at Chapel Hill. Robertson also designed a large number of private residencies for well-heeled clients, most of them in the Hamptons. As Goldberger noted in the Times, these commissions “were both elaborate and understated and evocative of older structures without being directly imitative of them.”

In the mid-1990s, Cooper Robertson, in close collaboration with Robert A.M. Stern, developed the master plan for Celebration, a nearly 11-square-mile New Urbanist community founded by the Walt Disney Company that’s located in close proximity—and directly connected—to Walt Disney World Park. (Although it served as developer, Disney divested most of its control of the town after it opened although it continues to oversee some aspects of it.) While the new town design is strictly the creation of Robertson and Stern, numerous friends and contemporaries were enlisted to design signature buildings within the community including Michael Graves, Charles Moore, César Pelli, Philip Johnson, and Robert Venturi and Denise Scott Brown.

Wrote Michael Pollan for the New York Times in 1997:

The town of Celebration represents the Disney Company’s ambitious answer to the perceived lack of community in American life, but it is an answer that raises a couple of difficult questions. To what extent can redesigning the physical world we inhabit — the streets, public spaces and buildings — foster a greater sense of community? And what exactly does ”a sense of” mean here? — for the word community hardly ever goes abroad in Celebration without that dubious prefix.

In addition to Celebration, Cooper Robertson also designed the master plan for Val d’Europe, a similar New Urbanist community built in conjunction with Disneyland Paris. WaterColor, on the Florida Panhandle, is another notable master-planned enclave (sans Disney associations) executed by the firm as is the golf course-centered community of New Albany, Ohio.

In addition to receiving the Driehaus Prize in 2007, an award bestowed to champions of and contributors to New Classical architecture, Robertson was awarded the Thomas Jefferson Medal in Architecture by the University of Virginia in 1998. He retired from Cooper Robertson in 2014.

“Jaque mentored, and instilled certain values in, dozens of young architects over his career – many of whom are still with Cooper, Robertson, and many others who are practicing elsewhere across the globe,” concluded Cooper Robertson in its announcement. “That is, perhaps, his greatest gift to the profession and the culture; perhaps his greatest legacy. We will miss him. He will be roundly missed, and never forgotten.”

Robertson is survived by his wife, Anya Sohn Robertson, and a sister, Catherine “Kitty” Robertson Claiborne, of Virginia. 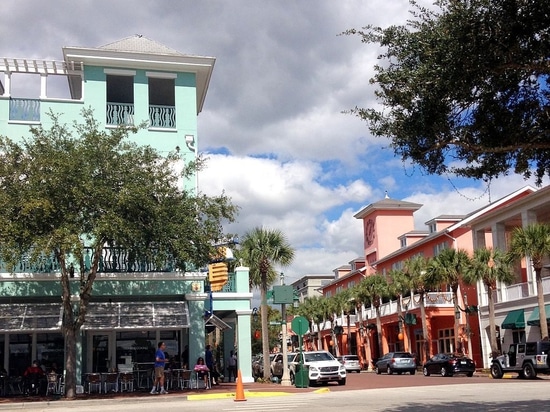 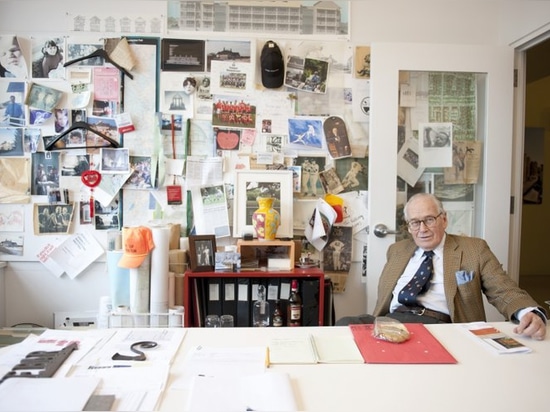 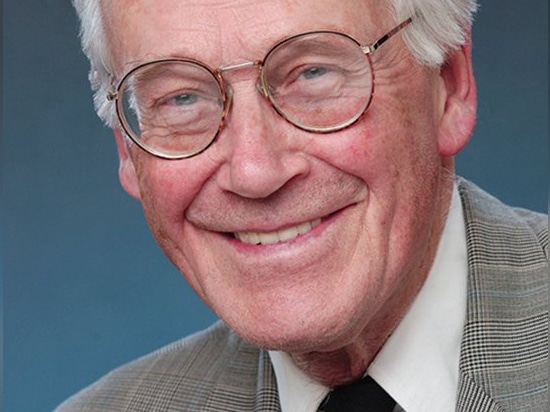