An acclaimed series of releases from Australian manufacturer Phoenix Tapware has seen the company win a slew of international design awards across their tapware and shower collections.

Axia, a minimalist range of bathroom statement pieces some two years in the making, has been particularly celebrated, winning at the Good Design Awards (USA), iF Design (Germany), and most impressively, being awarded ‘Best of the Best’ at the Red Dot Awards in March of this year.

A completely contemporary piece of craftsmanship, Axia was designed by Phoenix’s in-house design team. The collection features an ultra-thin outlet and lever-less handle; leaving behind only the most essential elements of faucet and spout, in a restrained display of minimalist design. Perhaps best exemplified by the Wall Basin/Bath Mixer Set, the Axia collection is dedicated to shifting perspectives, demonstrative of the reputation for innovation and excellence that precedes Phoenix Tapware.

The Axia range, however, was not the only collection to receive acclaim in the first quarter of this year. In total, the in-house design team at Phoenix has been responsible for winning 11 awards across the aforementioned programs. Both the NX Iko and NX Orli received wins at Good Design, iF Design and the Red Dot Awards, for their use of the revolutionary HydroSense technology. HydroSense, from the Phoenix design and engineering team, delivers a more relaxing and immersive spray. The resulting design accelerates waterflow tenfold, ensures a more even coverage and allows for an improvement in performance in low pressure environments. The NX Iko is distinguished by its rounded shower head, against the NX Orli, which features a square shower and unique rail.

In addition to the Axia and NX Iko and NX Orli’s success, the 2019 release Zimi was also victorious at Good Design and the Red Dot Awards, rounding out the most successful series of releases for Phoenix Tapware to date. Upon the awarding of the ‘Best of the Best’ title for the Axia range, Phoenix Tapware Managing Director Steve Jackson said “it is a tremendous honour to be awarded four Red Dot Awards and Best of the Best and the entire team is thrilled to be the first Australian tapware company to receive such a prestigious distinction.”

Ensuring that the company is recognised not only for design excellence, but for its product innovation and engineering expertise, the lengthy list of awards recently bestowed upon the latest collection from Phoenix Tapware is yet another example of why the company is held in such high regard throughout Australia’s plumbing and design industries. 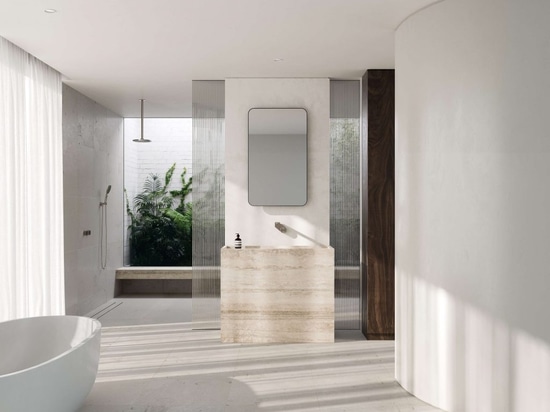 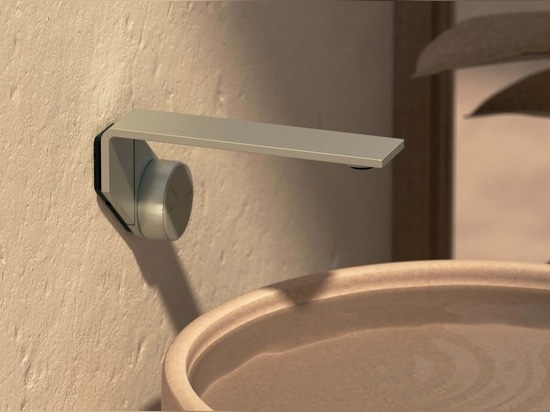 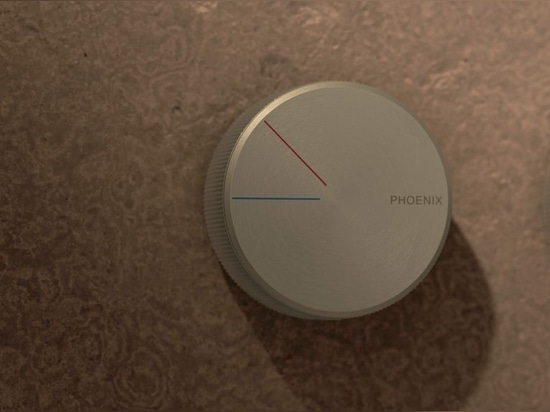 The Axia range is stripped back to its absolute essentials in a display of restrained minimalism.

The Phoenix Tapware developed HydroSense spray from the NX Iko and NX Orli contributed to its award success. 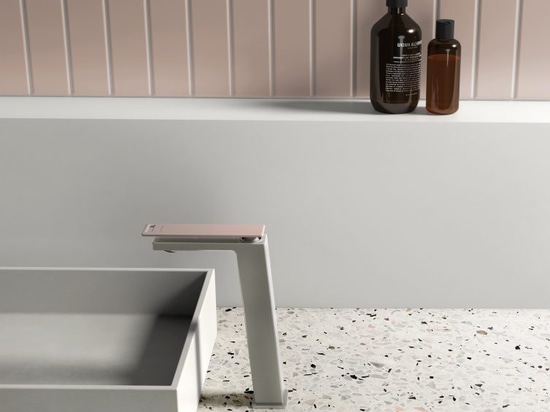