In a time when brand new objects could sometimes feel a bit obsolete, Italian designer Francesco Faccin has been focusing on reinventing a past design, giving it multiple spins. His latest project is titled ‘Anonimo Contemporaneo’, a moniker that describes his current quest to reinvent La Romanella, a traditional piece of anonymous design popular across Mediterranean countries. It’s the simplest archetypal chair featuring a structure supporting a woven seat – a piece he started researching while he was working as a guest at Rome’s American Academy.

The discovery of this piece is a fascinating anecdote for Faccin. ‘I found this chair in 2013, in the last remaining active workshop in via dei Sediari in Rome,’ he says. ‘I immediately thought that 2000 years ago, I could have likely seen the same workshop on the same site. The craftsman told me that there were almost identical depictions of this type of chair in various frescoes from Pompeii: A product that has remained in production for 2000 years? Incredible!’

Describing it as ‘an object that is apparently unchangeable because it is already perfect,’ Faccin set out to experiment with the chair’s structure using different materials. The collection is made up 12 chairs, all produced by different artisans across Italy, serving as a showcase for the country’s manufacturing panorama.

Each iteration features a single material, from aluminium to carbon fibre and including different kinds of wood both natural and lacquered, demonstrating the brilliant adaptability of the design. The woven seats (originally in wicker) are made of materials such as leather and aluminium, and Faccin also reduced the design to a lower lounge version. ‘I’m not dreaming of some mythical primitivism or a return to the past,’ he says. ‘But rather, of a potential model from which to reinvent contemporary design. A solid object that is apparently unchangeable because it is already perfect.’

Presented by Rome-based gallery, Giustini / Stagetti, the project offers a novel point of view on the role of the designer: not simply a creator of the new, but a figure that blends research, history and the future of past design. 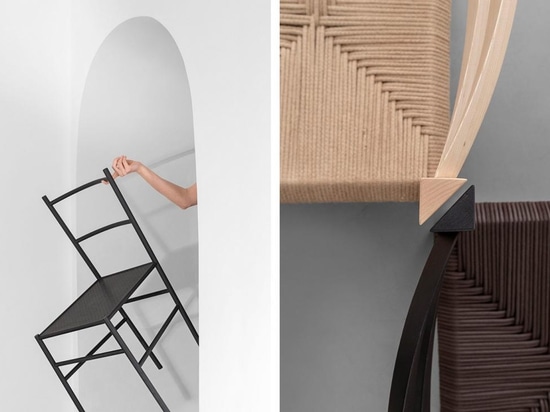 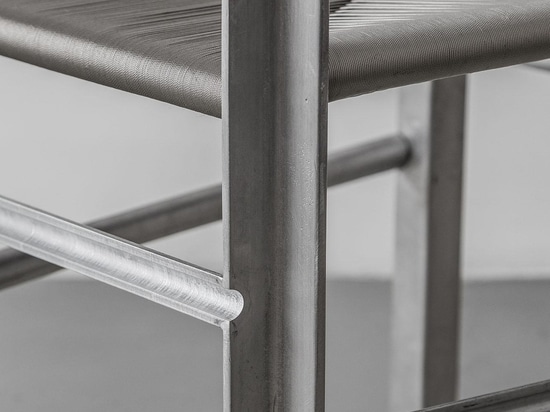 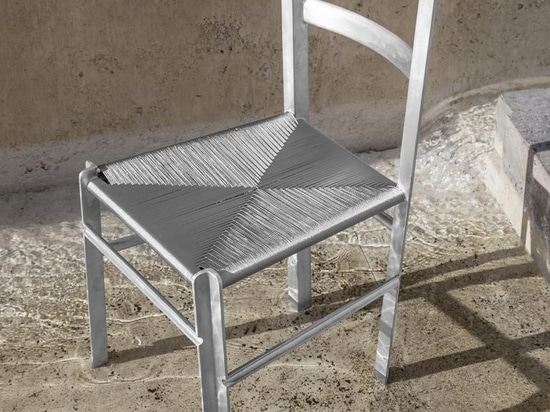 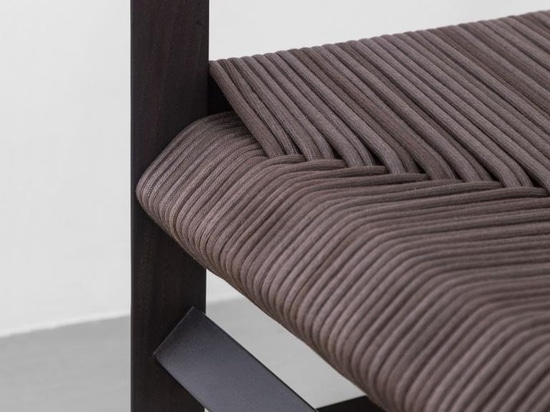