Architect Manuel Cervantes invites us into his live/work headquarters

Embedded in one of the many hills that make up Mexico City’s upscale Lomas neighborhood, architect Manuel Cervantes’ recently completed Casa Estudio makes the case for redefining the concept of work-life balance. ‘As an architect who is trying to create personal, domestic, and human spaces, I find that it’s difficult to have conversations about these concepts inside an office space,’ says Cervantes, who began toying with the idea of designing a home and studio for himself in 2014. ‘At the time,’ he recalls, ‘I was thinking about my relationships with my clients, and how some atmospheres and intentions are easier shown than described.’

The result is a three-bedroom home that integrates an ample studio space, blurring the lines between one and the other, while showcasing the principles that have come to characterize Cervantes’ practice; a structure that pays homage to its construction system by laying it bare, a straightforward materials palette, and the idea of marrying local traditions with contemporary spaces.

‘It was important for me to have this stand out as a Mexico City home which would echo the natural and built elements that make up this city,’ says the architect, adding that ‘in the studio, we’re never seeking the newest material or most innovative system; instead, we try to exalt context and culture.’ In addition to concrete, materials, such as regional volcanic stone and locally-sourced pine wood, were employed throughout the project, and endemic vegetation makes up the lush gardens that envelop it.

It’s no coincidence that these elements are not only characteristic of Mexico City, but share a tendency to become more interesting with age. ‘I imagine the house will only improve as it acquires the patina of time,’ says Cervantes. Linking this idea to the project’s intention of embracing and expressing the local context, he concludes, ‘I can’t imagine a pristine atmosphere expressing Mexico City.’ 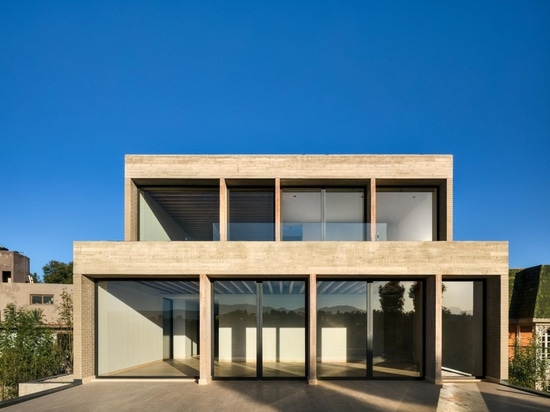 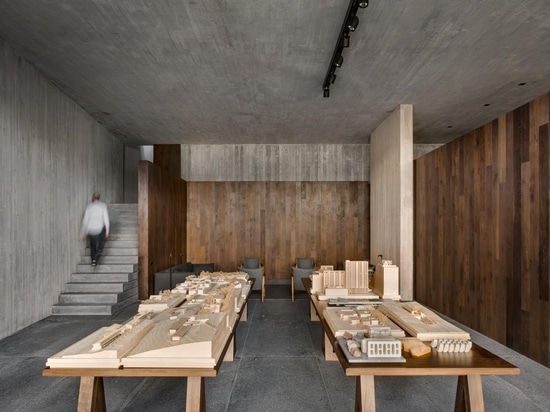 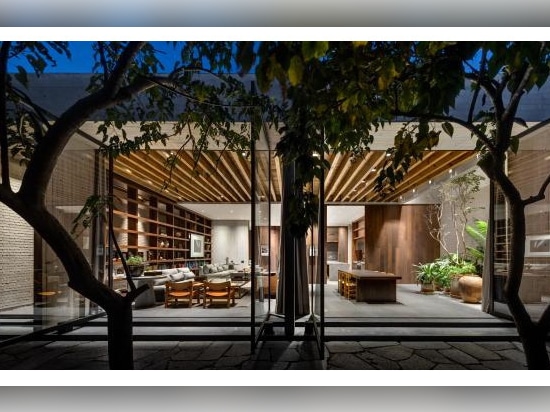 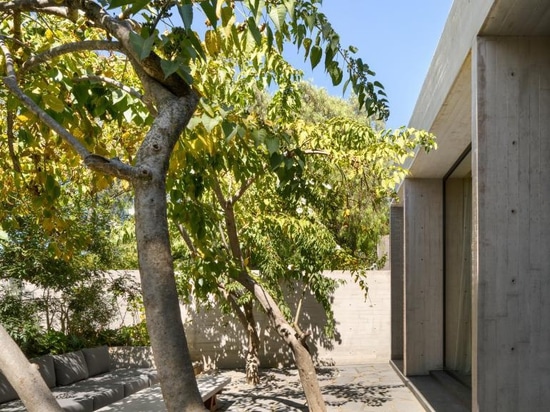 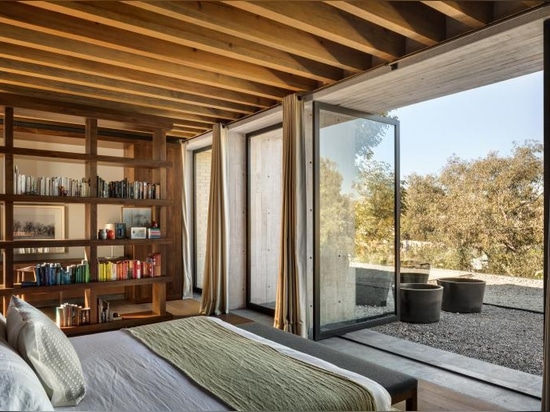