New York architect and designer Jes Paone has created a collection of lights in collaboration with his aunt, the ceramicist Anne Paone, which feature cracked, wobbly porcelain shades.

Through their crevices, which are reminiscent of dried-out river beds or burnt, ashen tree bark, the semi-translucent lights emit an eery, red-tinged glow.

"I wanted a much more crafted object than most glowing porcelain fixtures, which use a slip-casting process to achieve transparency, and as a result end up looking machine-made," Jes Paone told Dezeen.

"The result we achieved was something neither Anne nor I had ever seen or imagined would be possible and could have only resulted from the act of trying to make a thing in a different way than it's typically made."

Instead of relying on a mould, Anne Paone threw the organic shapes by hand while her nephew, who admits to having "no skills on the wheel", directed the overall appearance.

This process, which was perfected by the duo over a matter of years, yields a unique result every time and no two lights, whether the spherical pendants or the cocoon-shaped sconces, are ever alike.

"Making the textured porcelain into globes and shades required expert wheel technique, a most delicate touch and the patience to fail completely over and over again," Jes Paone explained.

"The really inconceivable part is the way in which we got to the transparency, which all came from Anne. I kept pushing for more glow, more wobbles and she kept experimenting and trying to give me what I was looking for."

The industrial brass fixings stand in direct contrast with the fluid white porcelain, creating a nuanced interplay of colours and textures.

The fixings themselves had to be modular in order to accommodate the varying sizes and shapes of the ceramic shades.

"I had to build in a fair amount of flexibility, for example allowing the irregular necks of the pendant lights to range between three and four inches in diameter while still being able to hang them using the same wishbone gimbal."

Jes Paone recently left his position as the vice president of architecture and design at New York developer DDG, where he co-designed projects including the art deco-influenced 180 East 88th Street tower and The Standish condominiums in Brooklyn.

He now designs primarily for his self-titled architecture studio, and the Desert series marks his first foray into making a series of commercial products.

"Architecture to me is the most complex expression of art, and probably my highest and best use. That said, projects take years and years, millions of dollars, vast amounts of people to realize," he said.

"Product design has much more immediacy and requires a lot less of everything to complete. My goal is to continue to work at all scales of design." 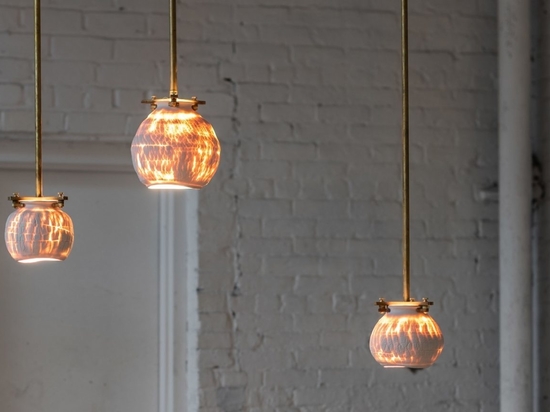 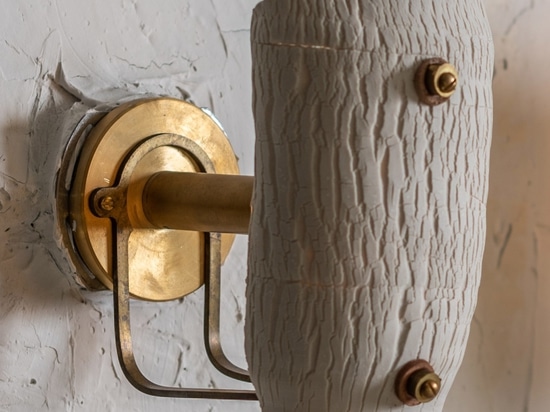 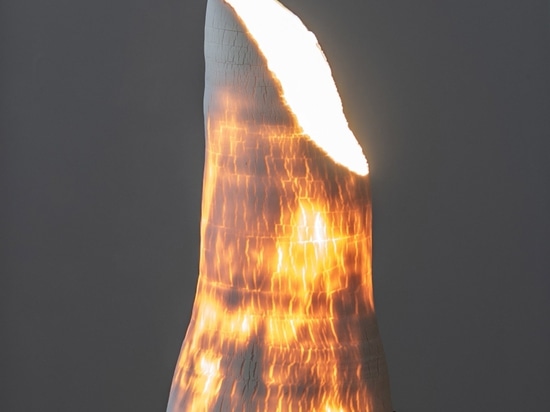 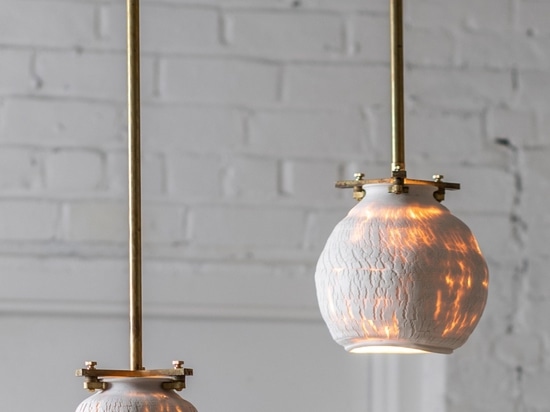 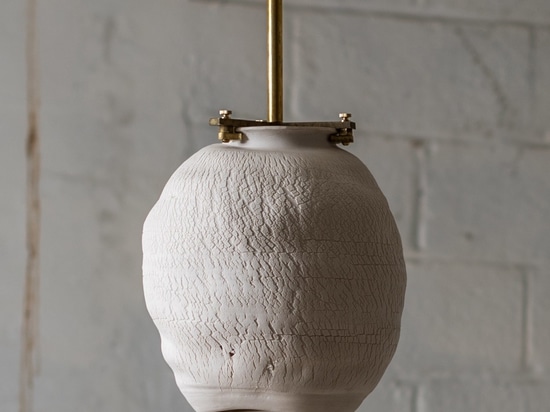 They resemble a dried-out river bed 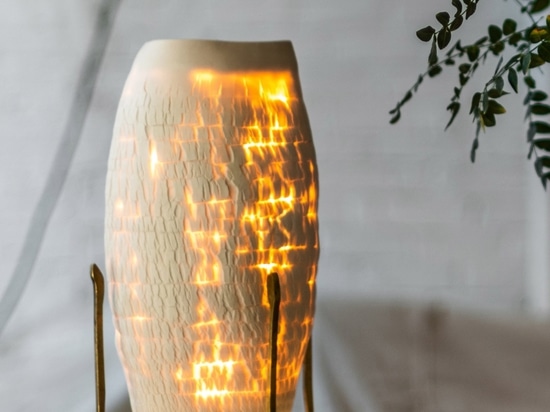