Design studio Superflux explores some of the biggest issues humans currently face, and is now tipped by Formafantasma as one of 25 creative leaders of the future, in Wallpaper’s 25th Anniversary Issue ‘5x5’ project

Superflux is a design studio whose work crosses technology, politics, and nature. The London-based practice looks to the future to address the challenges we currently face in modern-day life. They have worked with organisations that include the Red Cross and the UK’s Cabinet Office, and created powerful installations across the globe.

From synthetic biology to ecological interdependence in a post-Anthropocene world, Superflux explores some of the biggest issues humans currently face. The critically acclaimed studio works at the intersection of the climate crisis, politics, and artificial intelligence. It has recently been named as one of 25 creative leaders of the future by Formafantasma, for Wallpaper’s 25th Anniversary Issue ‘5x5’ project.

Founded in 2009 by Royal College of Art graduates Anab Jain and Jon Ardern, the London-based practice ‘constructs narratives, worlds, and tools that provoke viewers to engage with the rapidly changing world’, explains Jain. While studying under the tutelage of Anthony Dunne and Fiona Raby at the RCA, the pair were encouraged to consider the implications of emerging technologies on modern society which in turn led them to found Superflux.

Currently operating out of Somerset House, Superflux creates installations that make viewers carefully consider the planet. From multispecies dining tables oozing with fungi to forests of dead blackened pine trees, the Anglo-Indian studio takes highly complex subject matters and develops clear and interactive exhibitions. Having exhibited at MoMA New York, the National Museum of China, and the V&A, London, the practice has garnered international recognition, with its most notable project to date being Mitigation of Shock.

Commissioned by Suncorp and the Centre de Cultura Contemporània de Barcelona, Mitigation of Shock was an attempt to make climate change ‘tangible, relatable and specific’, says Jain. Following extensive research and interviews with experts from Nasa and the UK Met Office, Superflux skilfully constructed a future apartment where ‘people could step inside a family home and experience what the restrictions of this future might feel like’, states Jain. This project was a real turning point for the practice.

However, Invocation for Hope, an installation that turns trees into art (some 400 pine trees), exploring the impact humans have on the planet, and which is currently on show at the Museum of Applied Arts in Vienna (until 3 October 2021), has been Superflux’s biggest installation in terms of scale and ambition so far.

The studio also showed at the Venice Architecture Biennale 2021, with an installation that examined the impact of the enforced ‘stop’ created by the pandemic.

The research-led studio is currently working with Omidyar Network to release a film that explores capitalism, data, and the environment. Weaving together a warren of themes, mediums, and technologies Superflux is bringing conversations about pressing issues to the centre stage. Its work is evocative and visceral and challenges viewers to imagine ‘plural futures’. 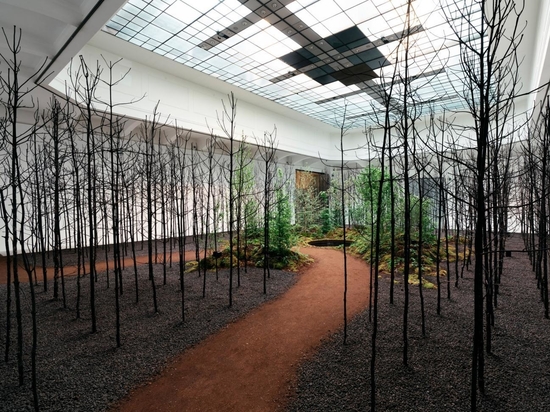 Invocation for Hope at the Museum of Applied Arts as part of the Vienna Biennale for Change 2021. Photography Gregor Hofbauer 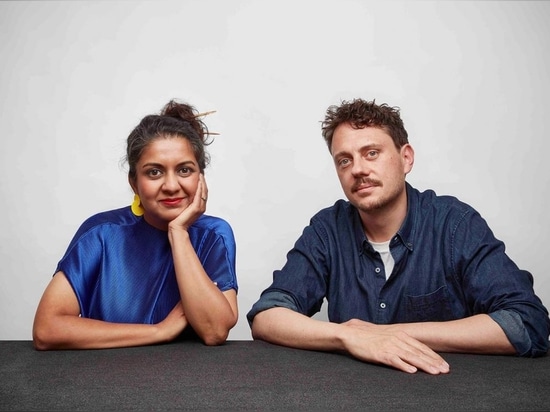 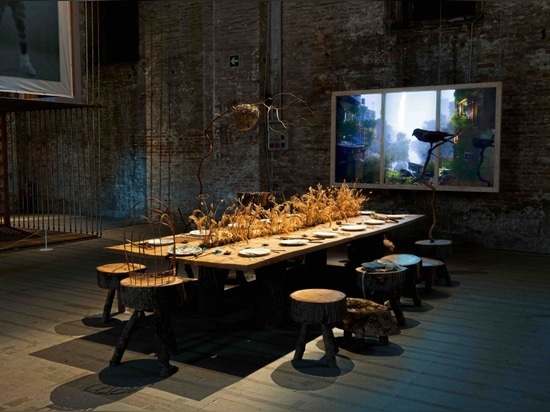 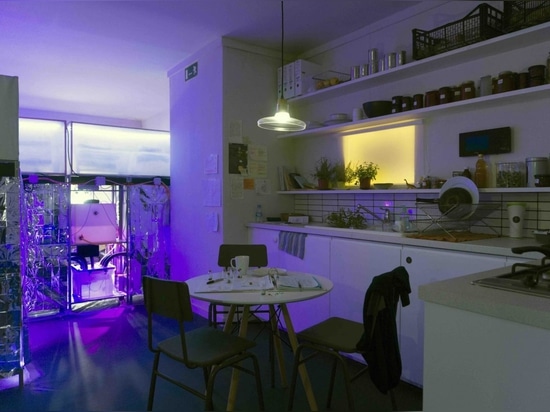 Mitigation of Shock, an apartment interior that imagined life under future restrictions due to climate change. Courtesy of Superflux
*Prices are pre-tax. They exclude delivery charges and customs duties and do not include additional charges for installation or activation options. Prices are indicative only and may vary by country, with changes to the cost of raw materials and exchange rates.
Compare
Remove all
Compare up to 10 products