Before Azzedine Alaïa’s death in 2017, the Tunisian couturier was renowned for hosting convivial and community-focused dinners in the kitchen of his rue de Moussy headquarters, events attended by supermodels, fashion journalists and editors-in-chief, and also presided over by the designer’s beloved dogs. To many, Alaïa’s kitchen table was a symbol of friendship, unity and creativity.

Now, in a nod to the welcoming, inclusive atmosphere encouraged by such events, Alaïa has updated its 5 rue de Marignan space in Paris – a four-storey hôtel particulier that houses its boutique – with a range of new spaces.

The location now boasts Café da Rosa, a restaurant serving Mediterranean dishes from Italy, Portugal and Spain, housed within a scenic inner courtyard, in the shade of a trailing vertical garden.

The 5 rue de Marignan location also houses a new treatment space – the first in France to offer a remodelling technique conceived by aesthetician Martine de Richeville – which is a secret weapon amongst fashion insiders for slimming the silhouette.

The evolution of the Alaïa 5 rue de Marignan space encourages a holistic synergy between body and soul, spanning the culinary and beauty worlds, and extending the maison’s universe. The space also nods to a trend in retail and boutique design that is more than just about shopping, and is focused on cultivating a luxury lifestyle and enticing shoppers who have become used to spending via screens. See Browns’ Brook Street boutique, which boasts a restaurant, treatment spaces and roving exhibition space, or Camper, which has just opened a dining space named Café Camaleon in the Mitte neighbourhood of Berlin.

Keep your eyes peeled on the Alaïa space in December 2021. That month, the boutique will welcome the S/S 2022 collection from creative director Pieter Mulier, who showcased his debut collection for the maison in July. 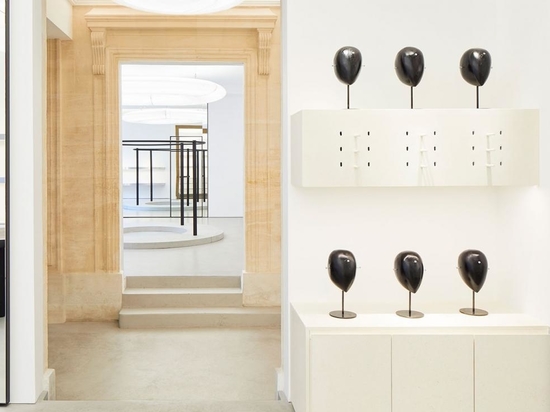 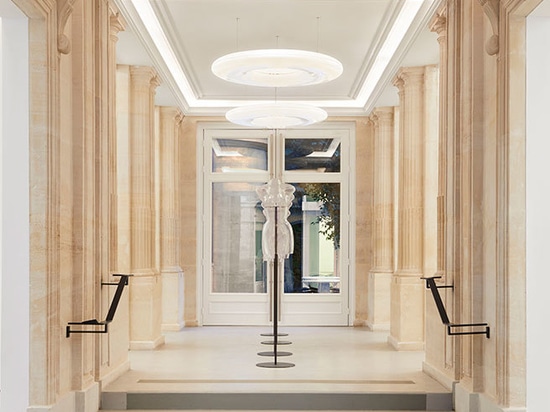 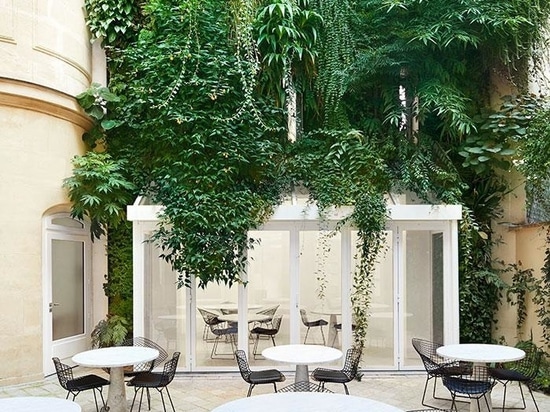 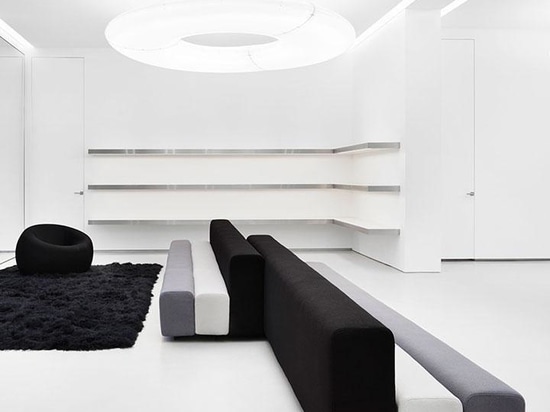 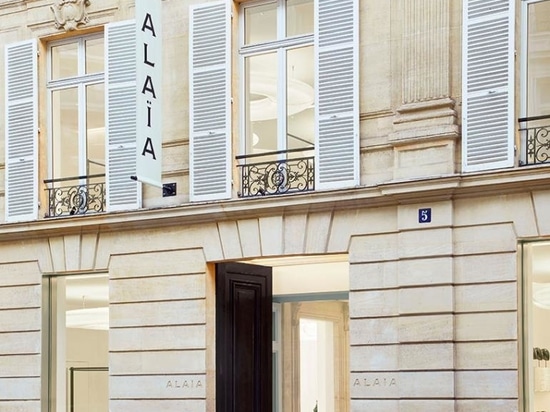 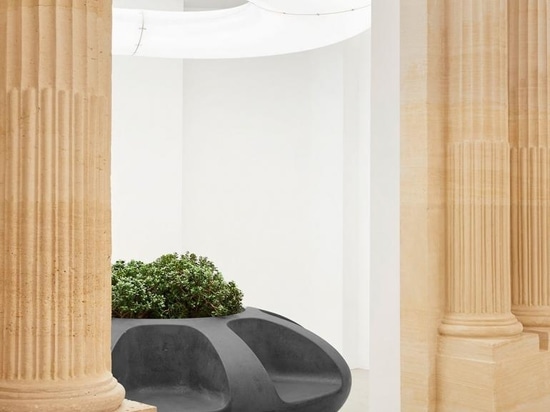