Anne Imhof is one of five radical artists chosen by Michèle Lamy for Wallpaper’s 25th Anniversary Issue ‘5x5’ project. In the midst of Imhof’s carte blanche at Paris’ Palais de Tokyo, we explore how she has redefined the concept of body language

In the work of German artist Anne Imhof, the human body is a tool, canvas and concept. Through radical performances, she has redefined body language and become one of the most distinctive creative voices of her generation.

Imhof spent her formative years in Frankfurt am Main, where she taught herself to draw and compose music while working as a nightclub bouncer. Now based between Frankfurt and Paris, she has spent the last decade probing the intensity of isolation, fetishising contemporary consumer culture, and imitating the motifs of neoliberalism. Her performances – spectral, dynamic and unsettling – explore how moments of physicality are becoming increasingly constrained in the digital age.

Imhof’s live endurance performances confront the power dynamics between performer and viewer, leaving the latter wondering what’s dictated and what’s improvised. One of her most compelling pieces, Faust, secured her a Golden Lion at the 2017 Venice Biennale. Outside the German pavilion, four live Dobermans occupied a cage. Inside was a glass floor (or ceiling, depending on whether you’re the spectator or spectated) beneath which a cast of activewear-clad performers chanted, gyrated, mutated, and engaged with props to an eerie soundtrack. Her work could be considered intentionally uneasy on the eye, searingly memorable, and entirely unrepeatable.

The artist is currently taking over the entire Palais de Tokyo with a carte blanche solo show, ‘Natures Mortes’, for which she worked with composer and longtime collaborator Eliza Douglas and 30 guest artists. The once-white galleries have been stripped back to their gritty bare bones; a glass-walled maze punctuates the space and disorientates viewers; a polyphonic soundtrack impales the senses.

In October, Imhof will activate the show with a group of performers, who will engage with the architecture, Imhof’s installations, and one another. Simultaneously, she is staging the third of three chapters of ‘Sex’ at Castello di Rivoli Museo d’Arte Contemporanea, featuring large-scale paintings, performances and engagement with historical works from a parallel exhibition on expressionist art, ‘Espressioni. The Proposition’.

In Imhof’s work, expression is emitted through those who participate, whether that be performers or viewers. As she has explained of her choreography: ‘It’s basically the thoughts of the people that are performing in it that, in the end, shape it.’ 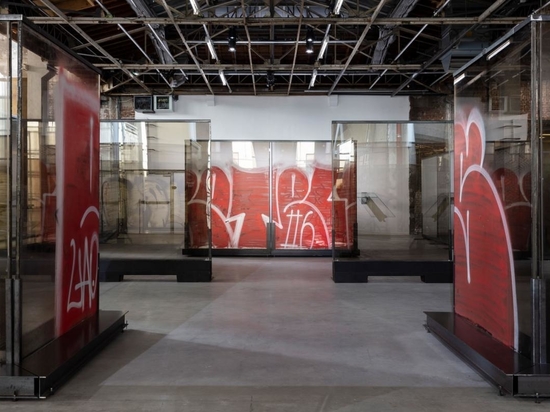 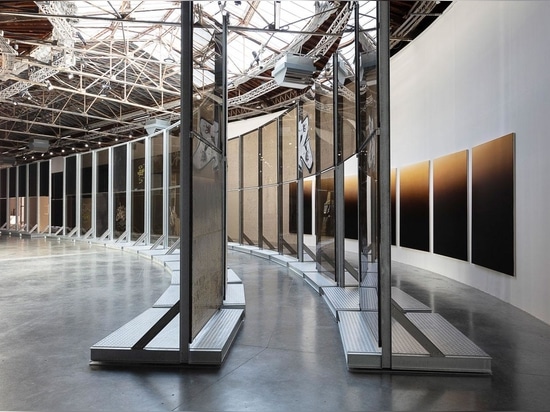 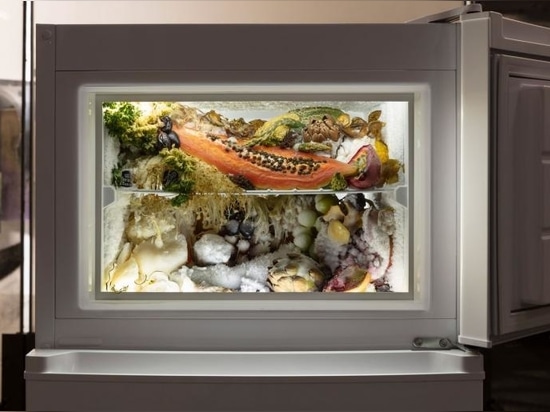 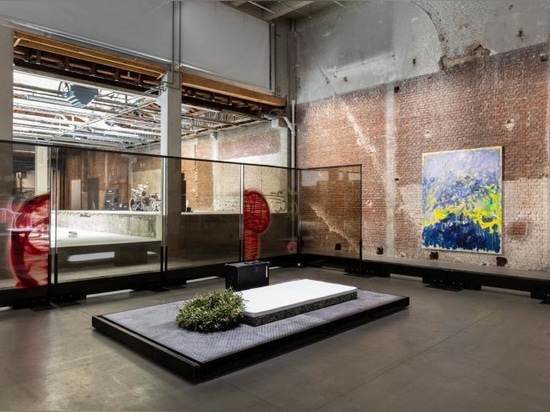