Prometheus Materials, a Colorado-based developer of zero-carbon building materials, has announced the securing of $8 million in funding from investors including Skidmore, Owings & Merrill, The Autodesk Foundation, and the Microsoft Climate Innovation Fund.

“By using biological rather than chemical means to create a strong, durable binding agent for aggregate, we can now offer a zero-carbon alternative to carbon-intensive Portland cement,” Burnett added. “Our bio-cement will transform architecture as we know it, by providing the construction industry with a new decarbonized building material that has environmental and mechanical properties that mirror or exceed the capabilities of concrete, wood, steel, and glass.”

Over the next two years, Prometheus will use pilot projects to develop two products. While the company’s precast bio-composite elements will offer a decarbonized alternative to concrete roofing tiles, wall panels, and sound barriers, their ready-mix bio-composite will offer a decarbonized alternative to traditional Portland cement-based ready-mix concrete.

Both products are being developed using naturally occurring microalgae, which the team combine with water, sunlight, and carbon dioxide to create a bio-cement. The resulting material is similar to that used by corals to build reefs, with mechanical, physical, and thermal properties similar to those of Portland cement-based concrete.

The team estimates that their approach results in a reduction of approximately 90% of embodied carbon compared to Portland-cement based products.

“Coral reefs, shells, and even the limestone we use to produce cement today show us that nature has already figured out how to bind minerals together in a strong, clever, and efficient way,” said Dr. Wil Srubar III, Prometheus’ Co-founder and Chief Technology Advisor. “By working with nature to use existing microalgae to bind minerals and other materials together to create new types of sustainable building materials, we can eliminate most, if not all, of the carbon emissions associated with traditional concrete-based building materials.”

News of the funding comes weeks after a London-based architecture studio created a series of cladding tiles made from glass using mussel shells. Meanwhile, the University of Virginia’s campus recently played host to an expo of biomaterial structures created by architecture students and scholars from across the United States.

Back in February, MIT researchers announced the creation of a new material “stronger than steel and as light as plastic” while in January a sustainable startup unveiled a construction-grade building material made entirely of recycled plastic waste, which interlock using the same principles as LEGO blocks. 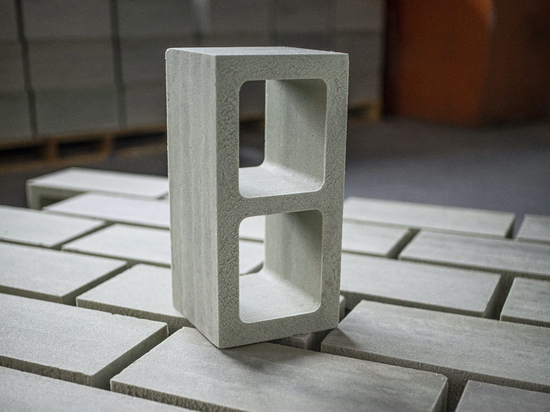 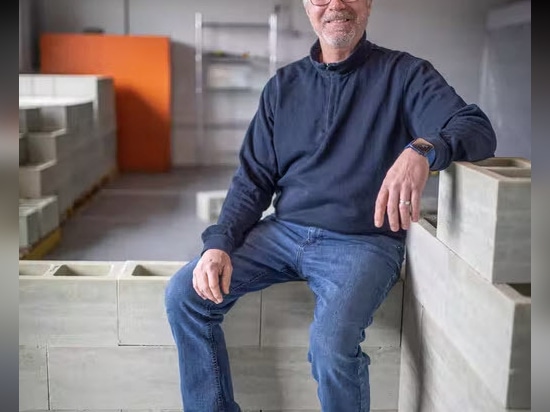 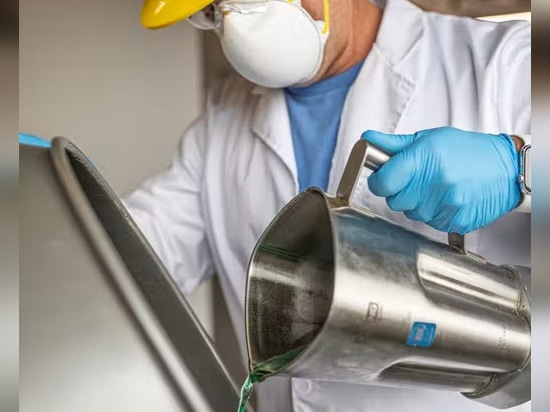