Is artificial intelligence the architect of the future?

A new generation of increasingly sophisticated AI – such as Midjourney – unveils new possibilities for design: we have tried to figure out whether and how they will replace humans and their work.

Unless you have completely abandoned social networks, you have surely seen Dall-E working in the last few weeks. It is one of the latest and well-known AI algorithms, developed by the OpenAI research lab and capable of producing images based on our text input. Although the original version is limited access, its “mini” version is available online, and it is precisely the one used to create the most unlikely images – “Spiderman in the style of Picasso”, “a cowboy in space” – that are invading your feeds.

However, other algorithms – with a similar mechanism – are being employed in a more reasoned and less chaotic way, aiming at uses that in some cases go beyond mere experimentation or fun. It is the case, for instance, of Midjourney, which – among its other uses – is rapidly intriguing and fascinating the world of architecture. This field is paying more and more attention to the possible uses of deep learning, as shown also by the latest Architectural Design monograph entitled Machine Hallucination entirely dedicated to this topic.

“Midjourney is perfect for creating architectural evocations and fascinations,” Mario Coppola – architect and founder of Ecosistema Studio and also author of the Villa Postumana project, exhibited at the last Venice Biennale – tells Domus. “Until recently, the most challenging part of the creative and design process was precisely the concept. Instead, through a set of keywords – for example, “villa filled with vegetation” – Midjourney succeeds in presenting a range of alternatives, and then you can develop your own project from one or more of these options. Generally, to get good results you have to go through a number of iterations, even seven or eight, but in the end what you get is in some cases very impressive.”

Looking at some of the results produced through Midjourney – traceable on Instagram through the hashtag of the same name – it is easy to think we are in front of artistic experiments that are somewhat distant from concrete architectural projects. However, things are not quite like that: “In most cases, these results should be considered as starting points and suggestions the designer would struggle to achieve without an AI,” Niccolò Casas explains, architect and researcher at Bartlett UCL (University College of London) and author of Plasticity. “There would probably need to be a whole studio of collaborators selecting which ideas to keep and which to discard: artificial intelligence thus gives even microstudies the ability to create entire catalogs of architectural situations.”

However, as anyone who has tried to use any “artistic” algorithm will have noticed, the results often have a very peculiar and homogeneous aesthetic among them. Isn’t there a risk of a generalised flattening on the style being the hallmark of the single algorithm? “Yes and no, because this is actually a problem that was already there,” Casas explains. “Among insiders, the moment we see a design we already know what software was used to make it. I originally thought that the initial commands determined much of the outcome, instead it is the subsequent iterations that do that. This allows you to have a differentiated spectrum, but it is critical to have several iterations of the process.”

“In organic architecture, we do not search for pure authorship”, Mario Coppola continues. “We are aiming to hybridise, to bring unknown things as biology or the human body into this new world. In the search for hybridisation, artificial intelligence is really an innovative tool that naturally mixes what it finds. It works a bit like sedimentary rocks: everything it encounters becomes part of the layering.”

“In organic architecture, we do not search for pure authorship”, Mario Coppola continues. “We are aiming to hybridise, to bring unknown things as biology or the human body into this new world. In the search for hybridisation, artificial intelligence is really an innovative tool that naturally mixes what it finds. It works a bit like sedimentary rocks: everything it encounters becomes part of the layering.”

This is most likely a limitation that will be overcome over time, thanks in part to the architects themselves who help train the machine by selecting the results that are best fitted to meeting their needs. For now, however, there are ways of getting around the most obvious obstacles: “It is difficult to adapt the qualities of AI to a single specific architectural case,” Casas continues. “The solution might be to break down the several elements, instead of working on the total result.”

A compromise situation which also refers to another consideration: although it is inevitable that the automation of several processes will have an impact on the number of jobs available – also in this article, the work of the AI has been compared to a “team of assistants” – the strongest feeling is that the collaboration between human being and artificial intelligence is one both can get the best out of it. A kind of fusion? “It is something I personally feel very much,” Coppola confirms. “I still need a sketchbook, but I realise now that I feel the need to see the 3D model take shape.”

The relationship between architect – or, more generally, creative – and artificial intelligence is not peaceful anyway: “We are as excited as we are terrified,” Casas concludes. “The role of the architect and designer, after all, is to show something that was not there before. Then it is the engineers and surveyors who take care of materialising this intuition. Clearly, artificial intelligence works on this very part: on intuition and visualisation. This does not mean that there will be no more work for us in the future, but that it will certainly change dramatically. 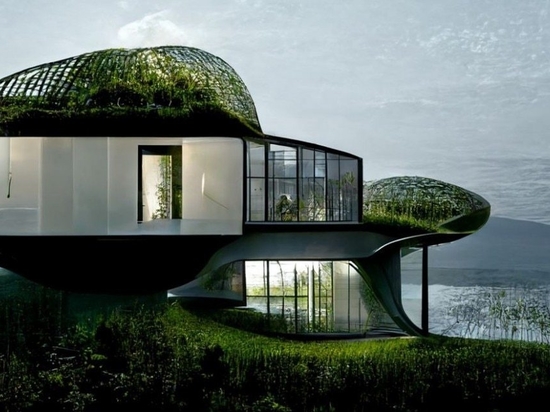 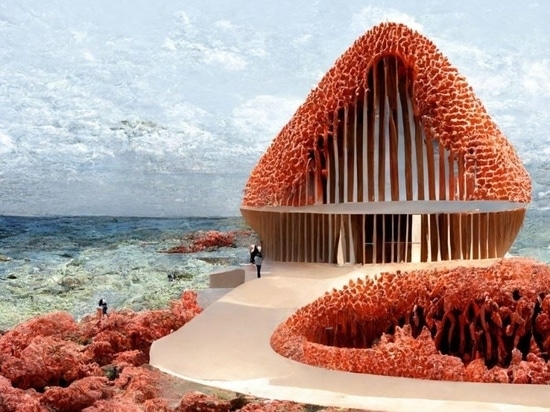 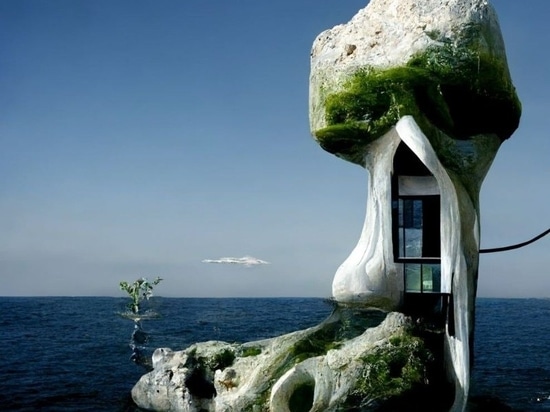 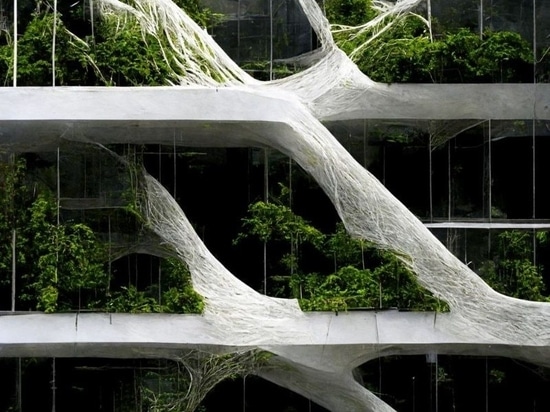 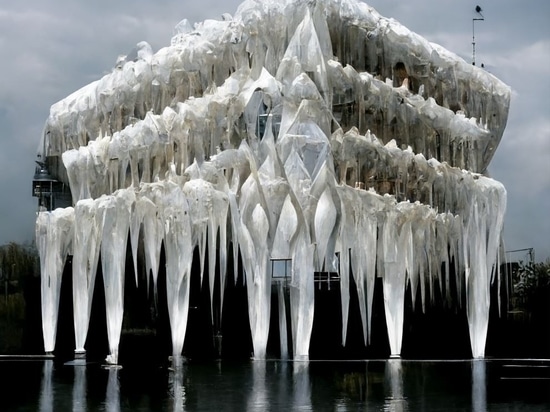 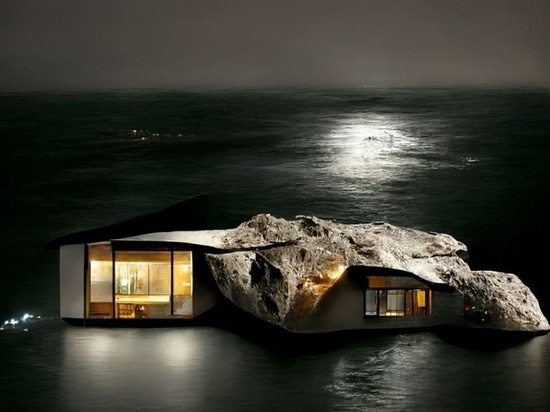