THE REHABILITATION WILL BE THE WINNER OF

The rehabilitation of the buildings guarantees the well-being and quality of life of its guests. In some cases, architectural rehabilitation also brings social value and preserves the historical memory of Europe. For these reasons, the European Union Prize for Contemporary Architecture, Mies Van Der Rohe Prize, recognizes in this edition the role of rehabilitation.

The five projects that have resulted finalists had a common point: the repair of buildings. In some cases it has been a physical repair, in others a historical reform or in others has imposed the architectural rehabilitation to the demolitions. Of these five projects, only one will be the winner of the prestigious architectural award Mies van der Rohe.

The EU's Contemporary Architecture Award is presented every two years and its main objective is to recognize and reward the quality of architectural production in Europe. In addition, this award also seeks to stimulate circulation between professionals across the EU and support young architects. 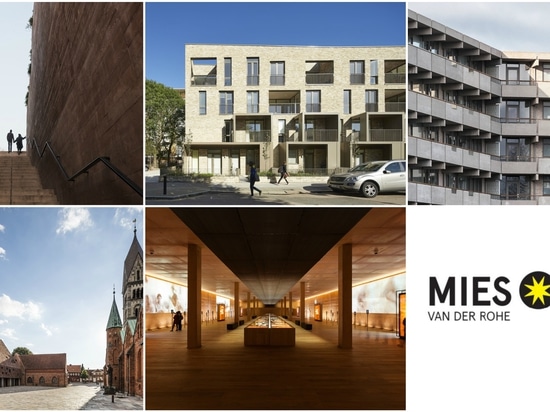 In this edition, these awards have wanted to highlight the social value of the rehabilitation of buildings. Of all the projects that have presented themselves to this prestigious prize, they have chosen five finalists whose works have consisted in the reform or architectural rehabilitation. According to the organization, rehabilitation improves the quality of life of users and preserves the history of the EU. Another advantage, which we have talked about on other occasions, is that rehabilitation also helps reduce pollution and the energy bill. 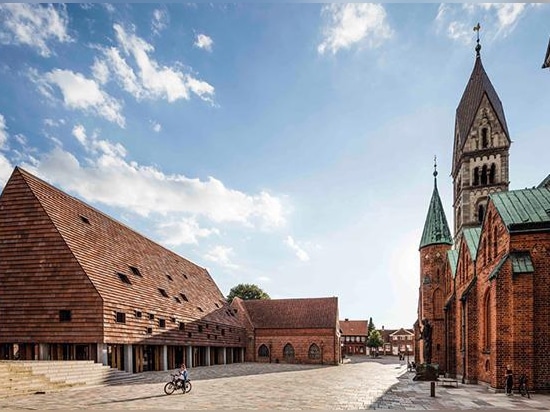 The Parish House of Ribe is an ensemble that includes a cathedral in the center of the medieval city. One of the highlights is the coexistence between modern and historical facades. 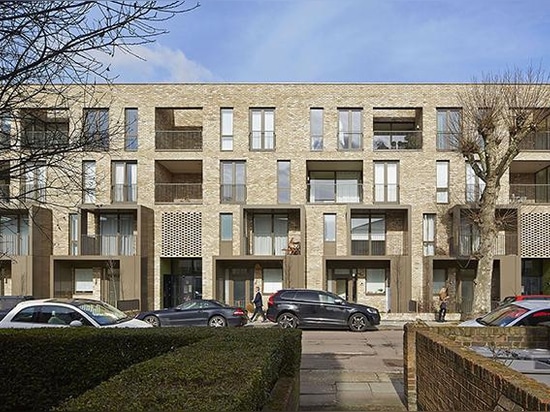 This project regenerated a neighborhood through the rehabilitation and recovery of the use of common spaces. Among the most praised actions is the reform of gardens whose purpose was to fight against the segregation of neighbors. 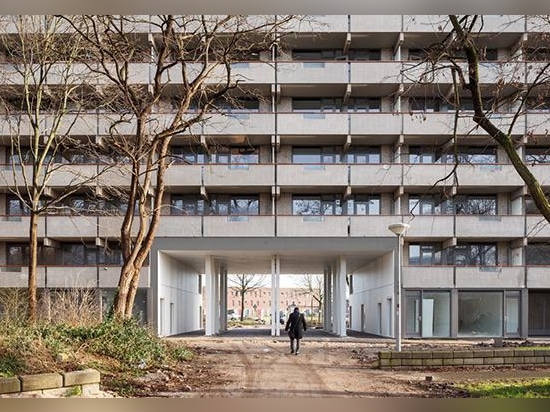 This project has managed to rehabilitate a building that the neighbors did not want to overturn. The final result is a good example of the renovation of the 500 apartments in a building 400 meters long. 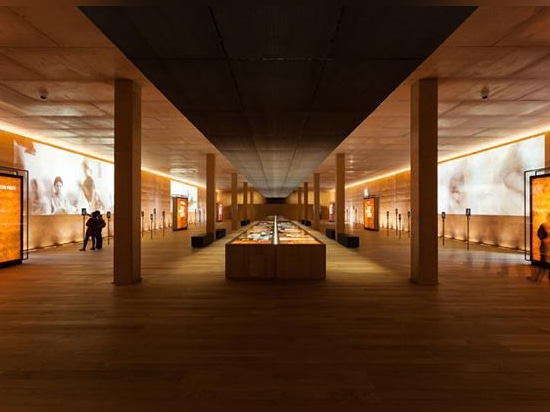 This monument to the Rivesalles concentration camp has been rehabilitated in the spirit of connecting old wounds with more restorative and hopeful environments.

Today we are talking about a new Sistema Masa’s project. It is a detached house with an exclusive design that includes exterior facades with ceramic cladding on large format plates. The support of the ventilated façades has been solved with the combination of Knauf systems and our PF-ALT/ SO-S system. The new project of Sistema Masa consists of a semi-detached house tha... 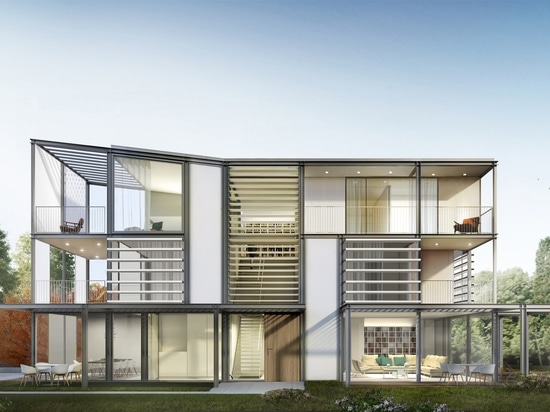 Sistema Masa has recently started the works of a new project that consists of the rehabilitation of an industrial building with rainscreen facades in Aiguaviva, (Spain). It is an industrial warehouse with more than 30 years of antiquity that needed an integral rehabilitation to change both the structure and the aesthetic appearance. 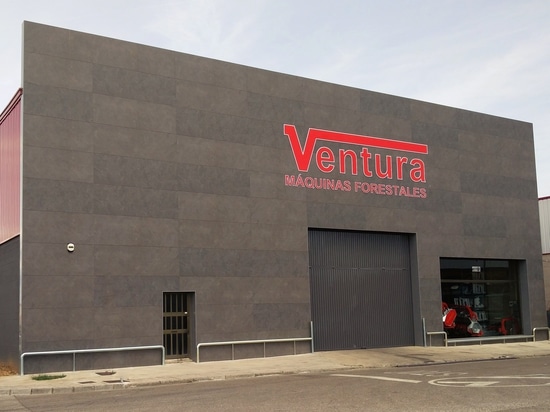 Newly built buildings are projected more and more under the levels of demand for energy efficiency. Today we present a new housing building with rainscreen facades. This is one of the examples of new construction that do comply with the levels recommended by the European Union in this matter. Is located in Sant Cugat (Barcelona) and has 5 floors with a total of 14 apart... 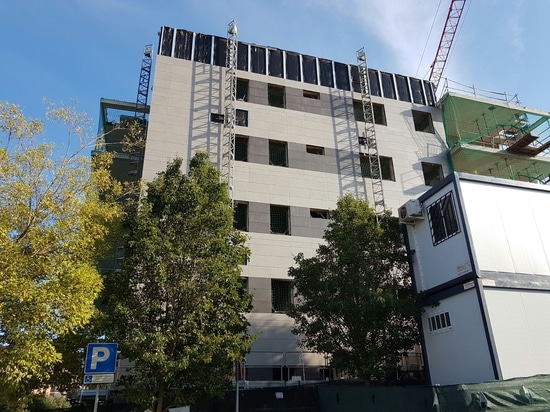 Energy rehabilitation of homes increases their value in an approximately 25%, according to data from the Ministry of Development and various studies of experts. One of the first advantages of these reforms is the energy certification label, which can go from the worst to the best level, which considerably increases the value of housing in the real estate market. The hig... 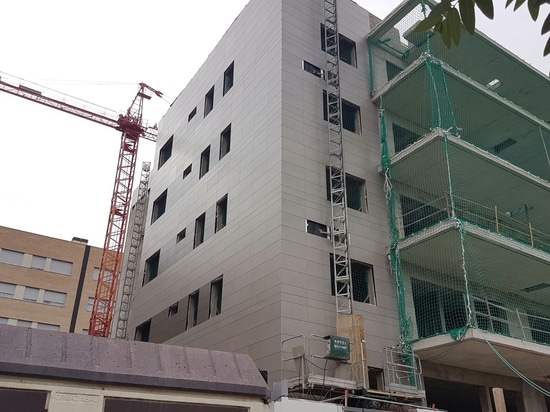 THE ENERGY REHABILITATION OF HOMES THE ENERGY REHABILITATION OF HOMES
*Prices are pre-tax. They exclude delivery charges and customs duties and do not include additional charges for installation or activation options. Prices are indicative only and may vary by country, with changes to the cost of raw materials and exchange rates.
Compare
Remove all
Compare up to 10 products