SPX LIGHTING's manufactured projectors illuminate prestigious exhibitions and important museums. The SPX Lighting company has chosen to leave the Parisian province to settle in the Berry Region (Center of France).

Highlighting artwork is an art that has become the specialty of a small company of ten employees, SPX Lighting. Created in 2016 in the Paris area by Christian Paillard, today SPX LIGHTING works for sites such as the Palace of Versailles or the Confluences Museum in Lyon. Its small size projectors have also illuminated the Leonardo da Vinci exhibition in the Louvre of Paris and are currently embellishing the Pinault Collection at the “Bourse du Commerce” museum. In the “Center Val de Loire” region, SPX Lighting was contacted by the Blois Palace and the Natural History Museum of Bourges.

Wishing to regain control of the production which was subcontracted in the region until then, the company needed to invest in a bigger building, but such a project was difficult to imagine in the Paris area for costs and availability reasons. Originally from Issoudun, Christian Paillard made the bet to leave Lieusaint, in Seine-et-Marne (Paris region), and to transfer his business to his hometown, in the industrial area of the Coinchettes in Issoudun, where he found a 1000 m2 building. With the support of local companies, he is setting up a suitable assembly line. The start of production is scheduled for mid-September.

SPX Lighting embarked on this project in the midst of the pandemic and faced reluctance from banks. But what was at stake was being ready for the exhibitions to restart. In 2020, the business stopped suddenly. The company was booming overseas, particularly in Morocco and the Middle East. International sales represented 30% of its business.

In France, the closure of museums has not only had negative repercussions: many of them have in fact taken the opportunity to undertake work to upgrade their lighting, switching from halogen lamps to LEDs, as they are obliged to. This allowed SPX Lighting to maintain its turnover in 2020.

To bring the public back, museums have the strong will to propose major exhibitions in the coming months. Work in perspective for SPX Lighting! The design and production of small museum lighting projectors represent 80% of its business. Having arrived in Issoudun to grow, the company aims to go from 1.7 to 3 million euros within five years. Three new recruitments are expected by the end of the summer. 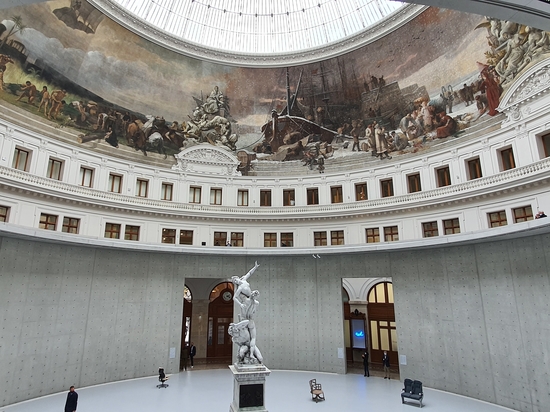 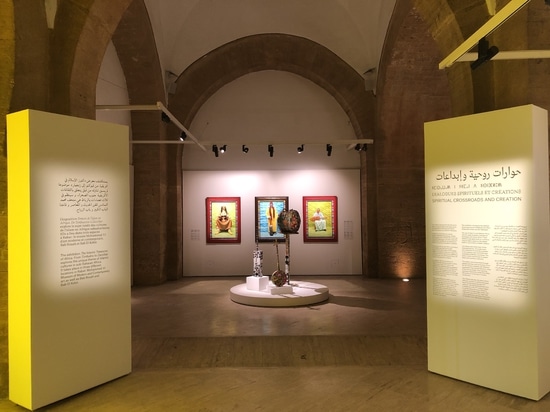 SPX Lighting has also worked in collaboration with the Mohammed VI contemporary and modern art museum for the and the french lighting designer Gérald Karlikow for the "Islamic treasures from Africa..." exhibition, installed in the Mohammed VI museum of Rabat and 2 galleries of Rabat "Bab El Kebir" & "Bab Rouah" 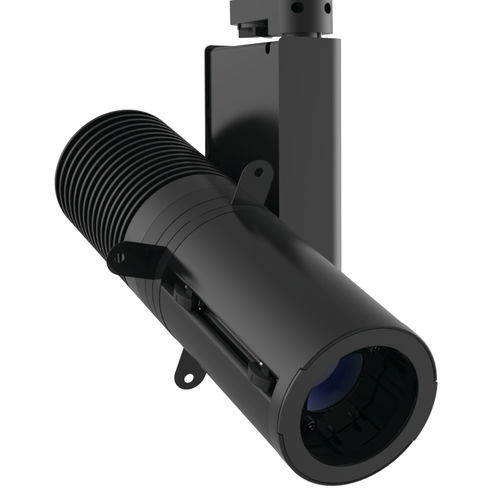 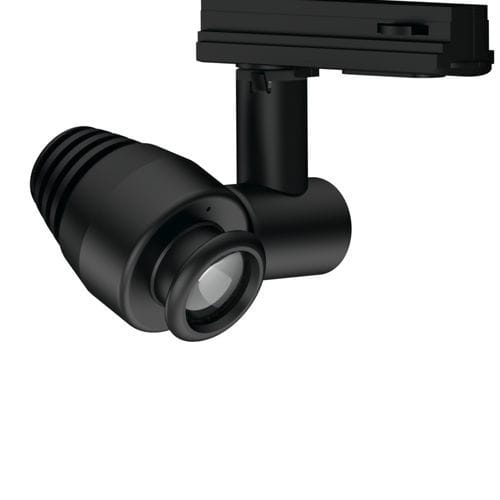 This November 2nd will be an important date in the history of SPX LIGHTING.

We opened this morning, with great pride, our brand new production site in Issoudun (Indre). A site that meets standards, allowing us to promote our know-how and control our production. A few more adjustments, a few displays and a bit of storage and work and we'll be fully operational. We will be delighted to welcome you for the auguration during the month of January ...... 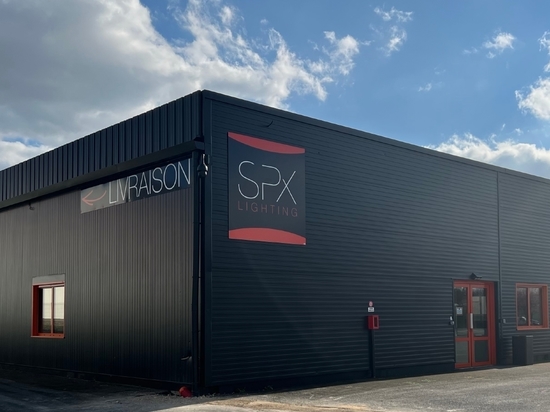 Live a unique experience through the humanists photos of the famous artist Sebastião Salgado. Located in a bamboo pavilion at the heart of the esplanade of the La Defense towers district in Paris, this exhibition creates a surprising outcome offering exceptional shots as well as a dreamlike and multisensory visit to the visitors. The theme of the exhibition is Water and ... 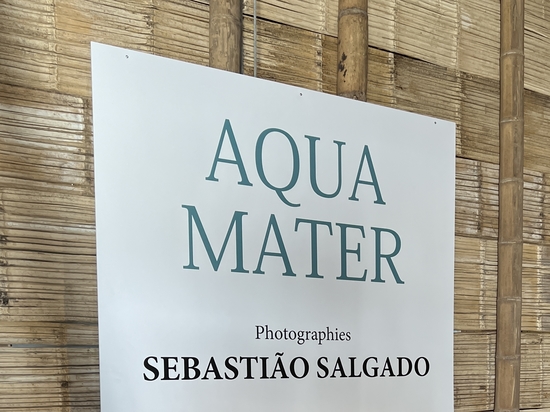 The new lighting harmonisation and alignment of the Columns Room of the Castle of Compiègne France has been realized with the SPX LIGHTING convertible SYCLOSPOT (white finish). Several more rooms such as the Game-keepers Room, or the Rotisserie Room will benefit of a lighting renovation as well. 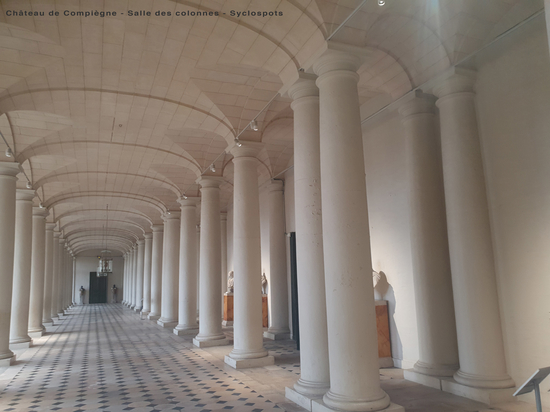 Castle of Compiègne (France) - Columns room Castle of Compiègne (France) - Columns room
*Prices are pre-tax. They exclude delivery charges and customs duties and do not include additional charges for installation or activation options. Prices are indicative only and may vary by country, with changes to the cost of raw materials and exchange rates.
Compare
Remove all
Compare up to 10 products