Under the patronage of His Majesty King Hamad bin Isa Al Khalifa, the fourth edition of the Bahrain Animal Production Show (Mara’ee) was held on March 27-31 2018 at the Bahrain Endurance Village. Mara’ee is one of the largest shows held in Bahrain, and the previous three editions witnessed a record turnout of citizens and residents.

As part of this huge extravaganza was the Al-Areen Inflatable Park. Studio Souffle designed 20 original inflatable games/structures and produced 25 inflatables within a period of 2 months in time for the event. Studio Souffle was commissioned by event organisers, Pico International as they wanted a non-typical inflatable park that was more art than bouncy castle. The photos below will speak for themselves. 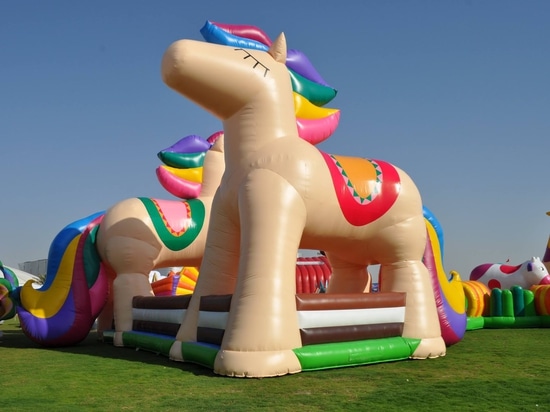 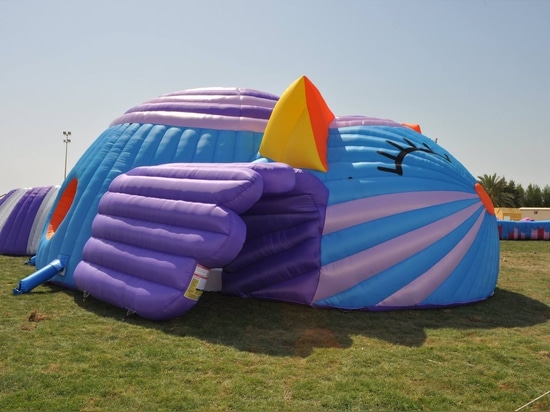 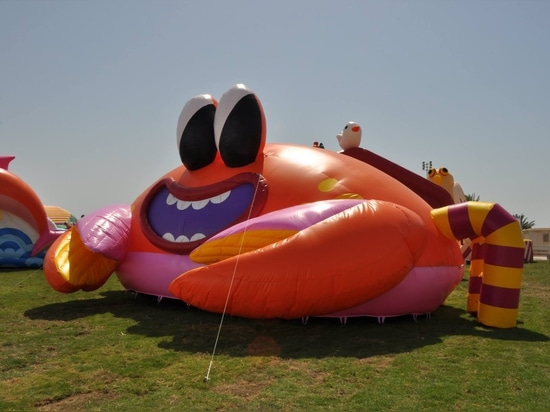 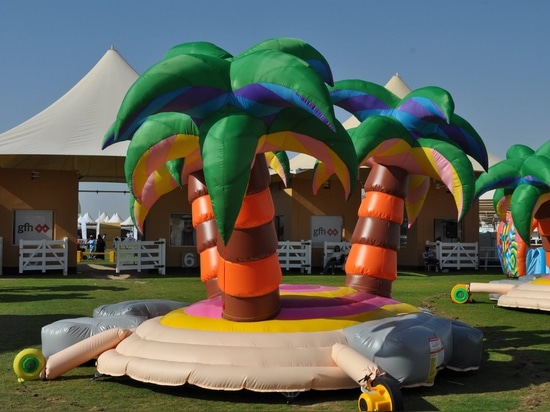 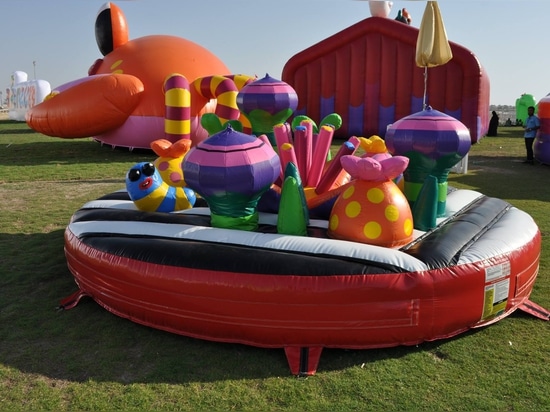 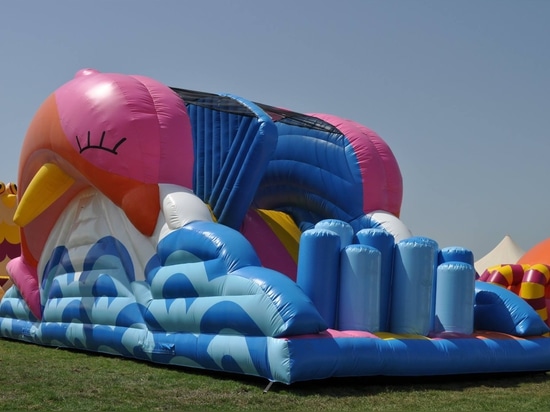 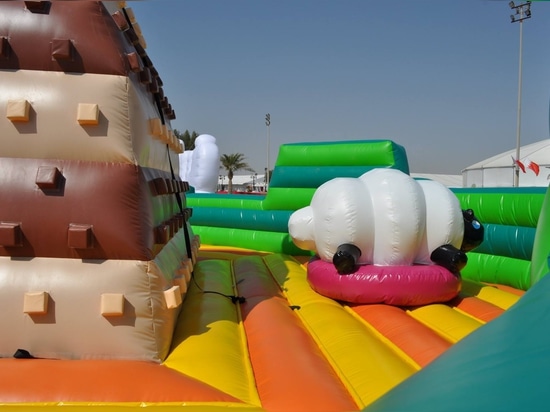 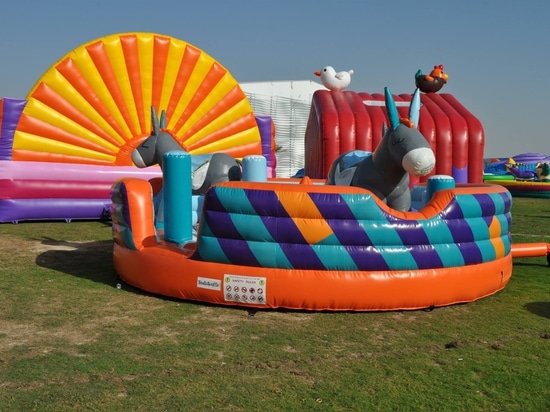 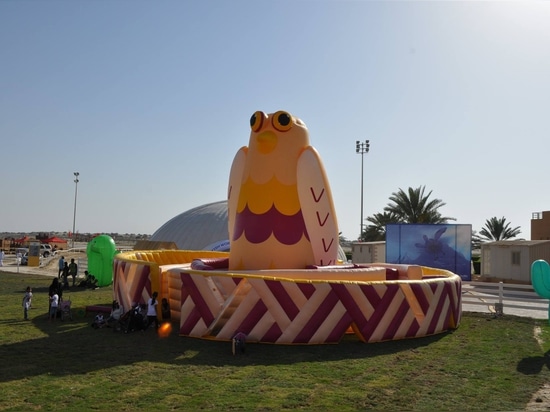 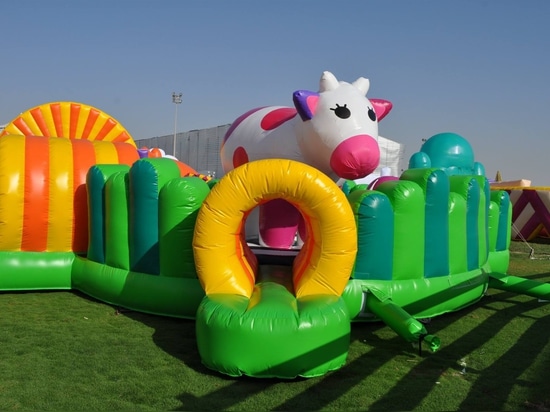 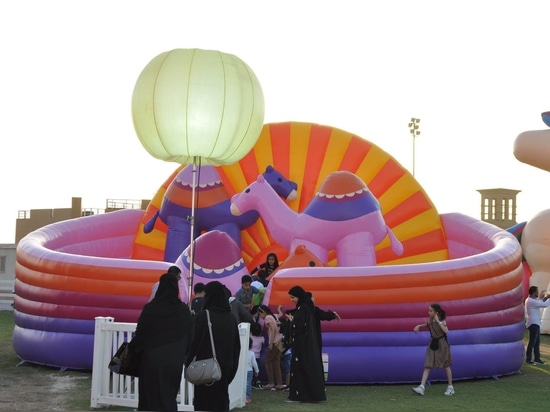 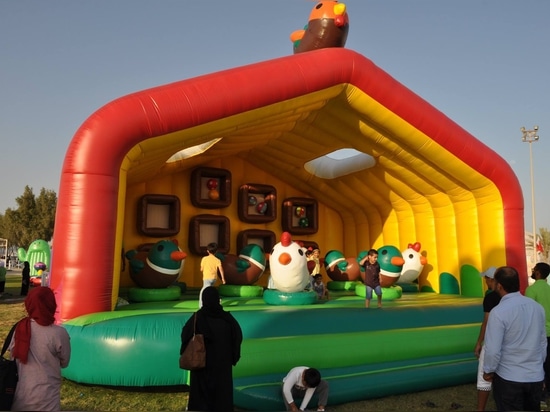 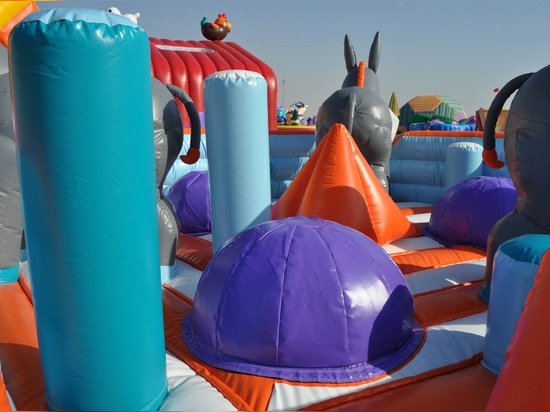 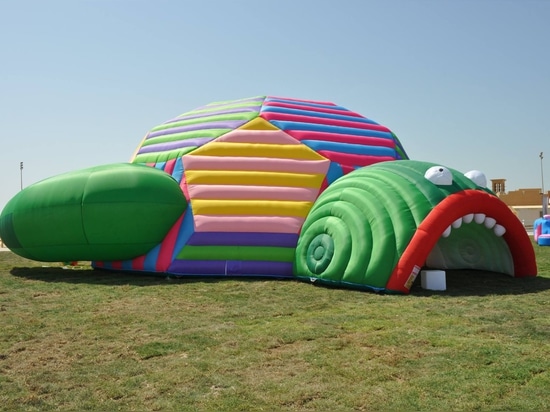 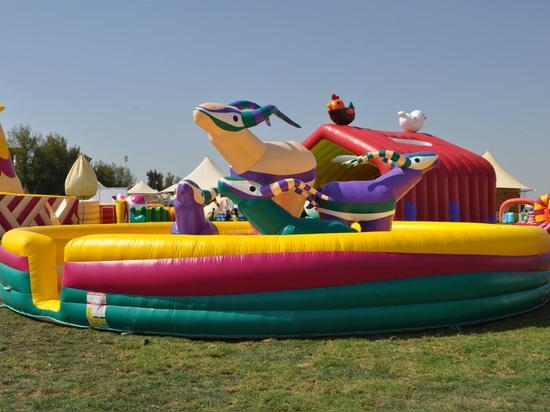 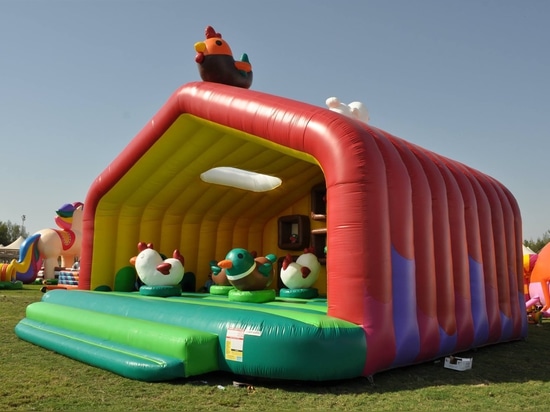 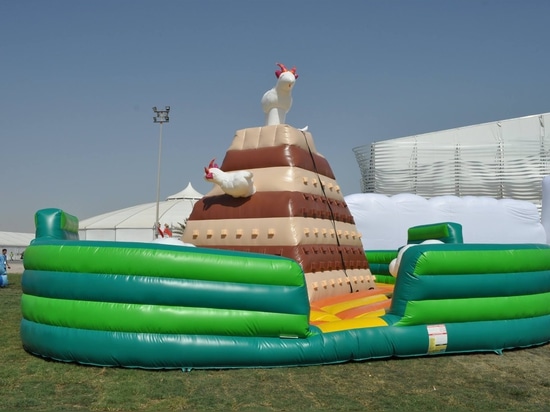 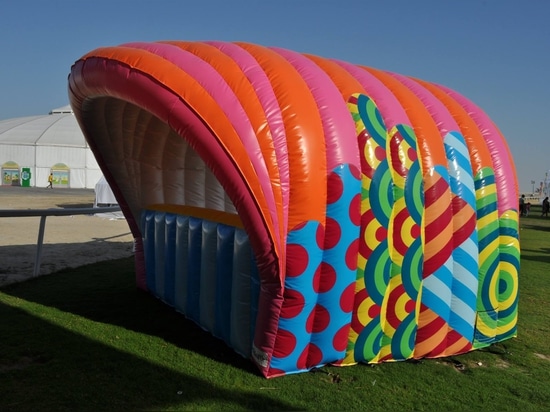 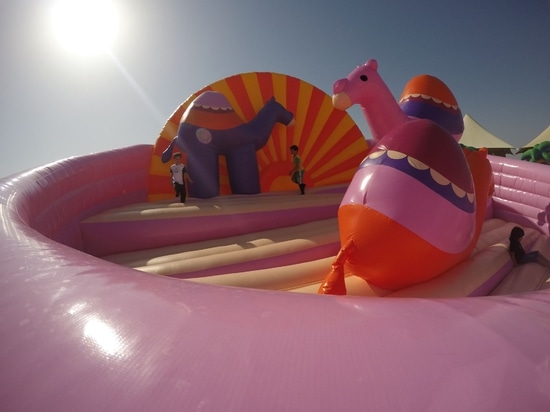 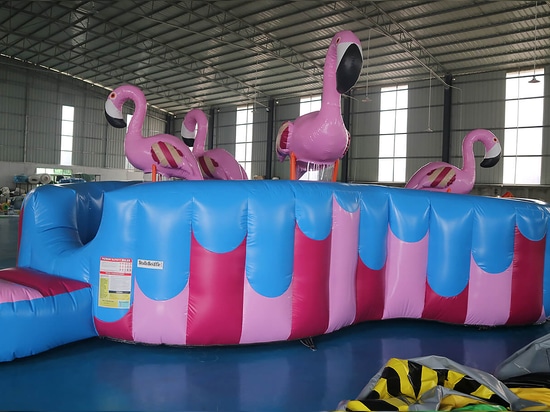 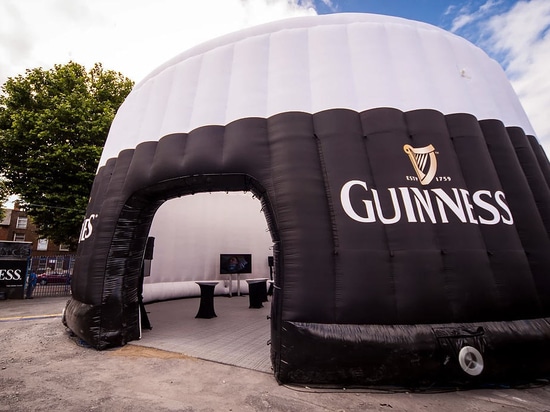 Yogland first came to us to talk about an awesome summer pop-up they were working on but they only had just over 2 weeks to produce it! We took on the challenge and within that time, we managed to present them with a design solution and a handcrafted pop-up kiosk ready for the launch at the London Designer Outlet Mall in Wembley! Good news, they made 3 times thier pro... 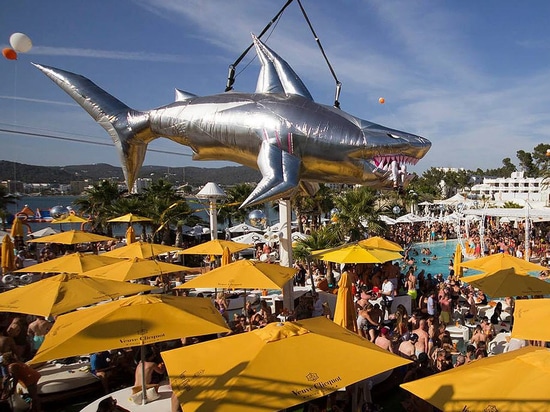 Visit our new post to discover our solutions to ensure social distancing with inflatable structures. 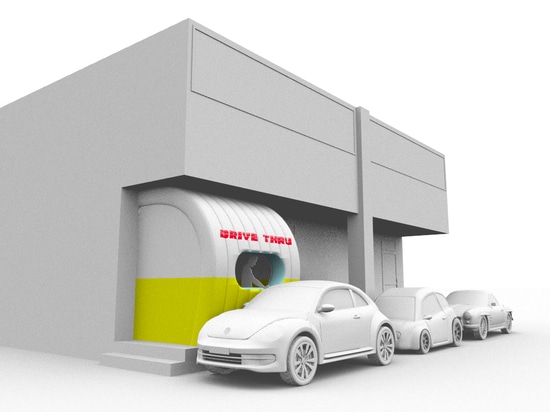 Shop now one of our products and receive it directly at your company / home ! 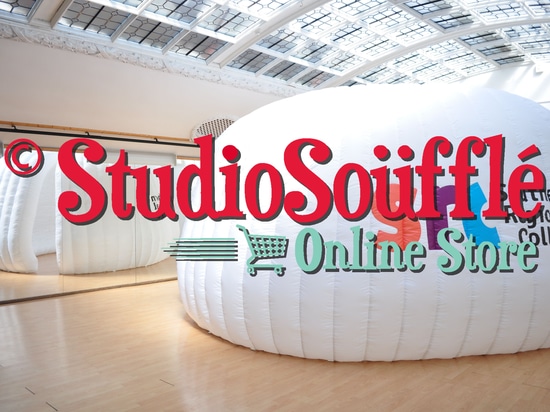