Opening ceremony of the new airport, which, when completed, will probably be the biggest of the world with its 6 independent tracks, 500-plane capacity, and 200-million annual passenger capacity. that name of new airport will be ISTANBUL AIRPORT. TACER CEILING FLOOR SYSTEMS were used in this giant project, which has the biggest terminal building of the world with its use area of 1,3 million square meters. 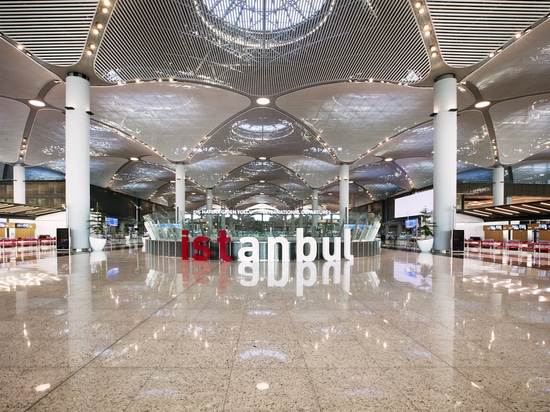 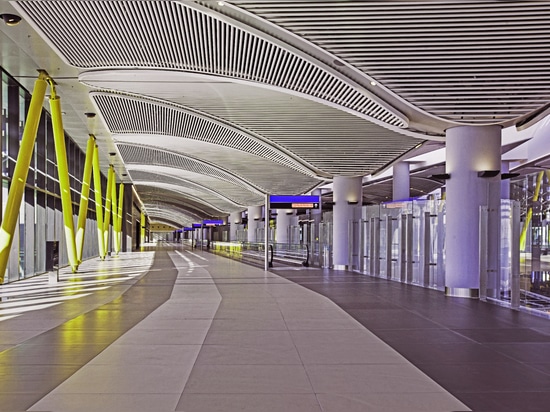 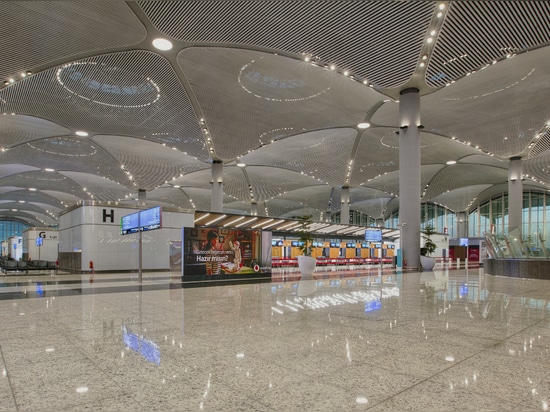 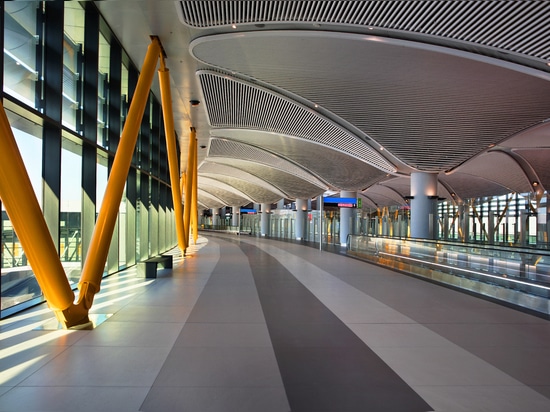 The building, which is built on a land of 54.017 m², has an egg-shaped shell with a concert hall of 20 thousand 23 people, a room for 500 people, orchestra hall, recording studios, artist study buildings, a garage with a capacity of 800 vehicles and a large square. TACER SPECIAL CIRCULAR ACOUSTIC PANELS were used in the sphere-shaped shell to provide the best in-roo... 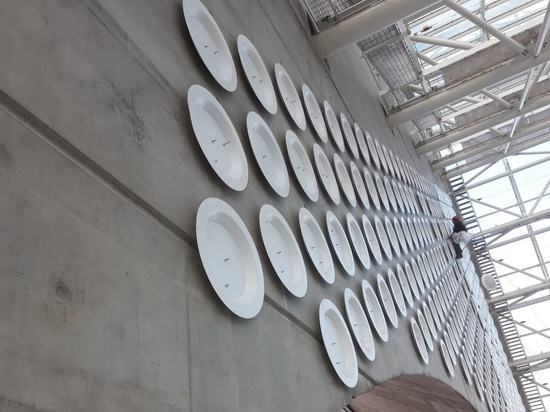