The pavement in the centre of Karpacz needed a little bit of nature- that was for sure. The challenging aspect were limited space, crowded pavements, lack of the substrate for planting. The next important matter was the high quality and durability so that they could resist the severe weather conditions, theft or damage, which is possible in such popular places. Also, the aesthetics was an important aspect as it was all about adding some attractiveness to the main walking area.

The Flower Towers appeared in four different versions in the centre of Karpacz. The H750, H1200 ½, H1200 and H2000 models decorated the pedestrian zone in strategic locations: next to the benches, in chill out zones for adults and children, in front of the important buildings and along the streets to separate the cars from the pavements. Together they created a consistent flower composition, which emphasized the prestige of the place and brought nature closer to people. 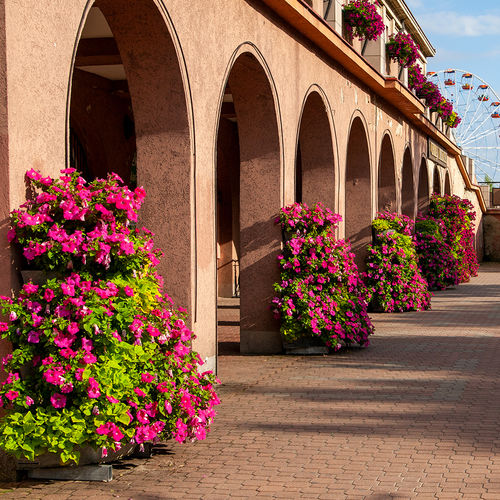 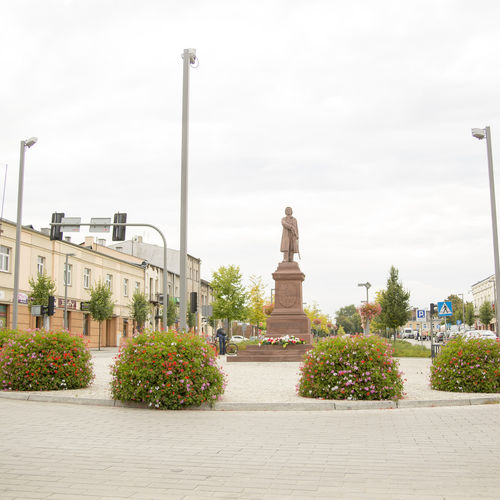 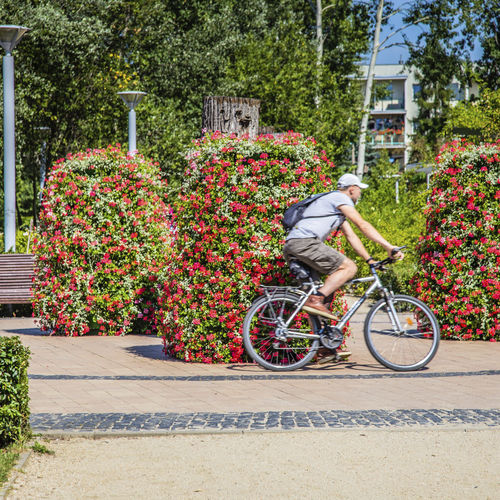 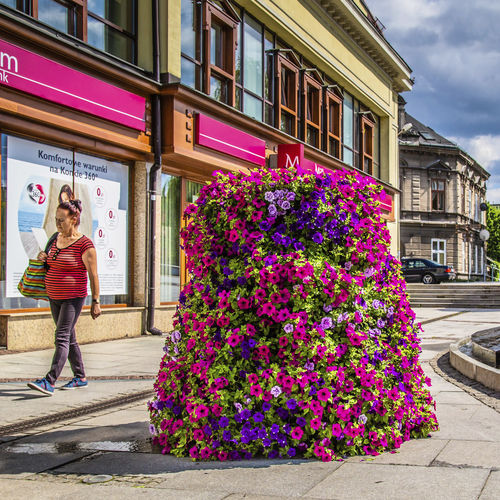 It's almost summer, so the season of flowering cities has begun for good. Town Halls, offices – all kinds of public buildings are visited by hundreds of clients. Usually, these visits are not much awaited – how to change it then? A professional service does matter here, however, that’s not all… It is so much nicer to enter a well-maintained building, which thanks to its...

How to keep some sun in the cities even in a shadowy day? How to get rid of the grayness in cities and invite some colors to them? How to bring some nature to the public spaces? Many European cities have problems to deal with a square arrangement in the centre – it usually lacks color and nature. A real challenge turns out to be the creation of a nice surrounding of ...

As they say, the beginnings are the most difficult, but don't worry! To create an interesting project of urban furniture for your city, all you need is a little creativity and good intentions. When creating a bench, refer to the nature of the area - do you have an extensive pavement? Are there many passersby looking for a place to relax? In this case, you can let your...

Bolek & Lolek, the brothers with whom many of us spent our childhood. As you can see, Bielsko-Biała does not lack of celebrities, and such eminent characters must have an appropriate floral setting! When walking around the city, it is impossible not to cross the bridges, which were also planted by means of flower boxes. In the summer of 2019, Bielsko-Biała flourished at ...