Two big events are coming up in 2019 for Thonet

The beginning of 2018 will be very special for Thonet GmbH. Two big events are coming up in 2019 for the company and for all customers and fans of the traditional furniture manufacturer: founded in 1819 by Michael Thonet, the company’s 200th anniversary is just around the corner. At the same time, the Bauhaus will celebrate its 100th anniversary in 2019. Both are good reasons for Thonet to focus on the trailblazing tubular steel classics created at the time and still considered design icons today.

The importance of Marcel Breuer, Ludwig Mies van der Rohe, and Mart Stam for the Bauhaus is undisputed. Their furniture designs are still very popular highlights in the Thonet portfolio. The classic tubular steel cantilever chairs (also described as cantilever chairs without back legs) are part of modern design history: they include chairs S 33 and S 43 by Mart Stam, models S 32 and S 64 with wicker cane by Marcel Breuer as well as his lounge chair S 35, and Ludwig Mies van der Rohe’s S 533 with its elegantly arching tubular steel frame. The desk S 285 and the nesting tables B9, which are almost unsurpassable in their simplicity and elegance, also represent the New Objectivity which had become popular at the time. Thonet once again puts the furniture and its functionality, comfort, quality and timeless aesthetics into the spotlight as the opening bell of the upcoming Bauhaus anniversary. 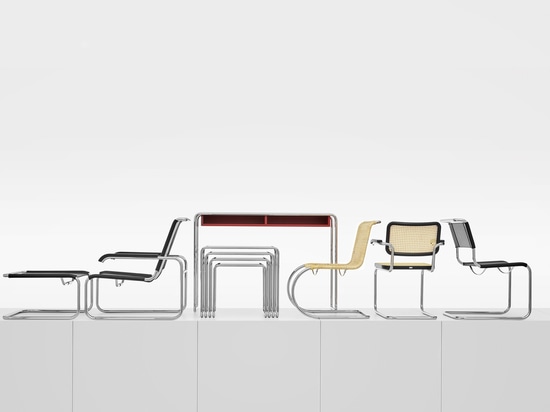 The Bauhaus will celebrate its 100th anniversary in 2019 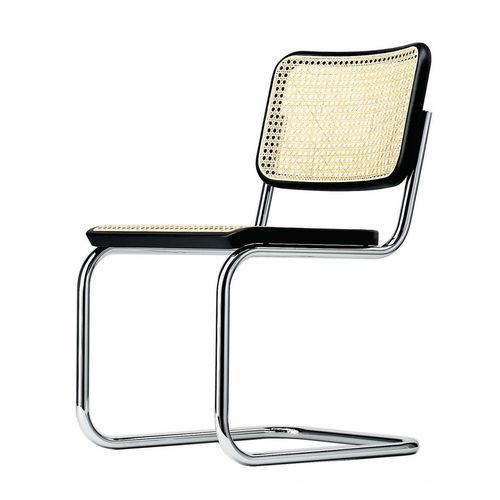 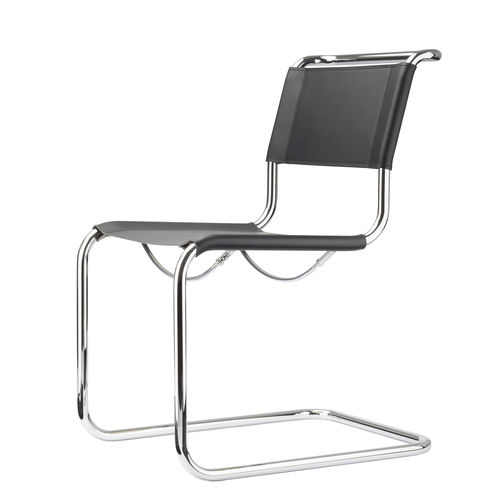 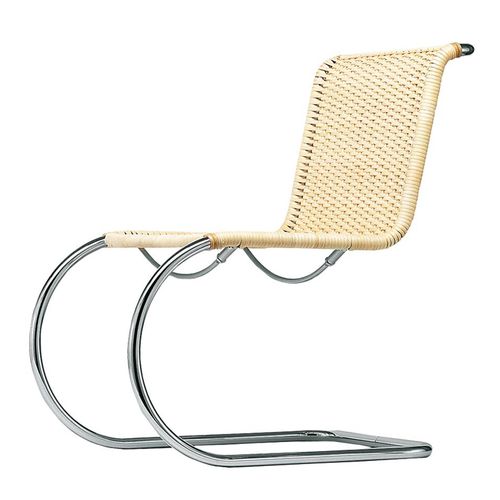 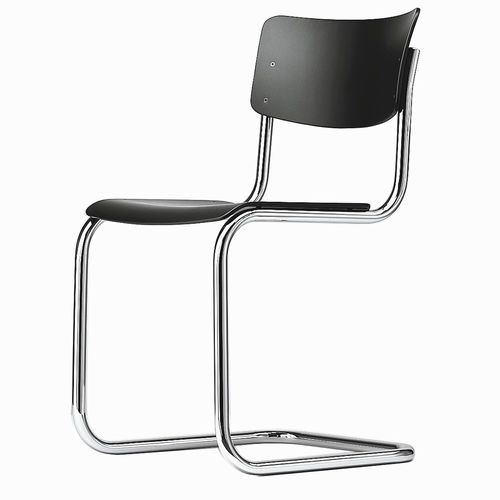 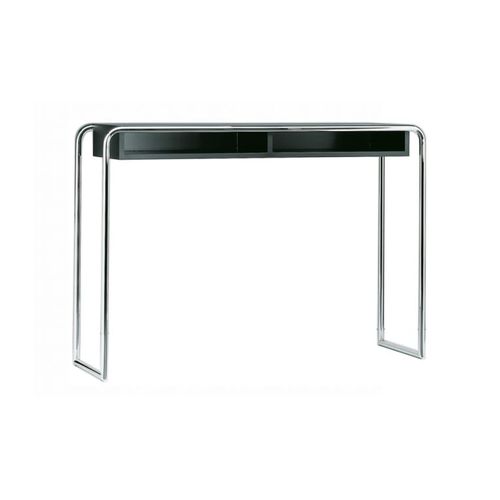 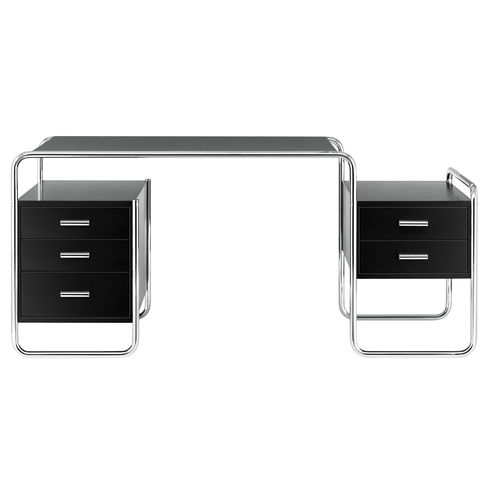 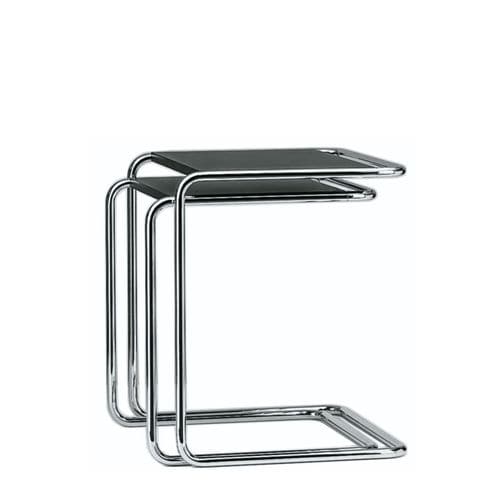 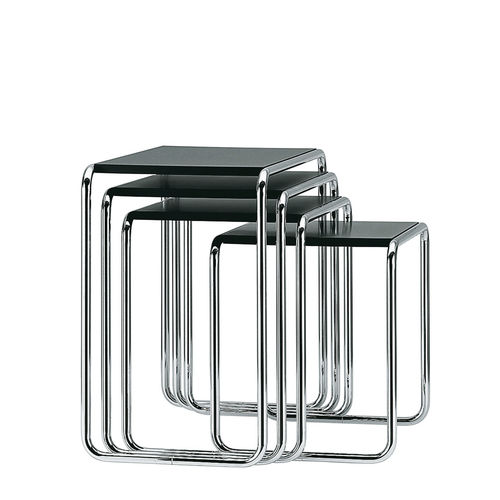 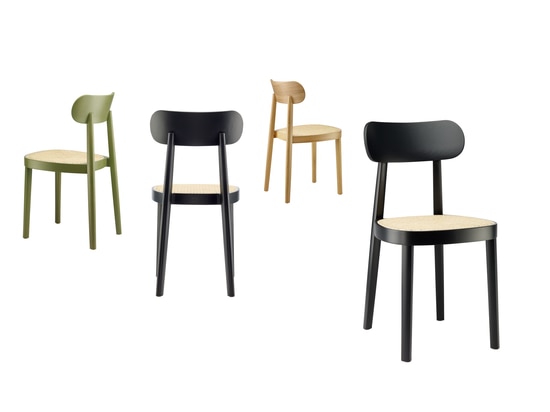 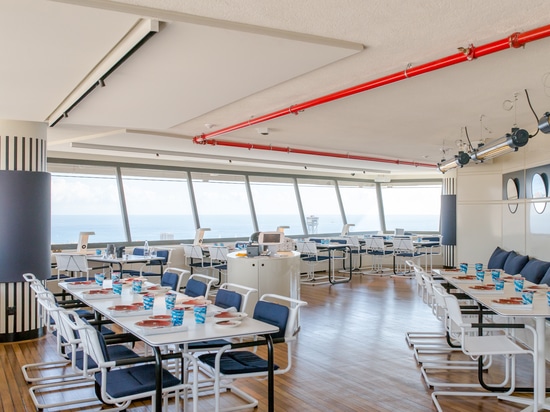 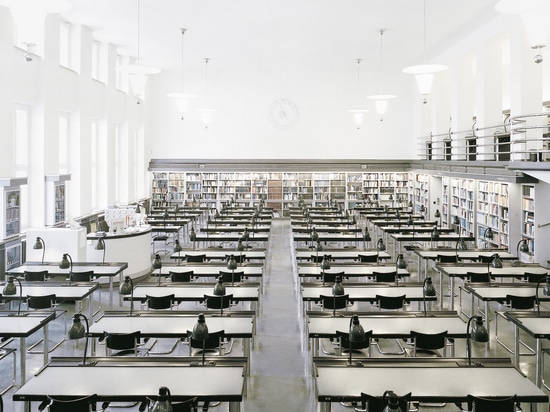 From 27 February until 24 March 2017 we will be a guest at the Paris showroom of the Danish company Gabriel on Place de Valois, near the Palais Royal. Architects, multipliers, retailers and end consumers will be offered a colourful insight into our broad portfolio and history full of tradition on two exhibition levels and a total area of 140 square metres. Along with the... 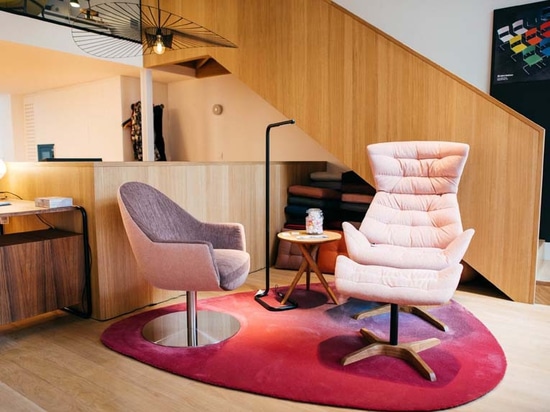