The Palau de la Música Catalana was built between 1905 and 1908 by the architect Lluís Domènech i Montaner as the headquarters of Orfeó Català, funded by popular subscription funds. Today it is an architectural pearl of Catalan modernism that has the only modernist concert hall declared World Heritage by UNESCO.

In its remodeling in 1999, Mosaics Torra participated in the project of various rooms and corridors, replicating exactly all the existing tiles of the original architect, Lluís Domènech i Montaner. 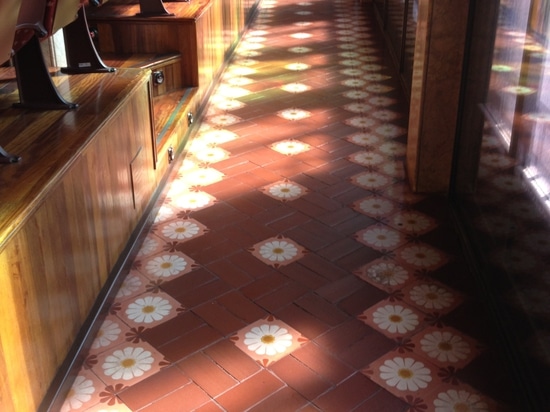 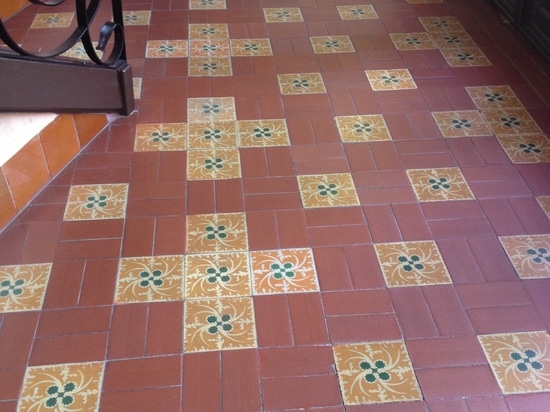 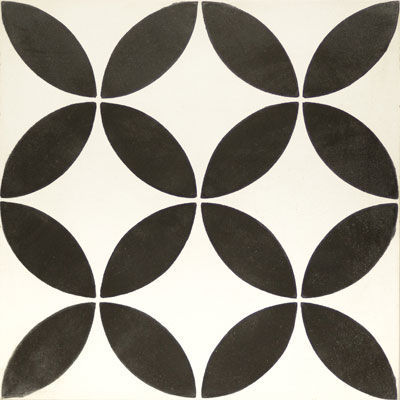 More than 700 meters of hydraulic mosaic

The five-star Hotel Villa María Cristina is one of the most exclusive personalized hotels in Mexico and the top such hotel in Guanajuato. Guests find themselves in an oasis of tranquility and elegance. In this project, Mosaics Torra takes charge of creating and manufacturing various kinds of hydraulic mosaics for decorating different areas of the hotel.

HYDRAULIC PAVING ANTIDISLISING AND HYDAULIC MOSAIC First Encaustic cement tile with independent certification antidislising class 3. After a long period wiyh our Tecnics1×D. Torra Mosaics it has to develop the Torra Stone. Such sistem consist in a innovater antidislising process applied to the Hidraulic Floor tile to transform plain texture of the piece in a roug text... 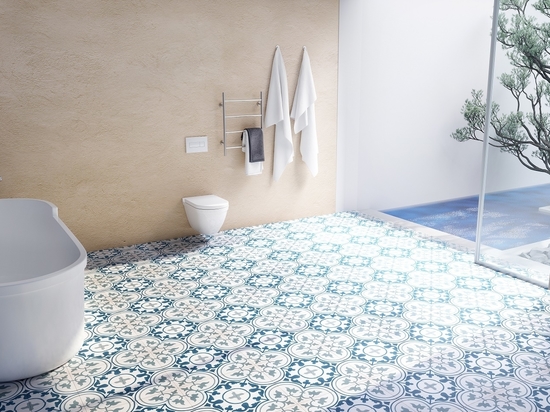 In Mosaics Torra the reproduction of old hydraulic floors is carried out through a laborious and precise work of recovery, where the results are in sight: We have restored the Park Güell in Barcelona, the Palau de la Música and many single-family houses in Spain. At Torra we offer our clients the possibility of reproducing any antique cement tile, manufacturing the corre... 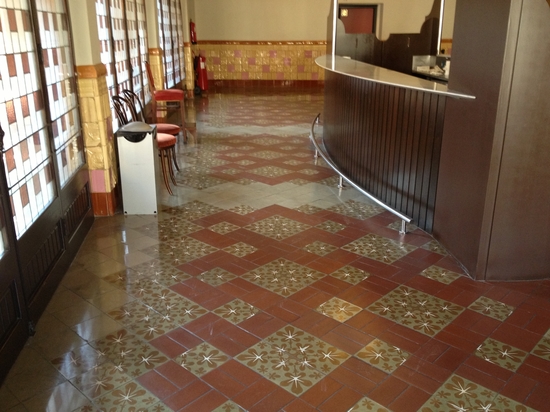 The Serras Barcelona Luxury Boutique Hotel is an avant-garde and modernist work located on Passeig de Colom, 9 in Barcelona, which benefited from the participation of NMC and Mosaics Torra. On the one hand, NMC participates in this project hand by hand with the Kasamar architecture study of Sitges, providing the frames of the bed heads, the decorative moldings of the ... 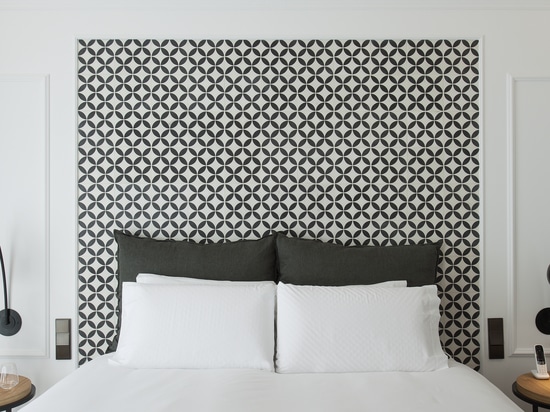 HOTEL THE SERRAS HOTEL THE SERRAS
*Prices are pre-tax. They exclude delivery charges and customs duties and do not include additional charges for installation or activation options. Prices are indicative only and may vary by country, with changes to the cost of raw materials and exchange rates.
Compare
Remove all
Compare up to 10 products