Dedon: An Inspirational Story of Building a Brand

Outdoor furniture brand Dedon has one of the most beautiful and inspiring stories. Bobby Dekeyser was on his way to becoming a famous German soccer player, but decided to launch a furniture manufacturing company instead.

He turned it into a huge success and then sold his share to focus on his Compostela Project in the Philippines. This village project helps former residents of a dumpsite build sustainable lives. All information can be found in his memoirs Not for Sale!

A young boy from a poor part of Worms, Germany wound up founding and running one of today’s most celebrated outdoor furniture brands. “If you want to achieve something, you have to stick at it.” These words of wisdom from his grandfather, along with “Defeat makes you strong,” have been running through his blood ever since.

His first passion, like most German boys, was soccer. His inability to play a field position didn’t hinder his obsession, as he became a goalkeeper. He turned out to be very good. Recalling his grandfather’s advice that talent is nothing without practice, little Bobby Dekeyser pushed himself every single day.

His vagabond, but happy home life allowed him free reign to create his own rules, and the disconnection he felt at school pushed him further away from desiring a typical education. He later met Pelé, his idol, who told him, “Follow your dream, then anything can happen.” Dekeyser dropped out of school with the idea of turning pro.

“I worked out like an obsessed person, based on plans that I scrawled on notepads using a flashlight late at night. I recorded detailed training regimens: dozens of sit-ups, hundreds of pushups, miles of sprints and endurance training. I noted every banana I ate. I took everything really seriously. I was thirteen when the pains started.”

The pains in his leg nearly resulted in having it amputated, which would have ended hopes of a soccer career. But a second exam by another physician identified a fatigue fracture, which put him in a cast for several weeks.

Profoundly passionate, extremely impatient and socially disconnected, Dekeyser did not have an easy time. Still, FC Bayern Munich signed him at 19 years old and he eventually became a well-known player. At 26, though, a collision in an important game put him in the hospital. None of his teammates came to visit him and the team replaced him with another goalkeeper.

Read Dekeyser’s book Not For Sale! for additional details. The full story is not only inspirational, but heartfelt. Enjoy. 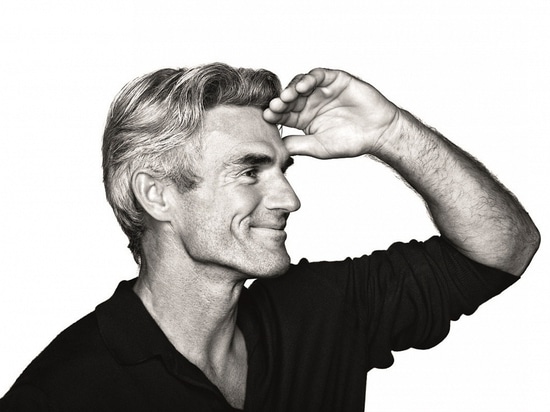 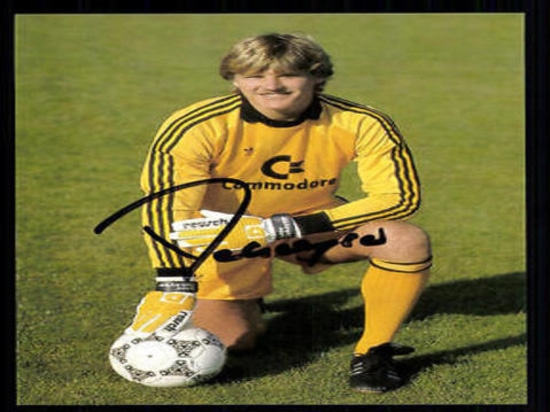 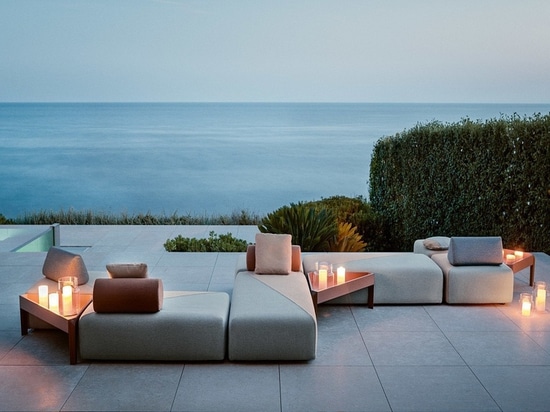 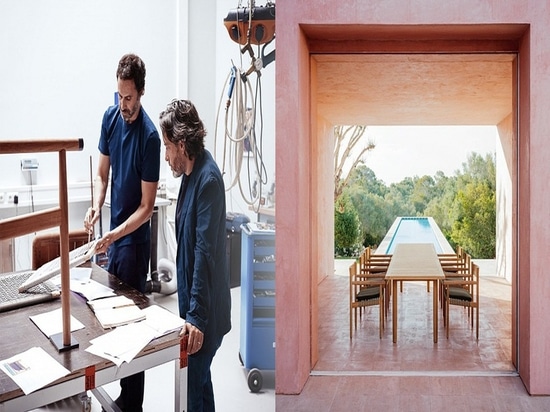 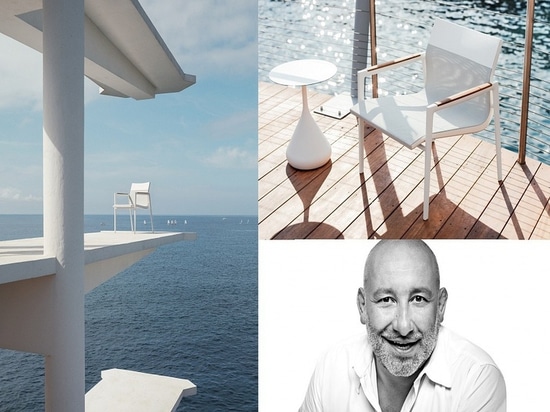 2017: DEAN by Jean-Marie Massaud. A collection of slingback chairs inspired by racing yachts, DEAN exhibits a remarkable attention to detail, in keeping with the gracious way of life it represents. 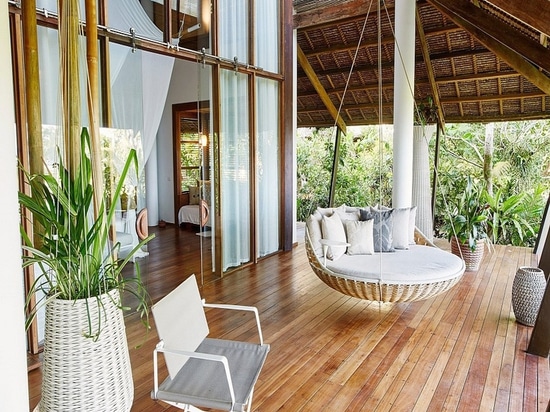 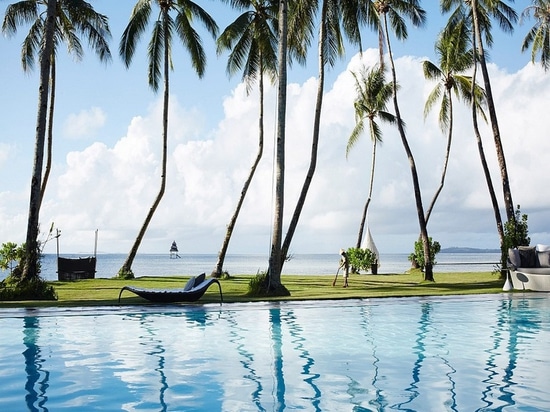 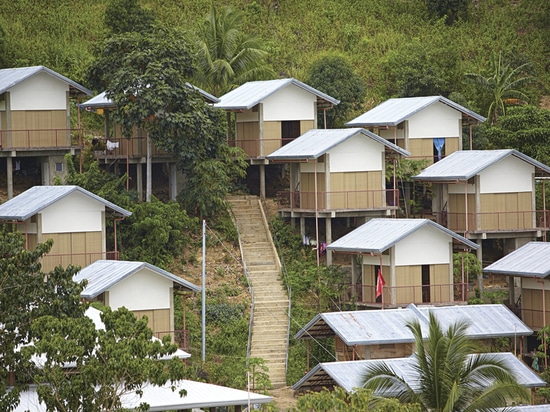 The Compostela Project in the Philippines. Photo: Mau Mauricio

In a fast-paced world, there’s a need to shut out the world, according to one of five trends featured at Ambiente 2020. For the eighth consecutive year, the consumer goods trade fair has teamed up with bachelor students in the Trend Research Backed by data-driven research, trend watching students at the university took visitors of the fair on a guided tour to highlight the products that fall in this year’s trends.

Interwoven “Interwoven is about plants, animals, and humans getting reconnected,” says Sanne Aalbers, the fourth-year student who coached the team of five second-year students. “In order to create long-term value, we must adapt and restore the destroyed balance to our environment.” Materials falling into this category, according to the team, are organic and natu... 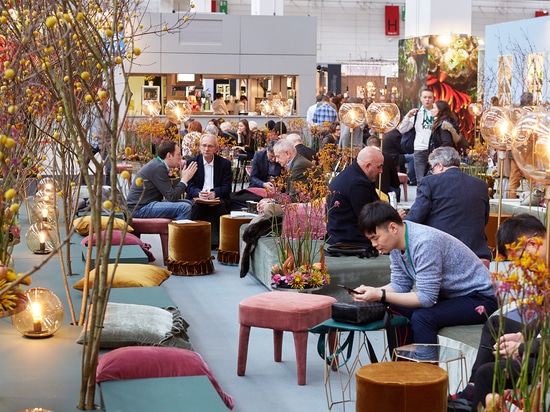 While several 3D-home prototypes exist world-wide, including the Yhnova piloted by the University of Nantes in France and Vulcan II by Icon in Texas, Project Milestone is the first scalable housing development that will be produced in multiple models and available for rent by consumers. The project will include five unique homes designed by Houben / Van Mierlo Archite... 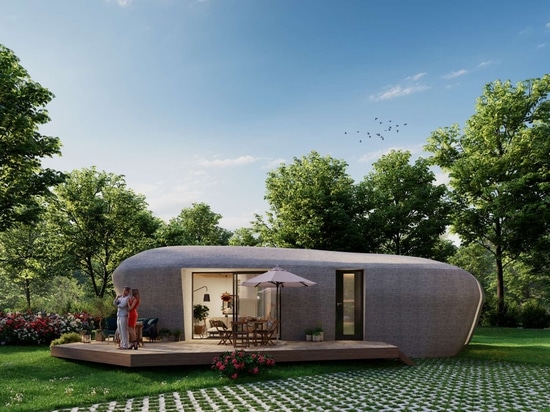 The Ouzville project in a southern suburb of Beirut explores this question, inviting local and international artists to paint the walls of an area whose maintenance had been overlooked by the city. The suburb Ouzaï, known in the 1930s as a seaside resort, was later built up in DIY fashion by refugees fleeing from the south of Lebanon. Before founder Ayad Nasser start... 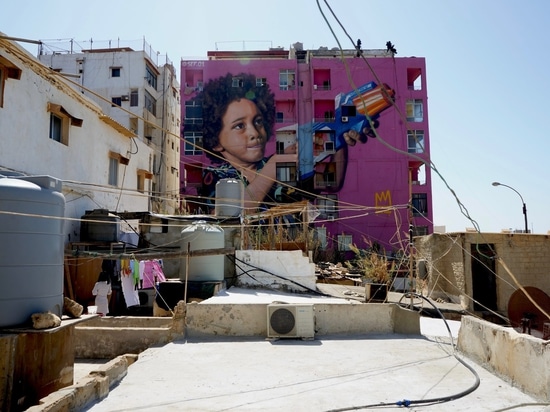 It’s a potent contrast with colorful caricatures or jagged lettering which cover other parts of the façade and have spread to many more buildings around the street. That cultural time clash epitomizes the transformation of a forgotten Soviet clothes factory into a thriving urban hub, which has radically modernized a sleepy neighborhood previously known for its flea ma... 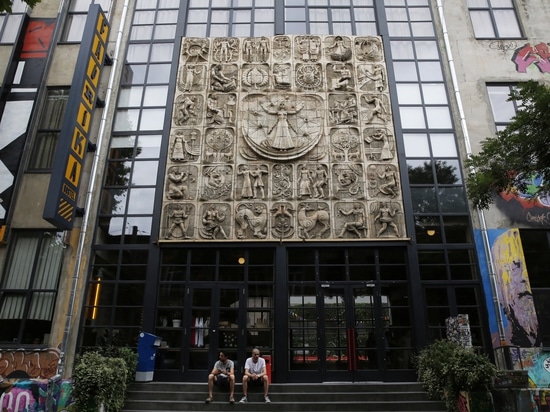