Kozarac, a small town in the northwest of Bosnia and Herzegovina, a place sadly known for having recorded the largest number of victims during the conflicts in former Yugoslavia.

It is here that on 31 July 2010 thousands of people attended the inauguration ceremony of a memorial to more than 1,200 victims, including civilians and soldiers. An open-air memorial built thanks to the will of the citizens of Kozarac not to forget, but to remember strongly the sacrifice of so many lives.

A project that required the intervention of i-LèD, the brand of the Linea Light Group dedicated to the endless applications of Led technology. All the lights are in fact thought and placed to give the most emphasis to the elements, while special solutions used where required by the particular nature of the environment.

For the project, LED tubes with IP66 and built-in driver were used, connected in series. Different patented optics, ranging from 30 ° to 60 ° to 120 °, give a greater chance of managing light fluxes depending on the environment. An ideal product for continuous light lines even at high heights: in fact the wave ceiling has a variable height of 12 to 19 meters and Linea Light Group guarantees an average land value of 150 lux throughout the project. 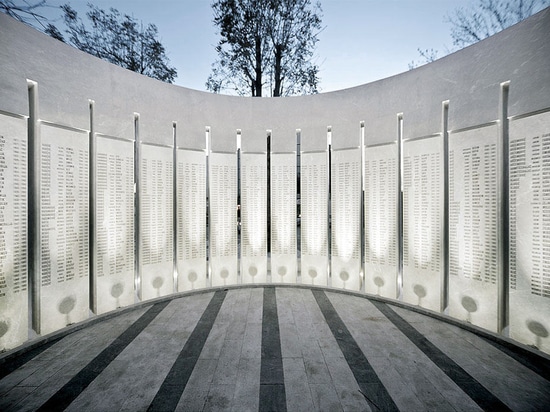 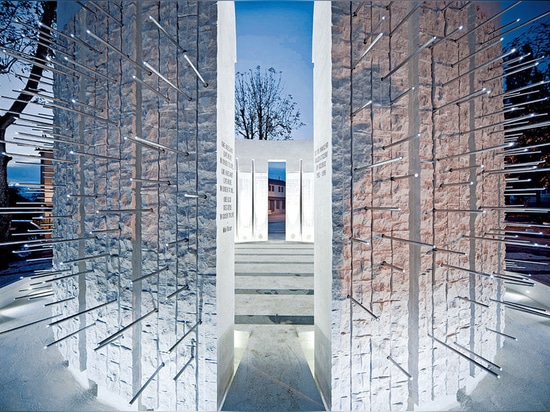 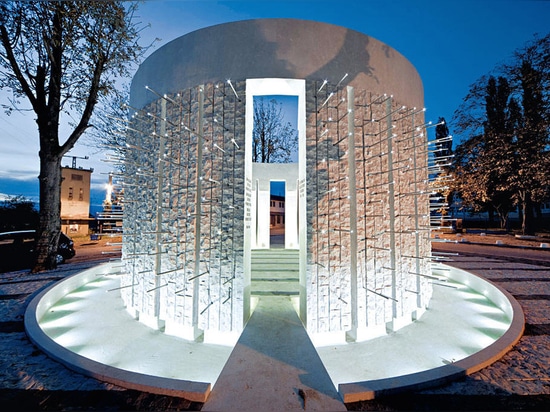 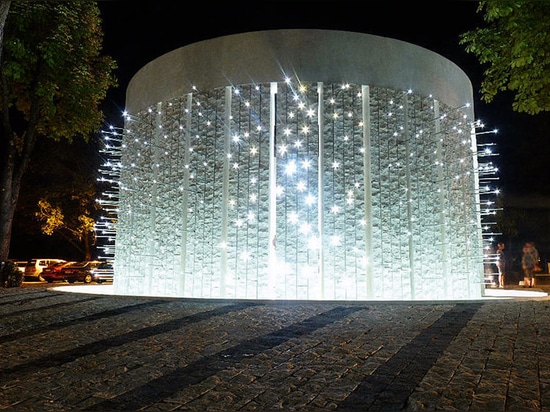 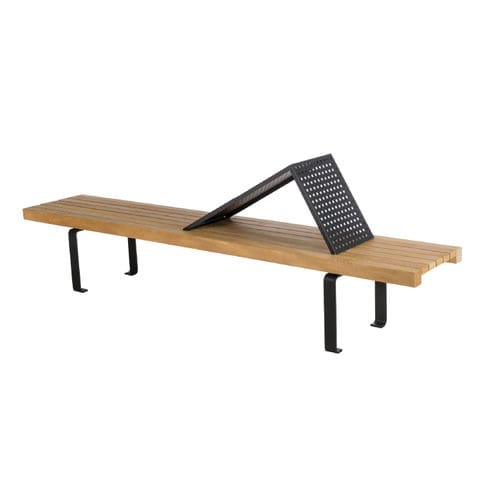 A building gem from the ’60s, the Astir Palace hotel was purchased by the Four Seasons hotel chain. The purchase breathed life back into a building that wrote a page in Greek tourism history, under the sign of elegance and refinement. A structure, divided into the two buildings Arion and Nafsika, that allows visitors to experience a true oasis of pleasure and wellness. A... 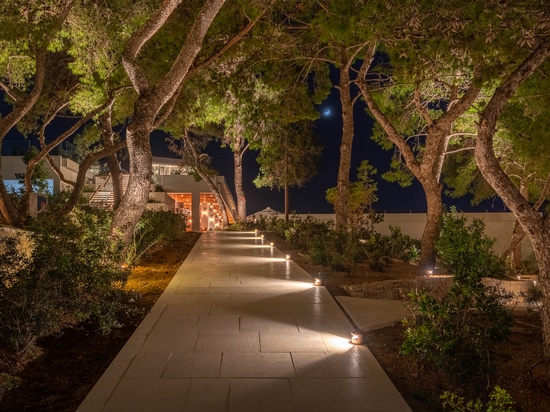 Laying out a design that would be based on a precise lighting calculation was fundamental, with particular attention on ensuring the suitability of the luminaires for each specific environment. This means that the house bears the brands of both Linea Light Group and Mes Retail, e-commerce specialising in active light design all over the national territory and beyond. For... 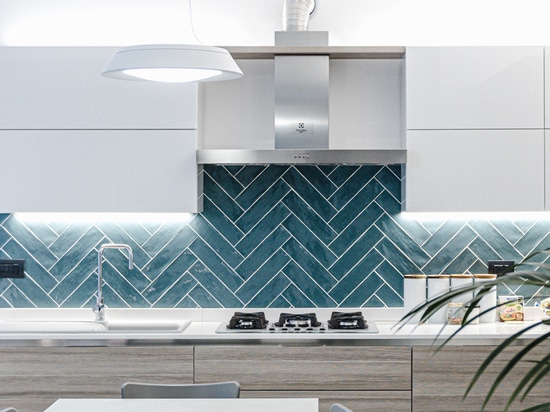 Located in the Northwest section of Milan’s automotive district, the ’70s era building was renovated through a surprising designer architecture, where the sleek lines of the façade blend perfectly with the sharp edges of the rest of the factory body. We will go straight to the interview with architect Giuseppe Tortato, for a close-up look at the Arcadia Center project... 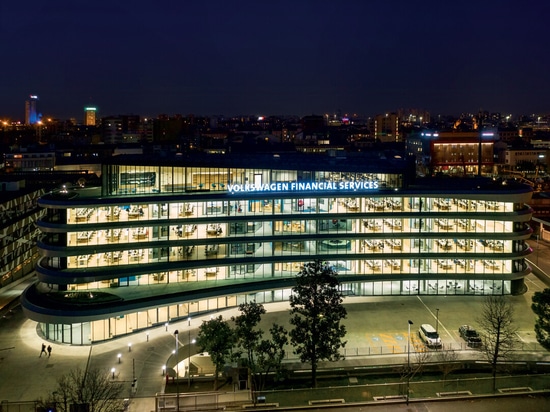 For 30 years it has been a top player on a national level in operating room and haemodynamic service management. Pursuing the company motto of “creating value through quality”, NGC Medical opened its new headquarters and management operational centre in Turate, in the Como province. A hangar that houses various different work environments (from the meeting areas to quali... 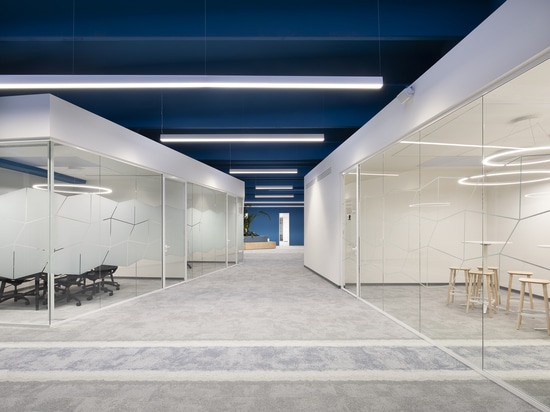 NGC Medical Headquarters NGC Medical Headquarters
*Prices are pre-tax. They exclude delivery charges and customs duties and do not include additional charges for installation or activation options. Prices are indicative only and may vary by country, with changes to the cost of raw materials and exchange rates.
Compare
Remove all
Compare up to 10 products