Sparkling, dynamic, elegant. A historic, yet modern town. Castelfranco Veneto boasts several features that sets it apart from other towns in Italy and the Veneto region. Firstly, its name which derives from Castrum Francum referring to the exemptions granted to its inhabitants in exchange for the defence afforded by the castle against attacks from the city of Padua. Secondly, the red-brick town wall, one of the most distinctive in the country and lastly, the piazza (one of the oldest squares in the town with buildings dating back to the 1500 and 1600s), named after the artist, Giorgione, the symbol of Castelfranco, also featuring a statue of him.

And right alongside the piazza is a modern residential area featuring the new Residence Civico 3.9.

The project, curated by the Studio Architetti Associati Giampietro & Stefano Cinel, is based on the demolition of a pre-existing building and the construction of a new one featuring nine modern, exclusive and discreet, class A4 apartments with underfloor heating and cooling using a heat pump, mechanical ventilation systems and room dehumidification, electric shutters to provide shade from the sun, home automation electrical system control and photovoltaic system on the flat roof.

The idea, pursued by the architectural firm, was that of a renovated villa rather than a classic high-rise condominium which would have had a negative impact on the surrounding view. The overall size was, therefore, deliberately kept to just three levels, with a basement level for garages. At the same time, spacious loggias and terraces were earmarked for all the apartments, as well as large windows.

Great care was taken over the materials used (folded sheet metal for cladding the façade, marble-effect cladding for the stairwell) and over the lighting project, developed in collaboration with the Linea Light Group design team, which covered both the exterior of the building and the interior of the communal areas. The goal was to emphasise the residence, not only in its entirety but also in the details, the only ones capable of distinguishing it from the surrounding buildings.

On the exterior, different solutions were used in the outdoor lighting project, such as the Portik downlight, which thanks to the optic group consisting of a reflector with the innovative F.O.L.™ filter system for uniform light projection, was installed in the porticoes and small external terraces linked to the bedrooms. For the master bedrooms, on the other hand, the PU_C LED strip was used, which like the Ribbon version (used to create a play on light in the building entrance area) adapts to different types of application, satisfying any type of project requirement. The MiniWhite wall light was the solution chosen to create dramatic, eye-catching effects in the entrance where three wall lights were installed for radiant lighting.

Great care was also paid to the external area surrounding the building: a green cycling-pedestrian area criss-crossed by paths which called for spot illumination, in the shape of Dirigo, the ground-level linear light which can be walked on and with a hidden source, creating low, glare-free lighting with controlled luminance. Peak, the pole top light fixture, was chosen to illuminate the park area in front of the building which, thanks to the wide selection available, offers solutions capable of satisfying any type of project requirement.

Lastly, for the underground, side and main entrance parking lots, the chosen solution was Optiwall, the designer wall light for pedestrian areas which uses OptiLight technology, patented by Linea Light Group.

Inside the building, a vertical cascade of TU-V ceiling lights, with a simple design, was used to create an almost sculptural lighting effect and to define the communal areas, together with the Ribbon LED strip lights installed in the entrance to create dramatic plays on light, alongside the Rada downlights, placed in the hallway and on every floor for diffused, glare-free light.

Finally, the basement where the single emission Box_W1 wall light was chosen to light the stairs, with an elegant finish and sandblasted diffuser, while the High Protection linear design fixture was chosen for the parking lots, offering a high degree of protection against atmospheric agents thanks to the tubular profile in transparent polycarbonate and the watertight closure system through rotating side caps in anodised aluminium. 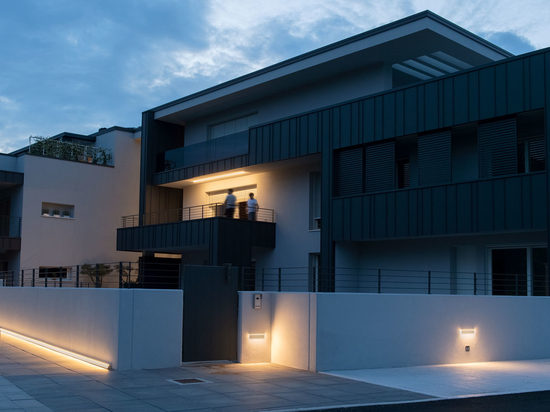 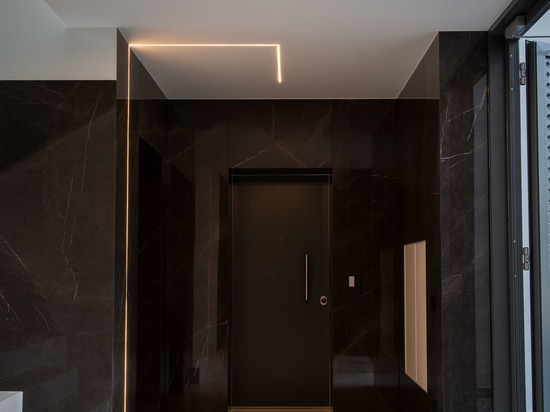 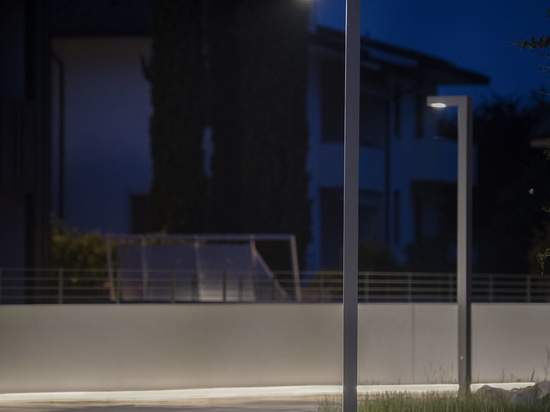 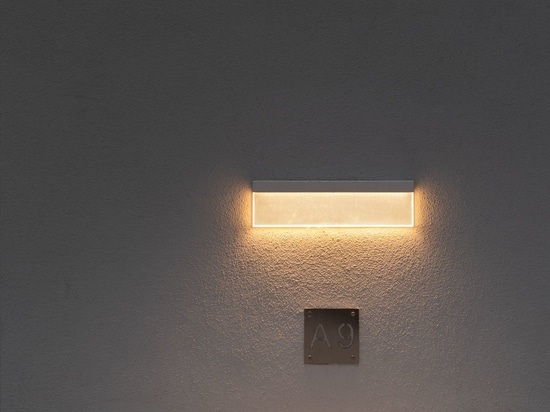 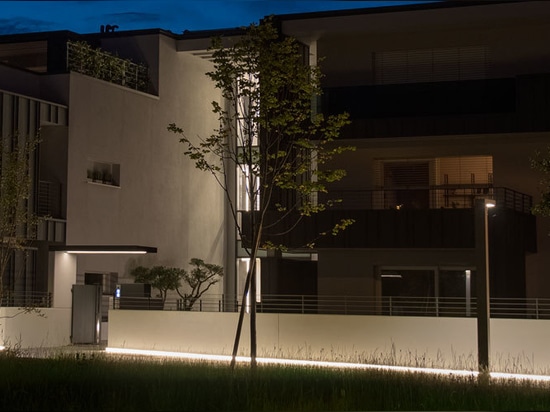 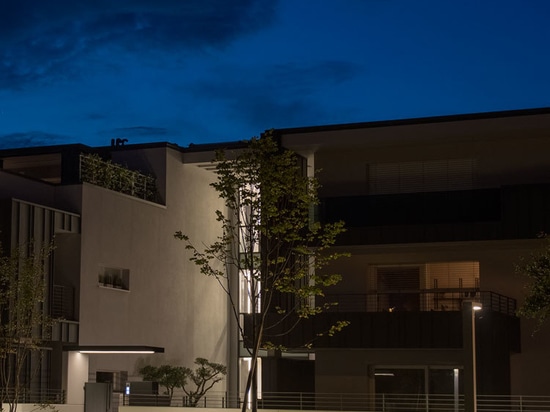 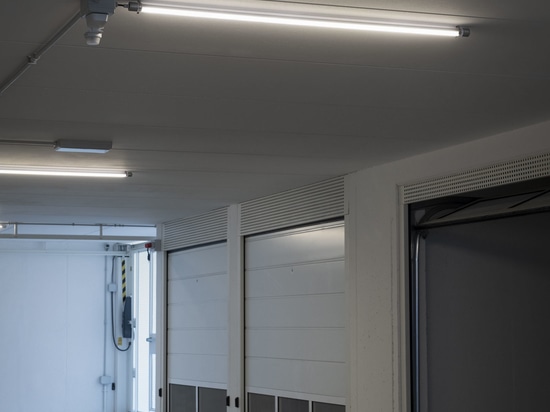 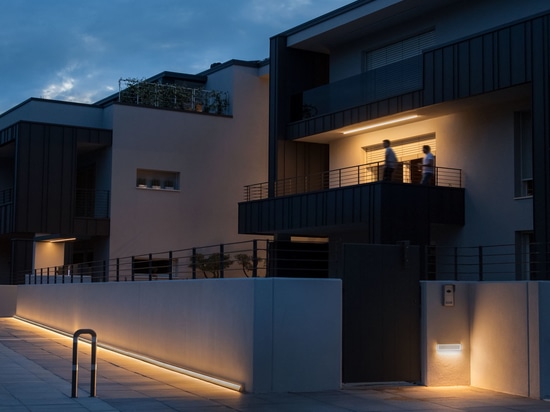 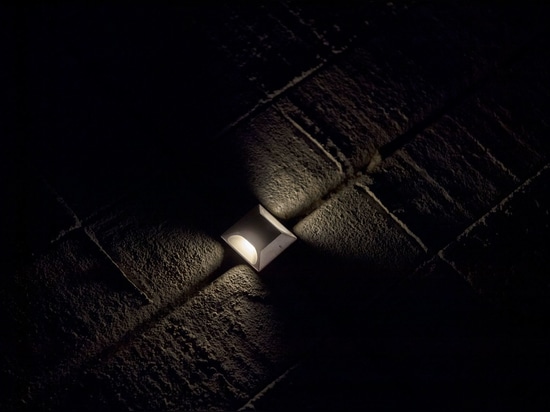 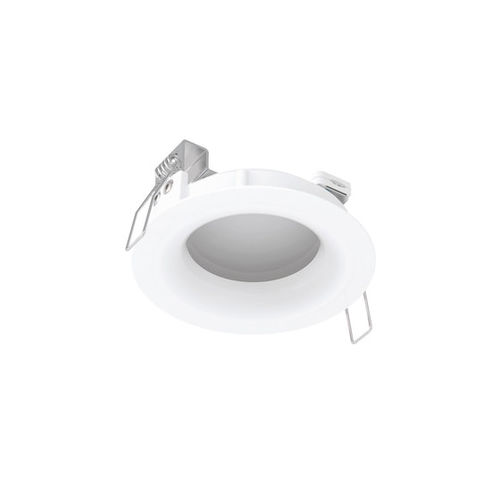 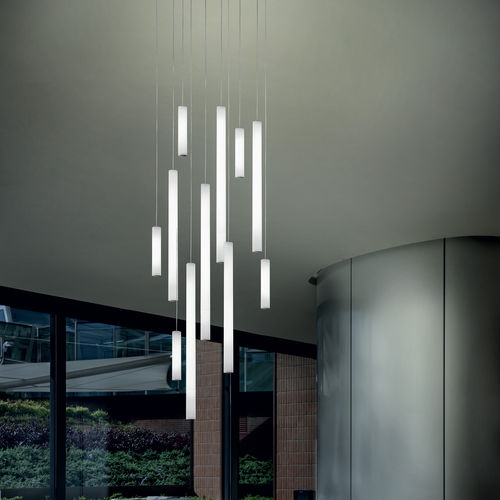 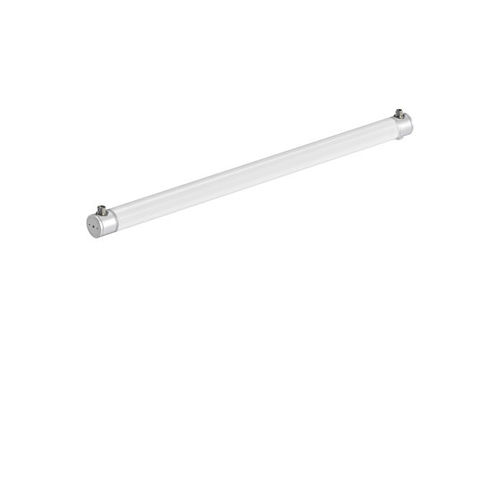 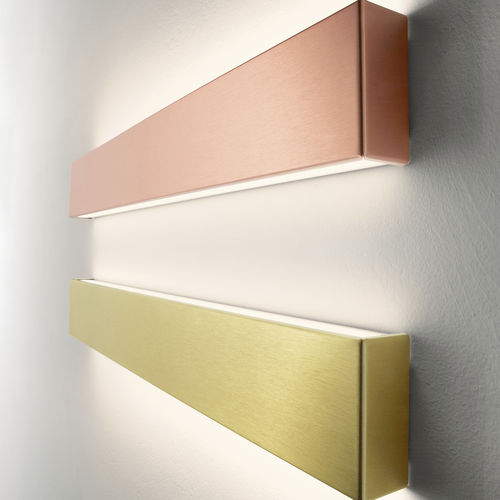 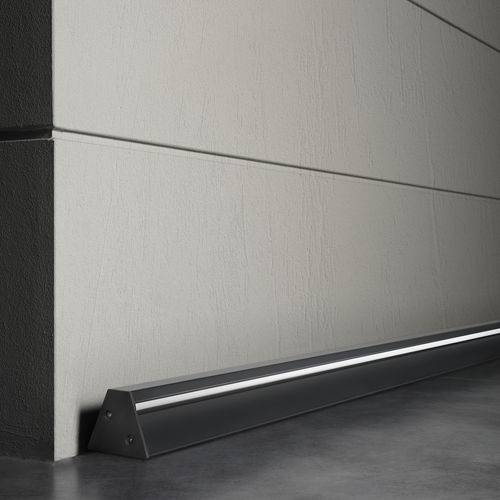 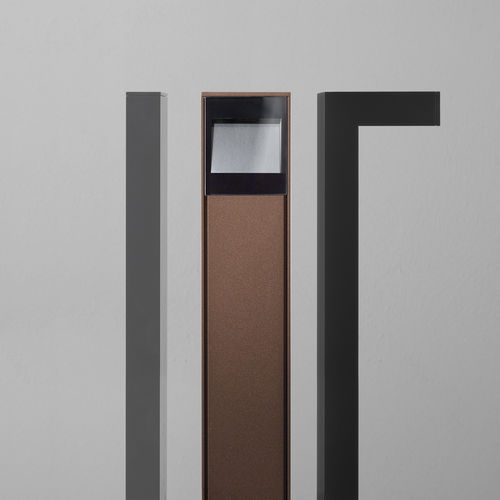 A six-storey building that seems to float on water. This is the new headquarters of Ferring Pharmaceuticals, a biopharmaceutical company with a worldwide presence specialising in the development of innovative therapeutic treatments. Designed by Foster+Partners, the headquarters arise in a strategic location on the waterfront at the Øresund crossing, not far from Copenhag... 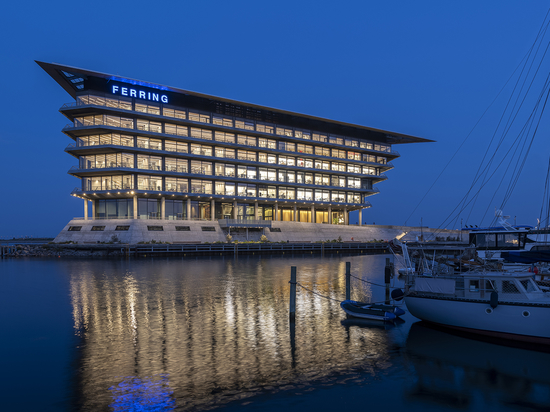 IRI is an American company that brings innovation in Big Data worldwide, combining the world's largest data sets for sales, media, social media and loyalty cards with the aim of supporting operators in packaged consumer goods, Pharma (OTC) and media to grow their business. The company has inaugurated its new Milan headquarters. Located in Viale Cassala, one of the city's... 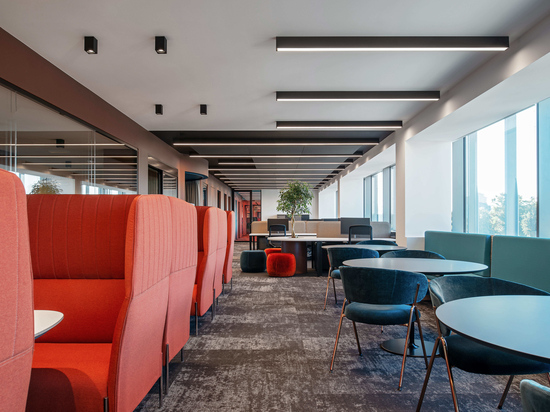 Well-being and business in a new dimension. This is what The Westin London City promises, the new hotel of the prestigious Westin Hotels & Resorts chain, the Thames with spectacular views over the river, Shakespeare’s Globe Theatre and the South Bank. 222 luxurious rooms and suites, furnished with the famous Westin Heavenly Bed, offer maximum comfort. Plus, there is a wh... 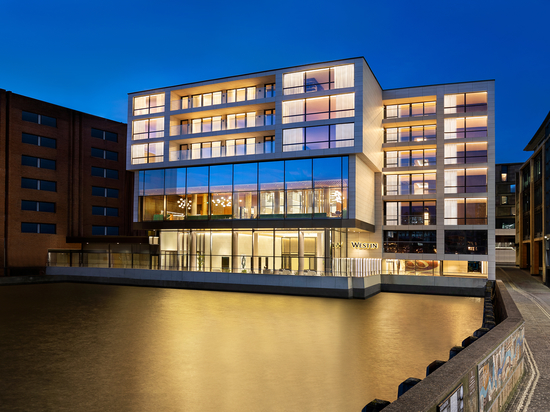 The CAP Group, which has been managing the aqueducts and sewers of many municipalities in Lombardy for over 90 years, serving the community and fully respecting the territory, has a new headquarters in Milan set in a residential context on the edge of the "La Spezia" park. Designed by drawing inspiration from water, with the aim of uniting all of the Group's offices in o... 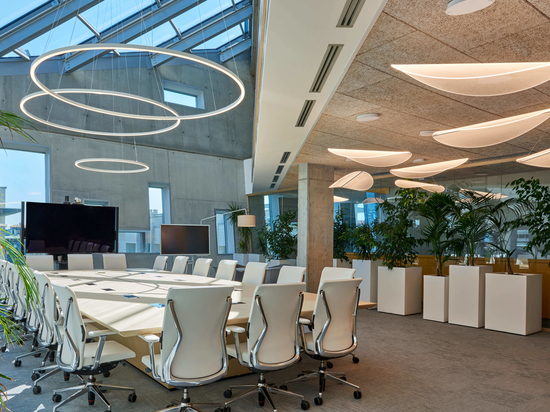 CAP Holding CAP Holding
*Prices are pre-tax. They exclude delivery charges and customs duties and do not include additional charges for installation or activation options. Prices are indicative only and may vary by country, with changes to the cost of raw materials and exchange rates.
Compare
Remove all
Compare up to 10 products