Since Saturday the 31st of August, Naturalis has opened its doors again for its visitors of all ages. The renowned institute for biodiversity (based in the Dutch city of Leiden) is the place where everyone, both scientist and regular visitors to the museum, can learn more about nature and biodiversity.

With the joined forces of all of its collections and its scientists, the most modern facilities for biodiversity research and a beautiful new museum, Naturalis is ready to take on the future.

The museum part of Naturalis counts no less than 6000 m² of exhibition space, divided into 8 different halls with names such as Earth, Death, Seduction, the Age of Dinosaurs, Ice age, Life and LiveScience.

CLS is incredibly proud to supply Naturalis with lighting for the majority of the exhibition areas (6 of total 8 different halls). and the following agencies for light advice were involved in the process.

Kees van de Lagemaat of Lichtontwerpers.nl served as a content advisor and architectural light designer for this project, where as Rutger van Dijk of SemMika took on the role of project leader light and light programming. 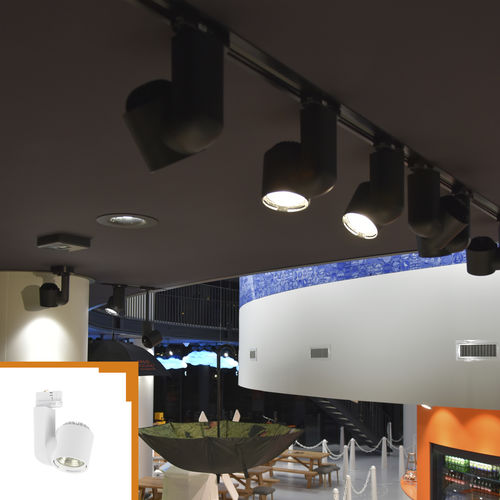 Wolkat is a group of innovative textile recycling companies. Together, these companies manage the entire recycling chain. For this company, innovation and sustainability are paramount. No wonder that Wolkat makes use of energy-efficient LED fixtures of CLS. In order to create a more comfortable working environment in this office with industrial character, REVO Track, ...

Drawing on 300 years of tradition and yet relevant to the present day as well: porcelain is as aesthetically pleasing as any other product. It reveals a lot about the lives of people in different times, especially their dinner tables and culinary cultures. All these fascinating aspects of porcelain are presented with a great deal of passion and expertise at the two branc... 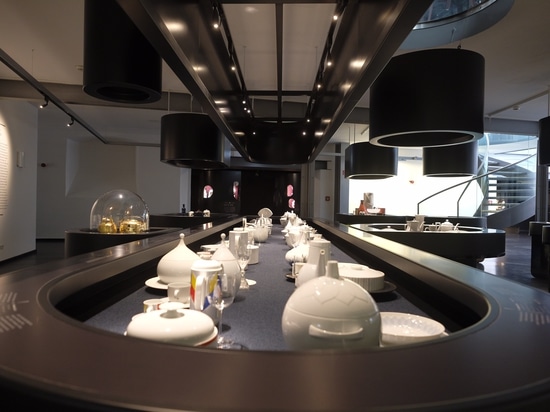 War belongs in the museum. This is the motto of the War Museum Overloon in the Netherlands. The War Museum shows the history of the Second World War. Here, visitors are able to see how it was possible that over 55 million people lost their lives within 5 years’ time, but also how occupied countries and people lived within this time of occupation. The exhibit focuses ...

Weber Woonwereld in Zwolle (The Netherlands) is a new furniture store with a floor area of over 4000 square meters, divided over three floors. The owners already managed several furniture stores and are thus aware of the significance and importance of high-quality lighting in order to reach the right atmosphere for their customers to shop in. In close cooperation with... 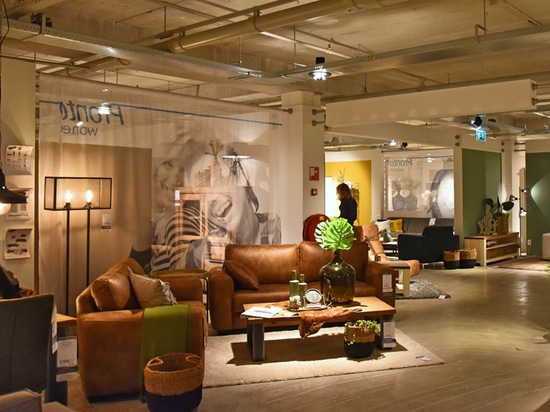 WEBER, THE NETHERLANDS WEBER, THE NETHERLANDS
*Prices are pre-tax. They exclude delivery charges and customs duties and do not include additional charges for installation or activation options. Prices are indicative only and may vary by country, with changes to the cost of raw materials and exchange rates.
Compare
Remove all
Compare up to 10 products